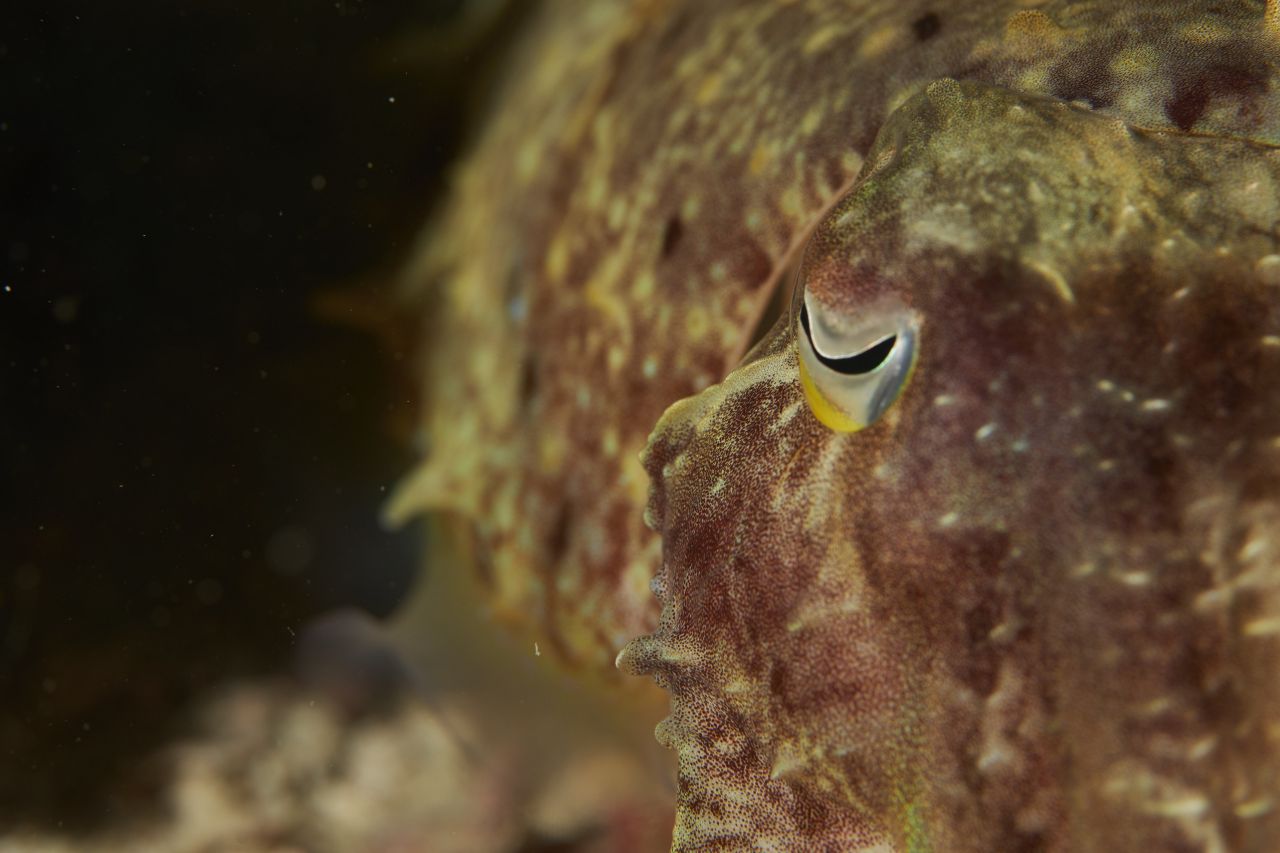 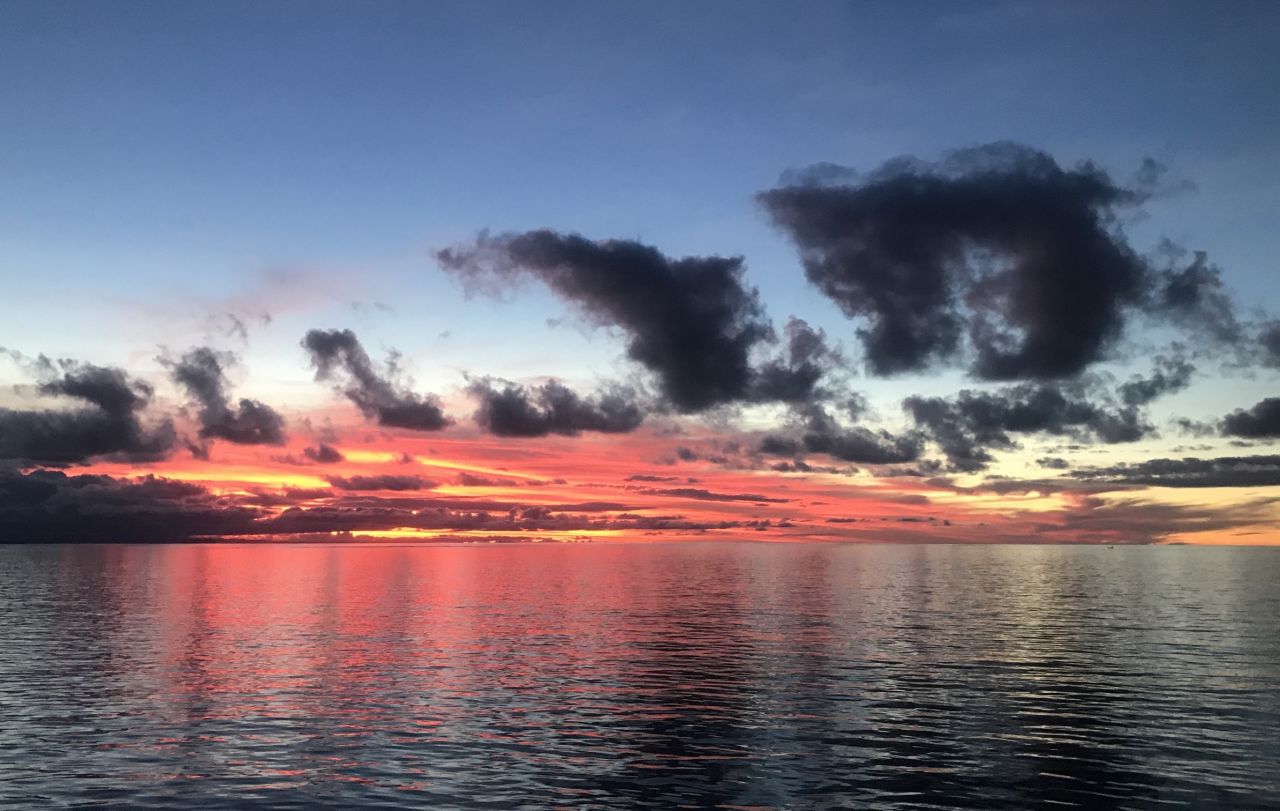 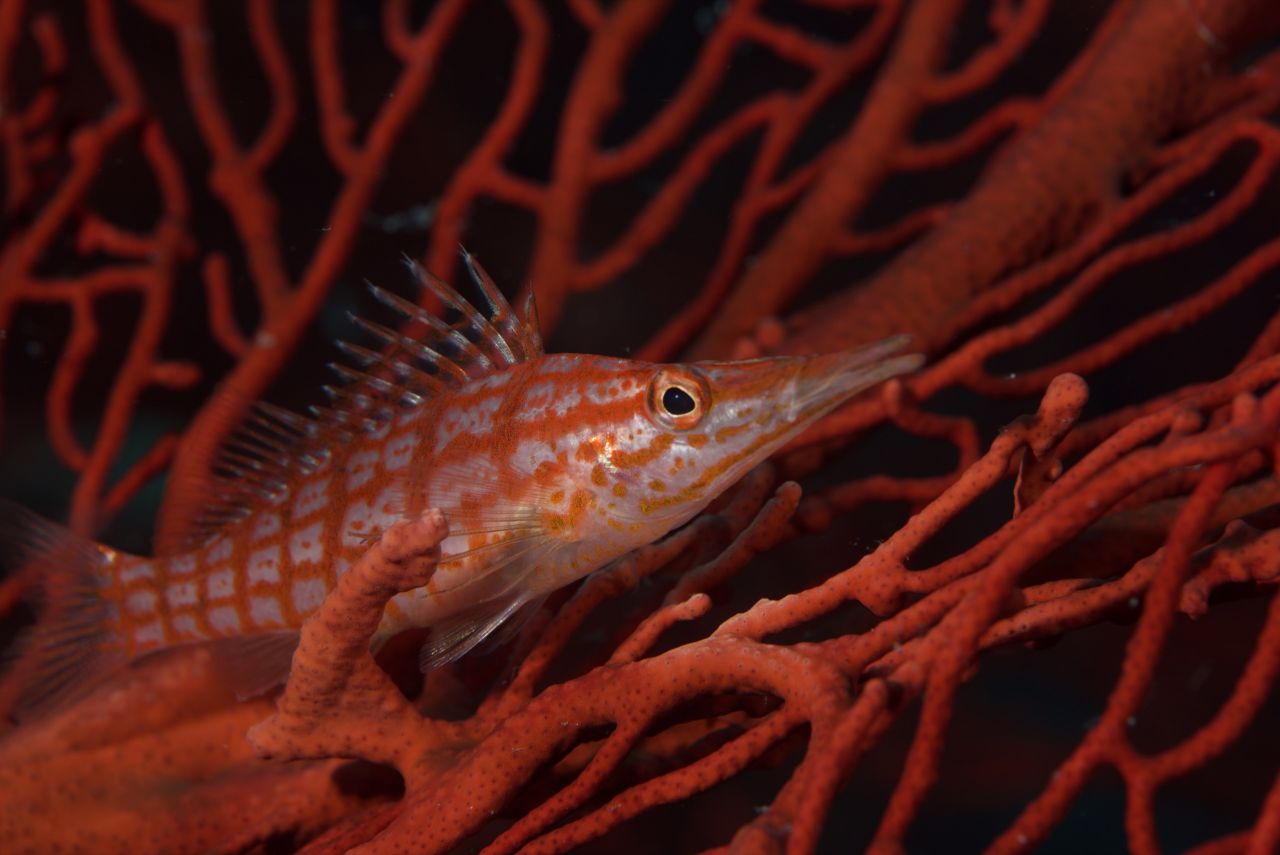 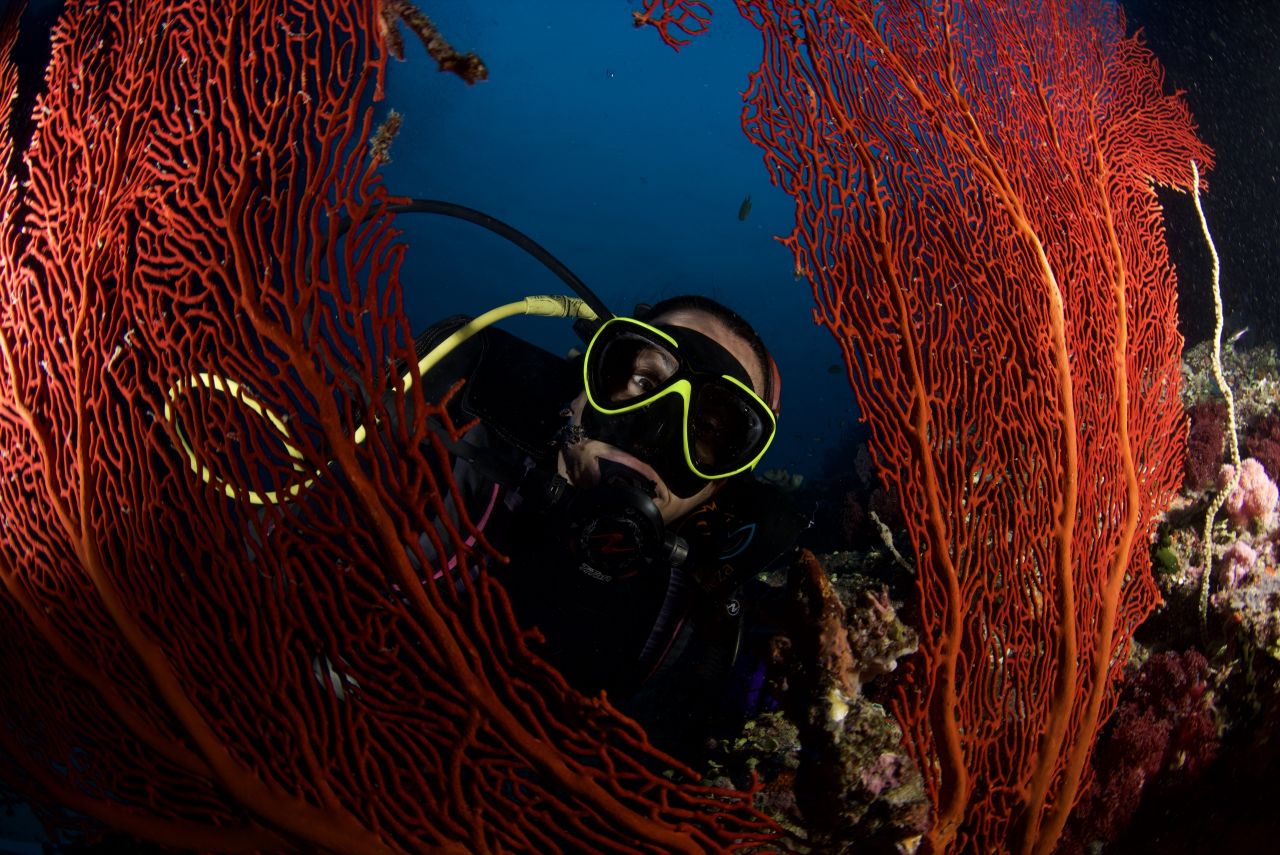 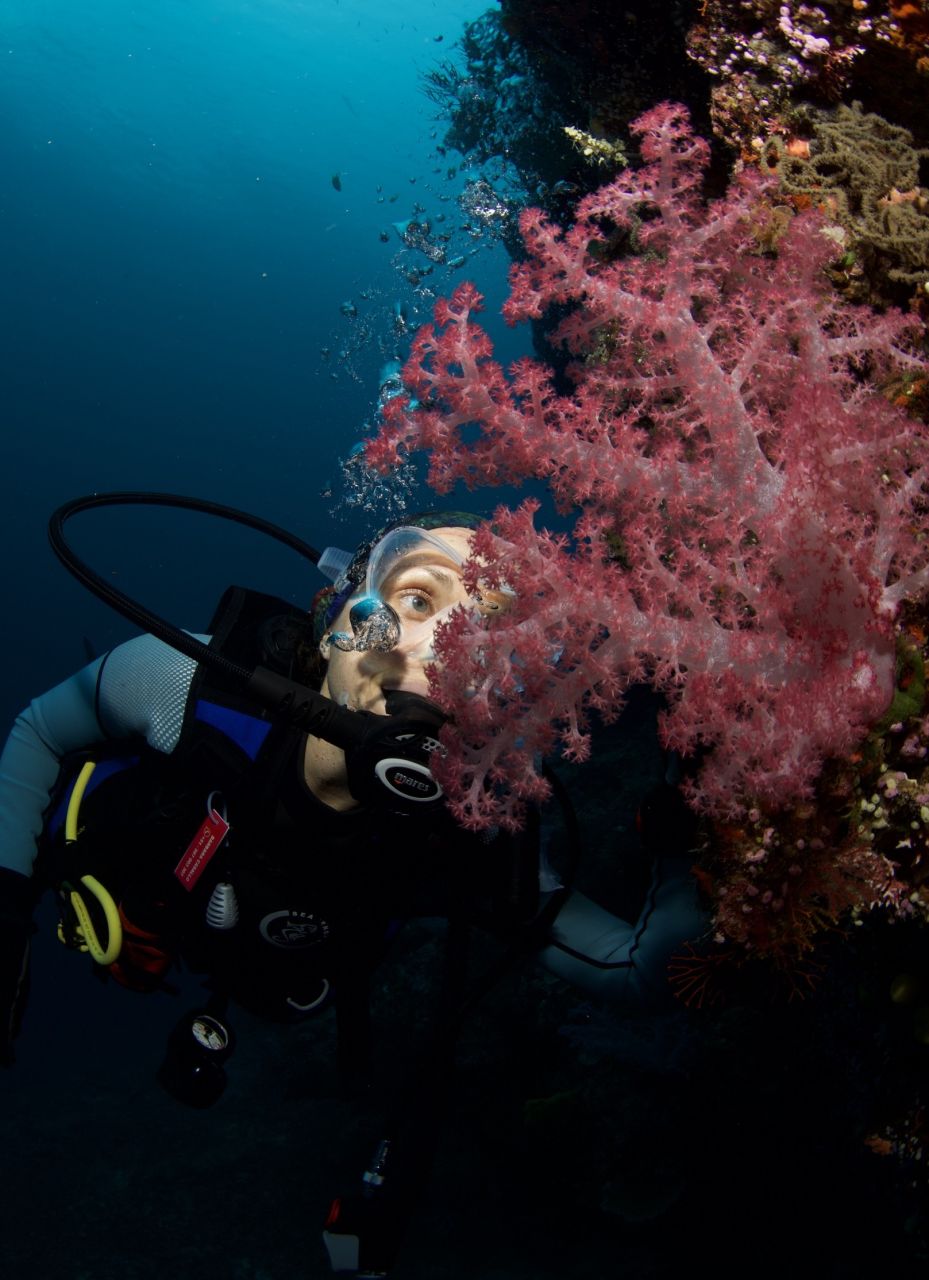 We soon learned that events would take a little longer than planned with this bunch: in true Latino style, the 4.00 check out dive departed at 4.45 and nearly became a night dive! However, we also learned pretty quickly that we’d be having a week full of smiles and laughter: these guys and girls sure know how to have fun! We were soon introduced to the concept of POLLO: whereby any diver who does a ‘silly thing’ – forgets their computer, for example – ends up with a squeaky rubber chicken attached to their tank for the next dive! The result being ENDLESS laughter for a week…. 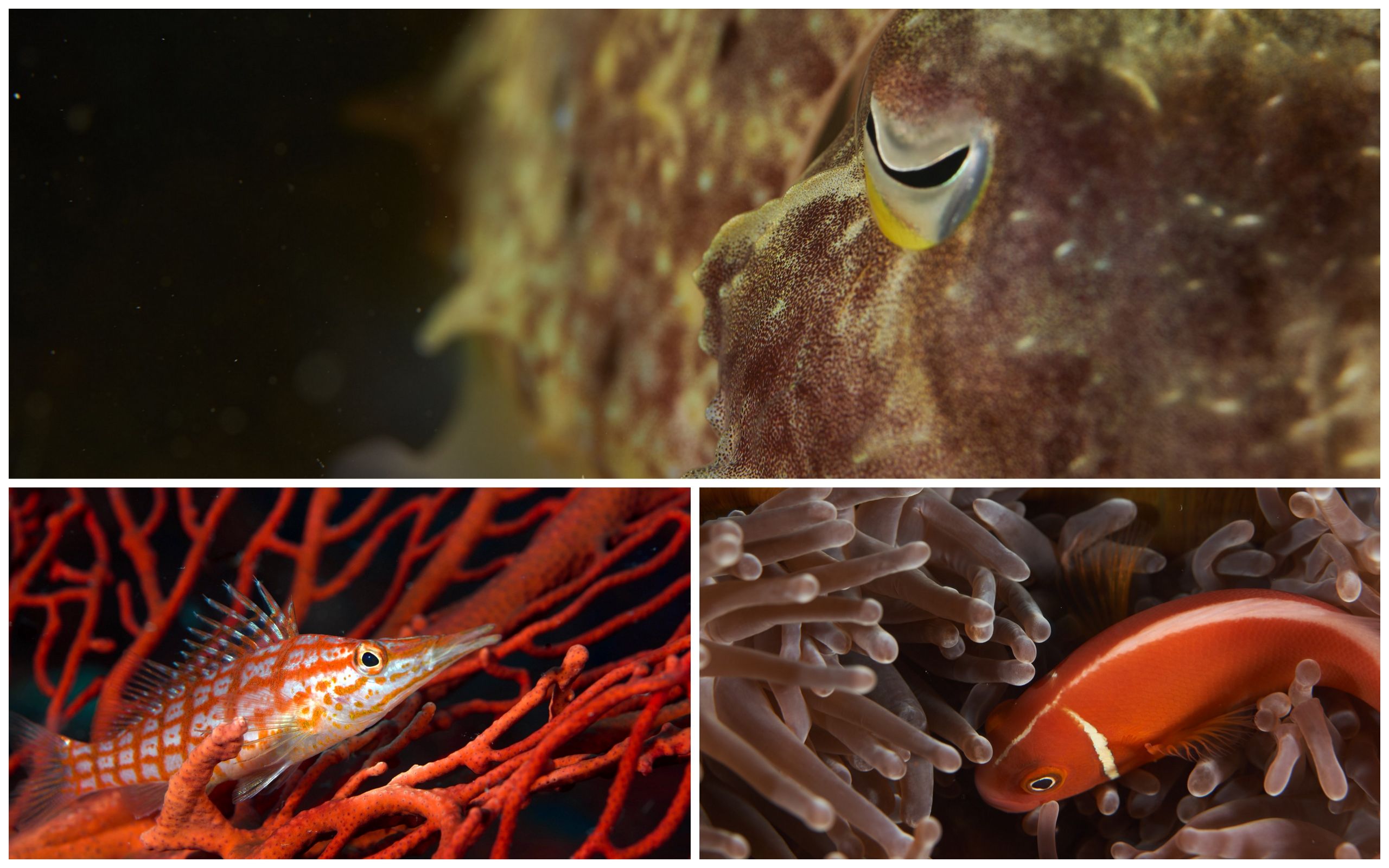 We had absolutely ‘increible’ dives with this group: the ocean gods were in our favor and graced us with perfect conditions day after day. We had many well-traveled, experienced divers in the group and several of them declared Fiji’s offerings the best dives of their lives. It makes us so proud and happy when our guests love Fiji as much as we do! 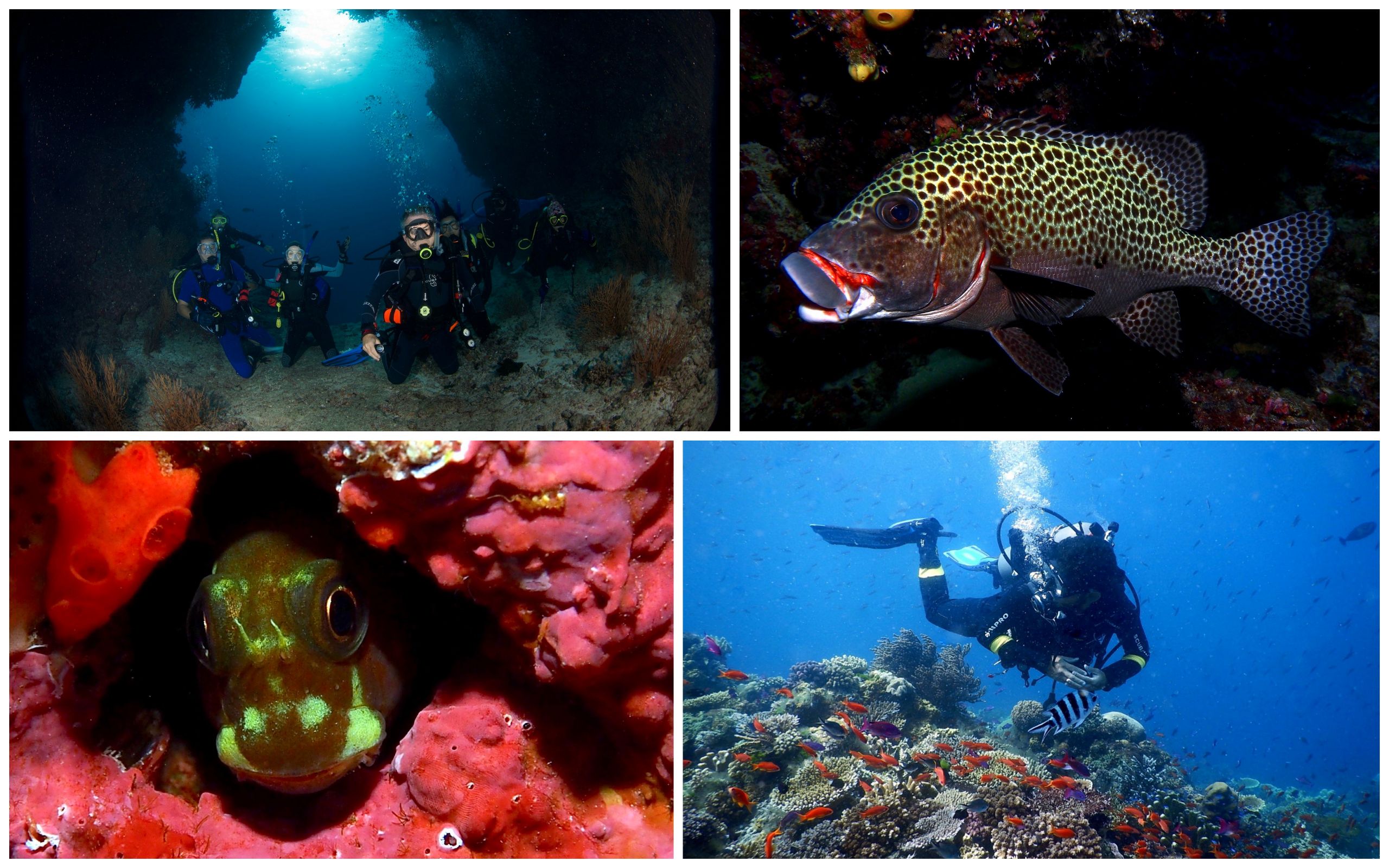 We had some of our absolute highlight dives at the island of Gau. Nigali Passage was truly spectacular, perhaps the best we’ve ever seen it: a strong current meant we had barracuda from the second we dropped in, non-stop for over fifteen minutes as we drifted down the channel, immediately followed by some serious shark action in the bleachers. It was pure action, adrenalin-pumping excitement! And it didn’t stop there. That afternoon, our divers were lucky enough to see eight, yes EIGHT, eagle rays calmly cruising by on their dive on the outside reef at Nigali! 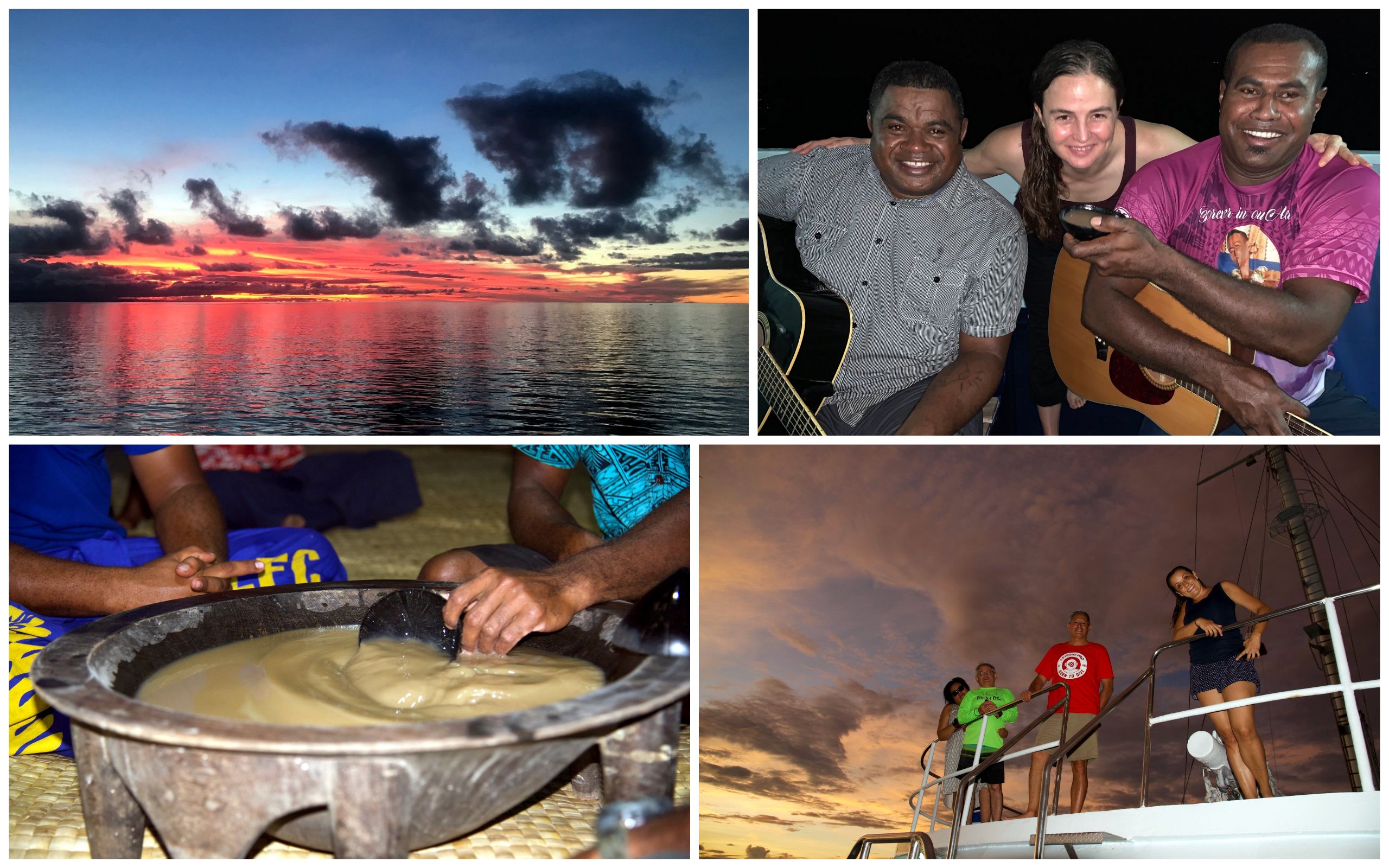 Along with great diving, we also had a fabulous time above water with our guests. We took time out to visit our friends at Somosomo village. It’s always a special time but it was extra fun this week as our Latino friends sure love to dance!! We’ve never had so many jump up and get involved! We also had fun with the crew during our kava party with singing and dancing all round. We think our Fijian family and our new Mexican friends have a lot in common: a natural zest for life, an intrinsic happiness and the innate ability to have FUN! 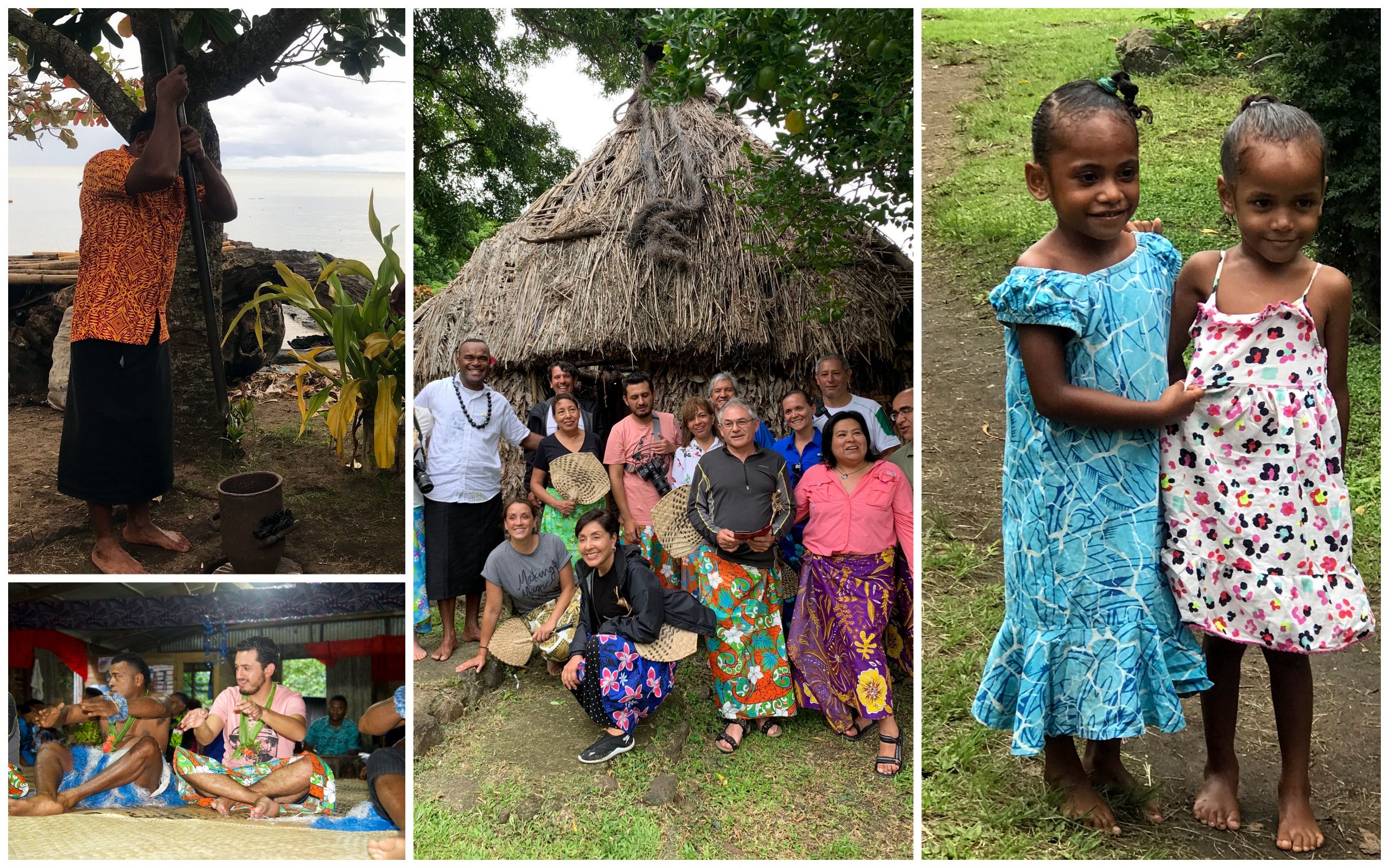 Namena Marine Reserve also provided several dives to remember. Two Thumbs Up was the epitome of Fiji diving: soft corals blooming, macro life a-plenty, and thousands of anthias raining over the top reef. And Grand Central Station had us gob-smacked: the current was pumping and all the big predators – sharks, barracuda, jacks and tuna - were LOVING it! 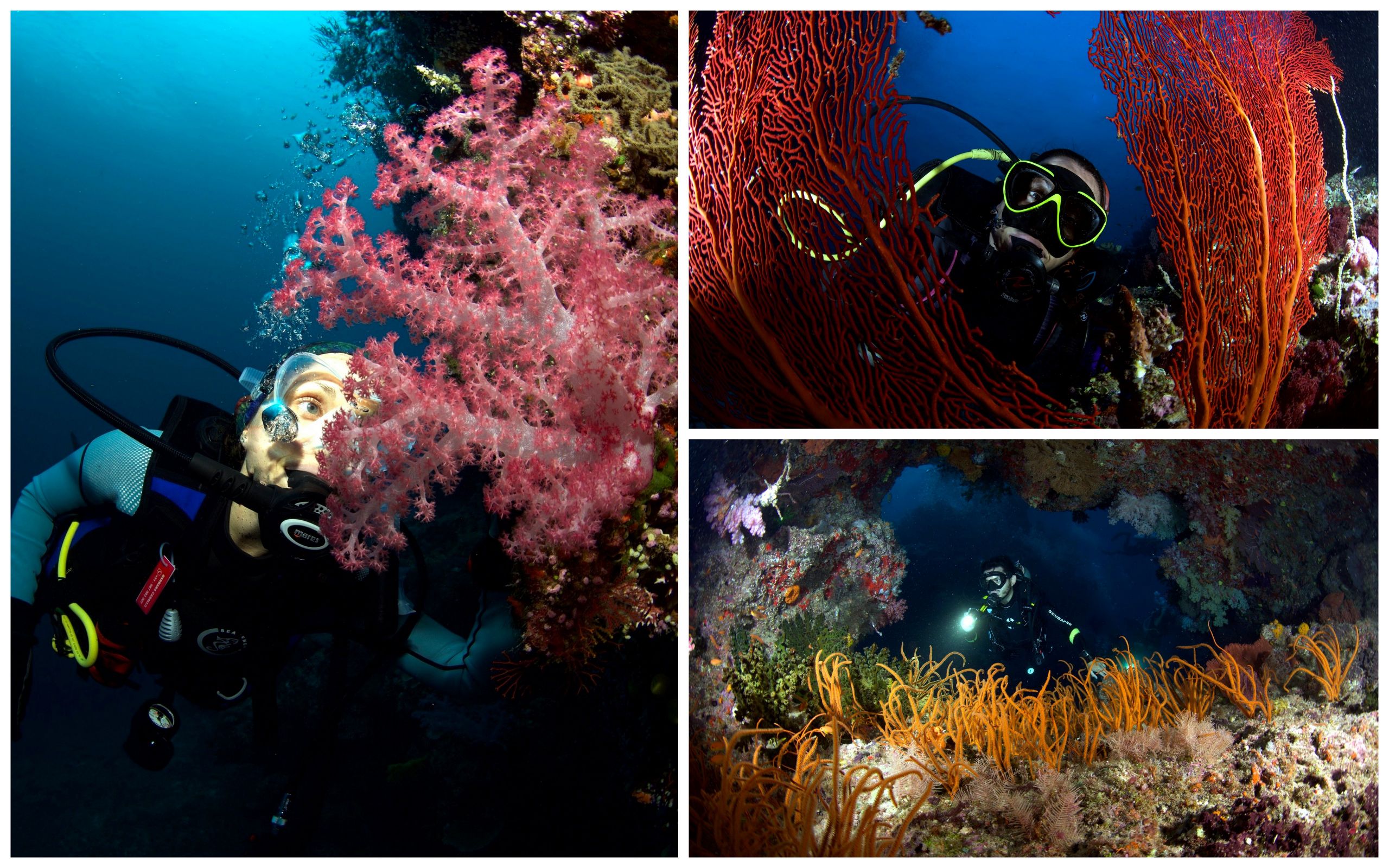 We peaked on our last day at the infamous dive site Mellow Yellow in Vatu-i-ra. In fact, it was SO good that our divers refused to go back in the water that day! There was another dive scheduled for the afternoon but our divers were so impressed and so unbelievably content that they insisted they wanted to end there, to leave Fiji with the top reef of Mellow Yellow emblazoned in their memories forevermore! 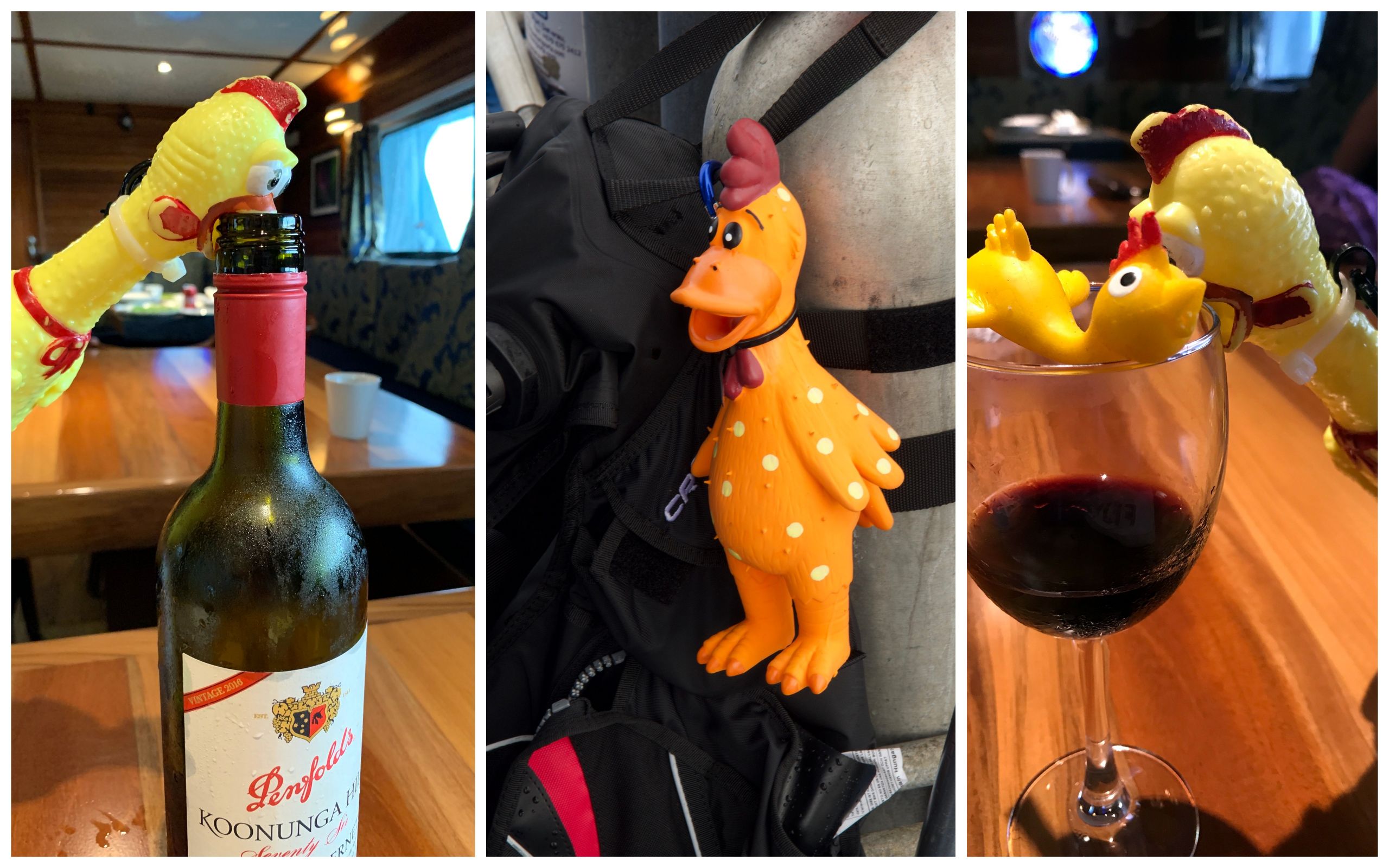 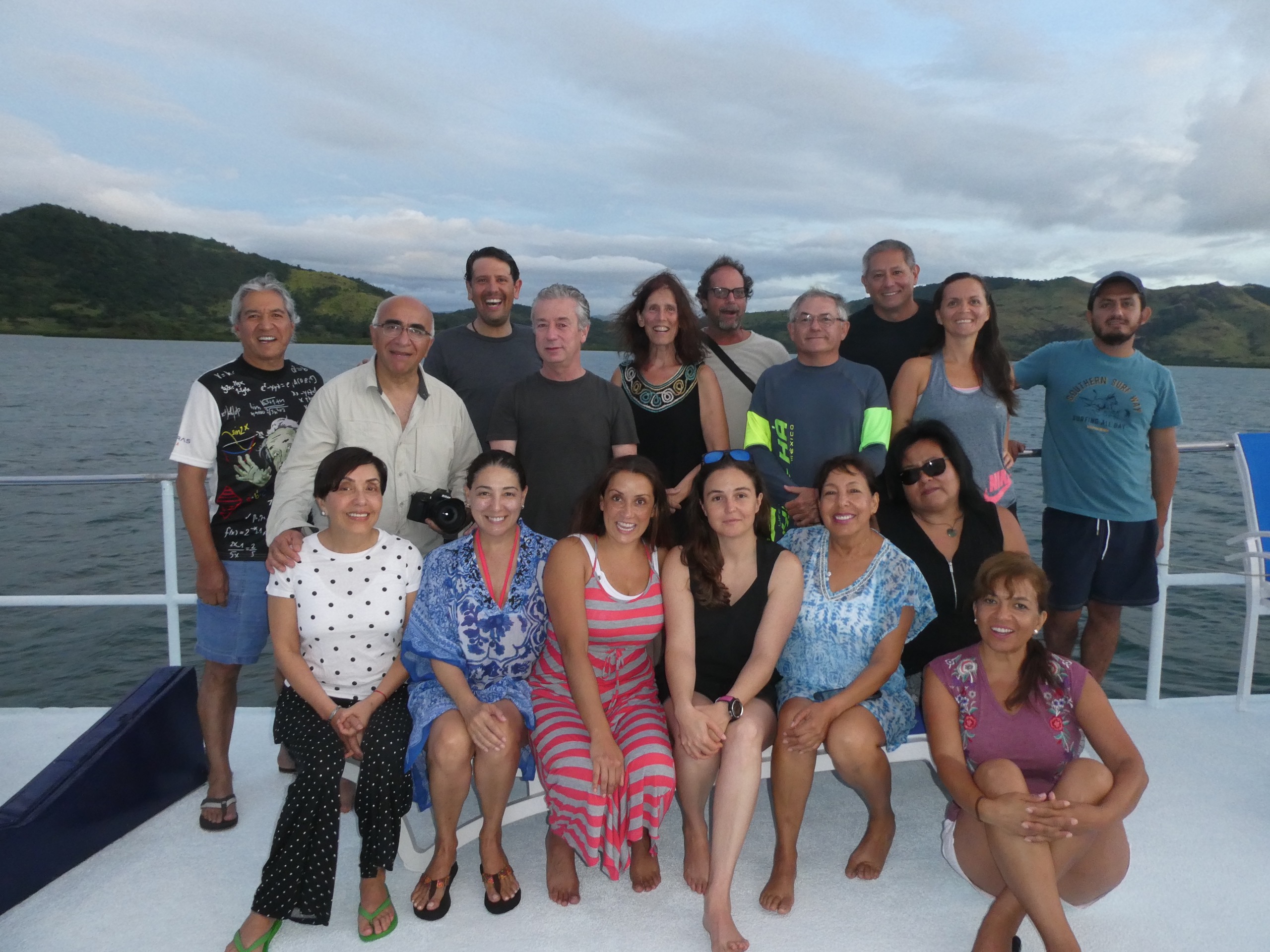 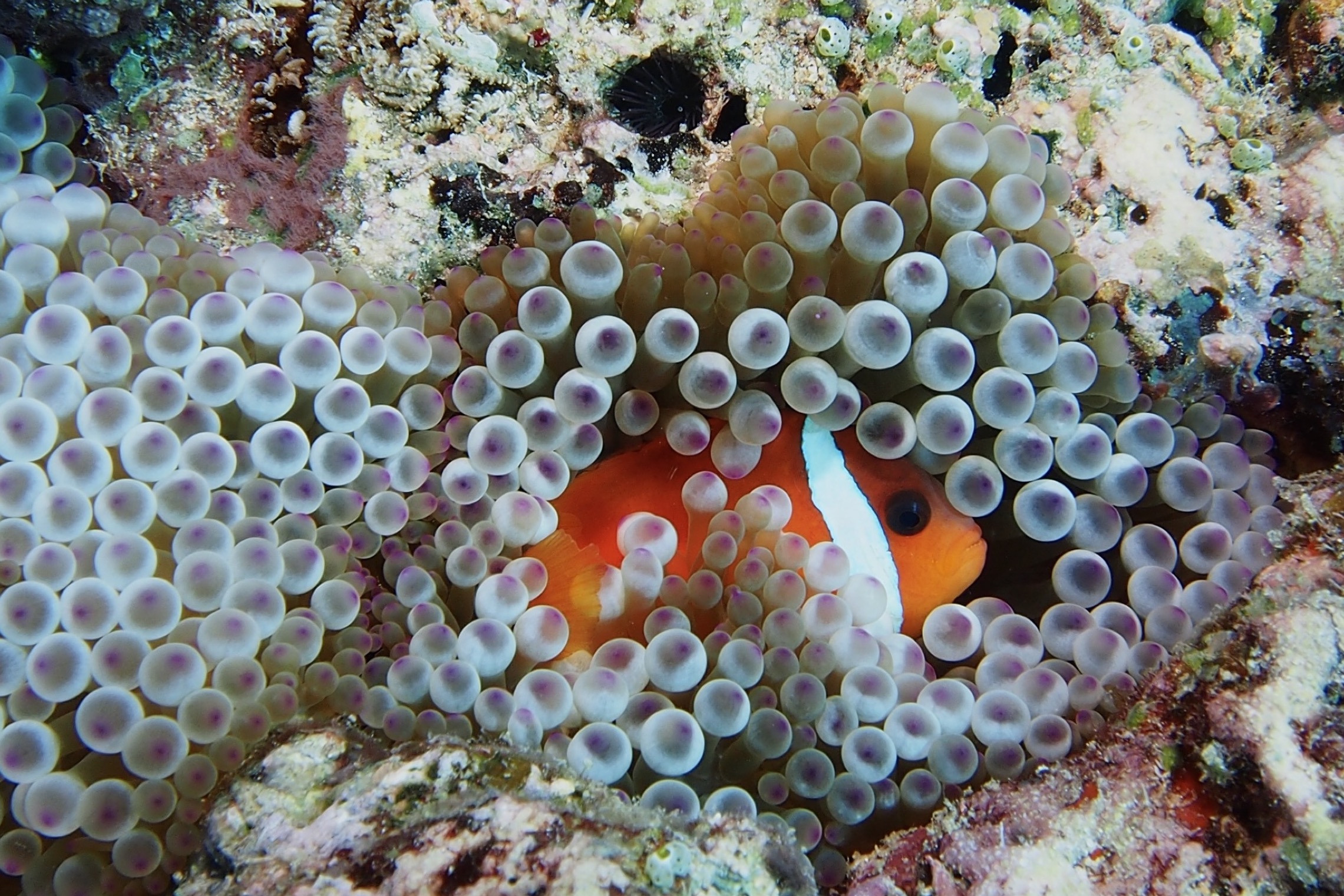 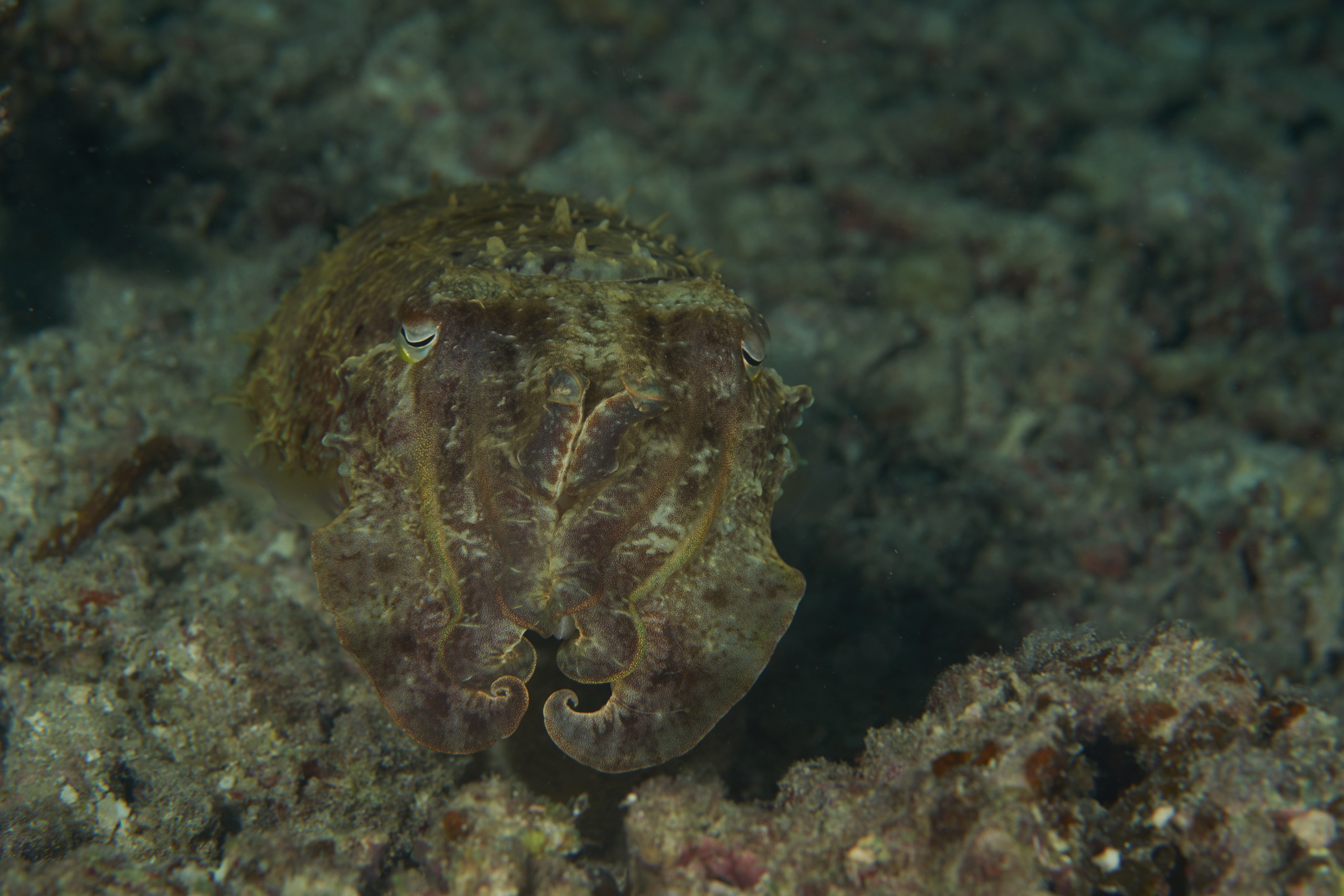 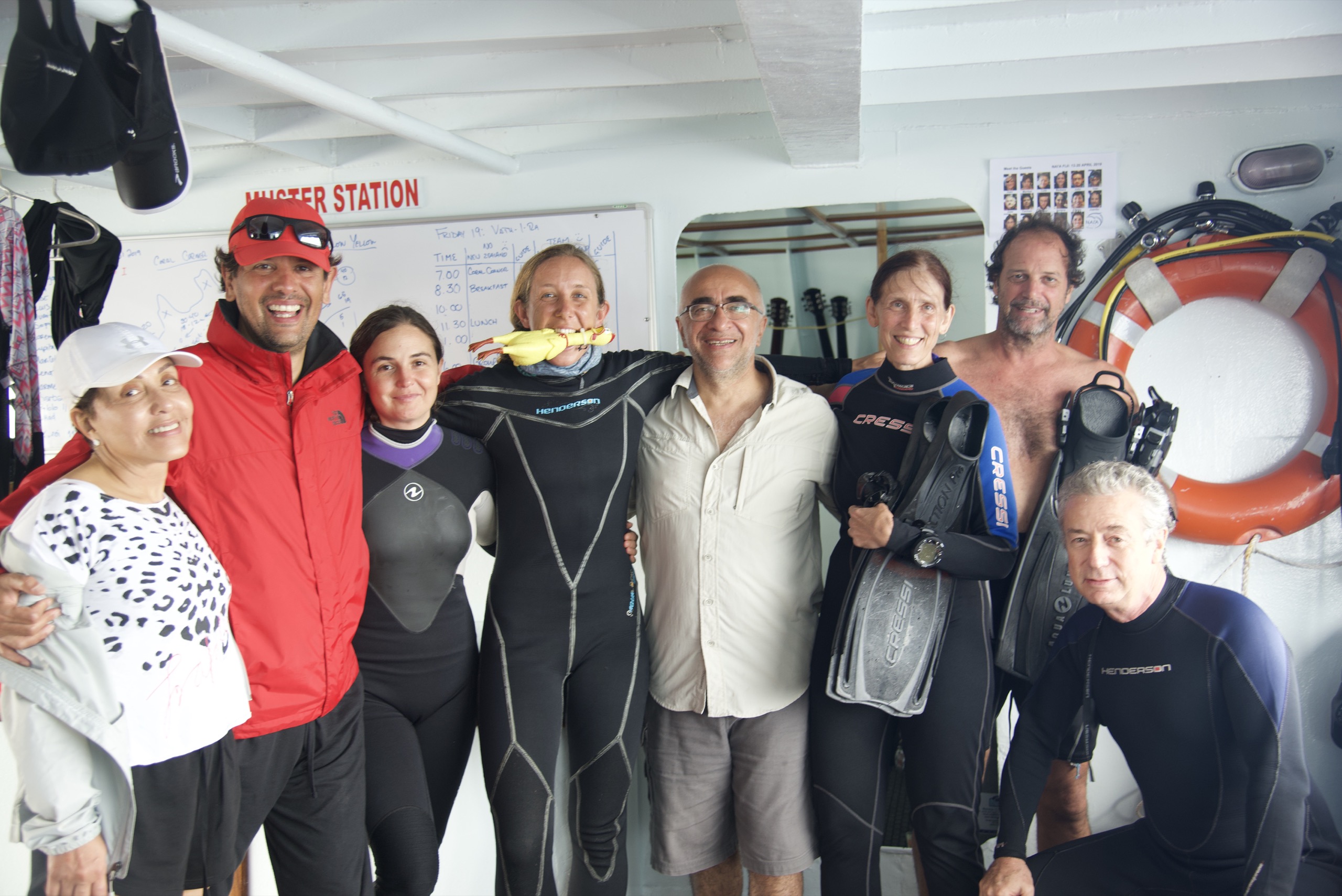 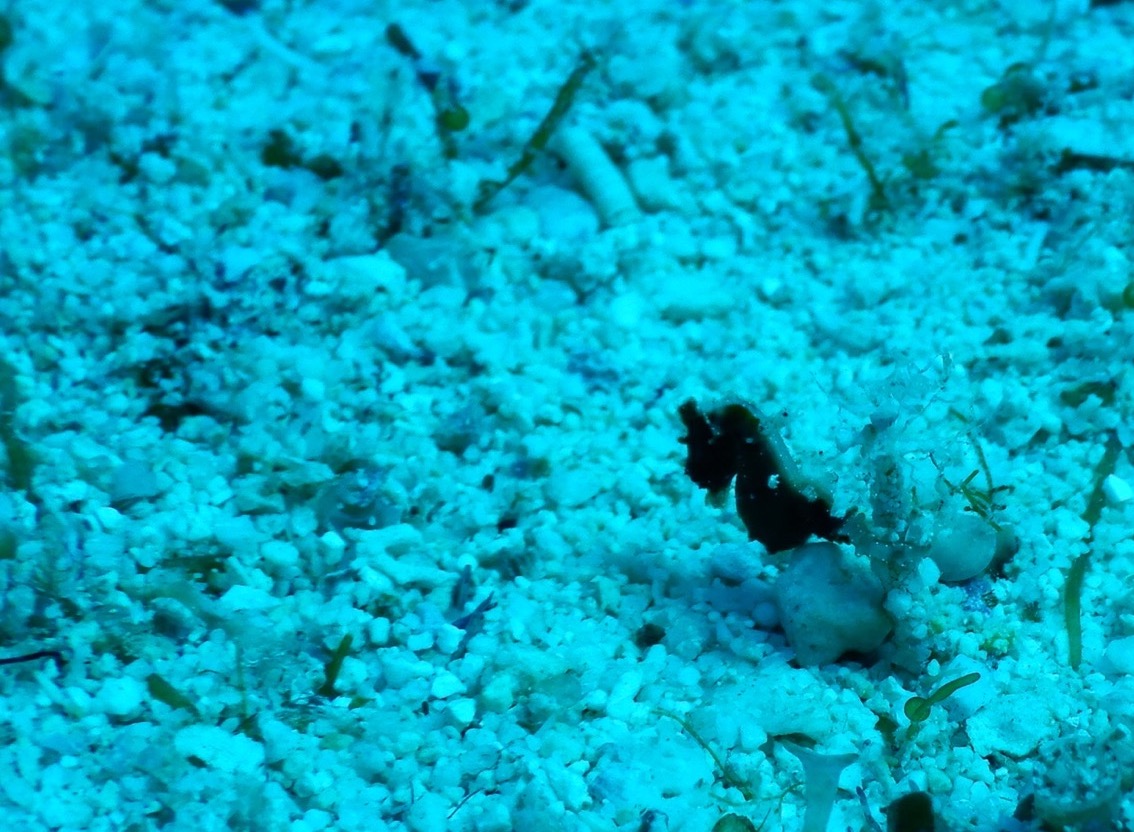 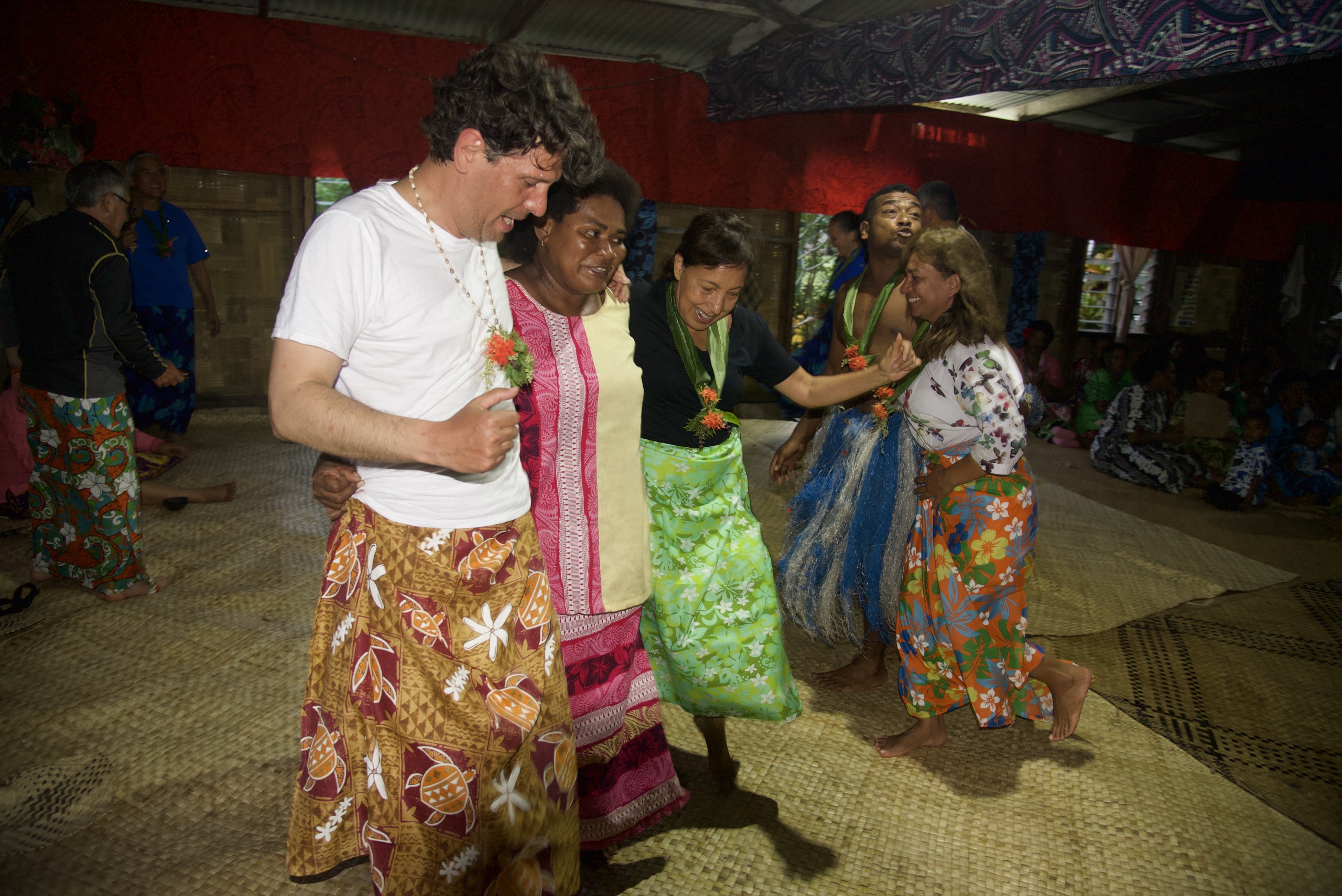 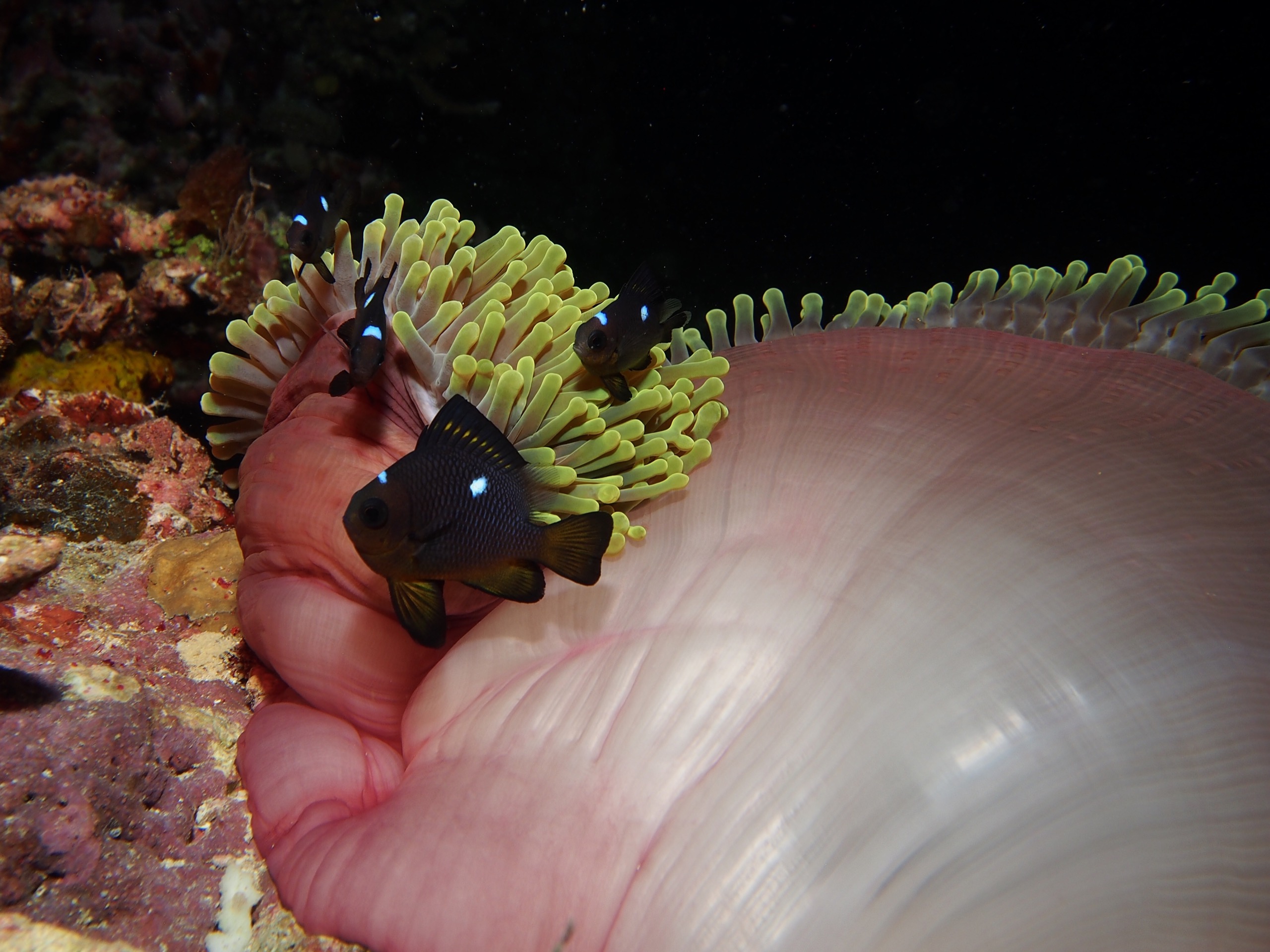 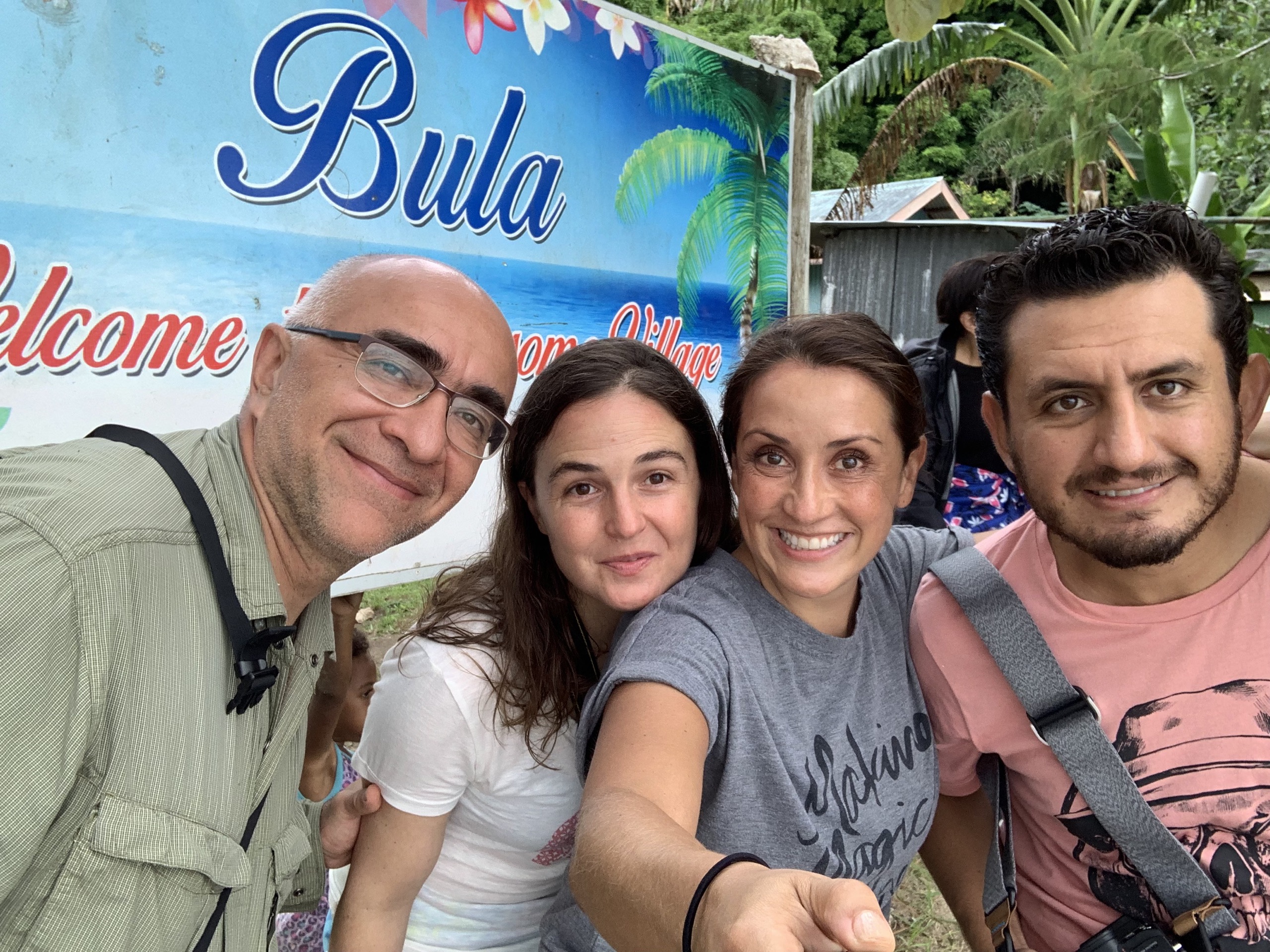 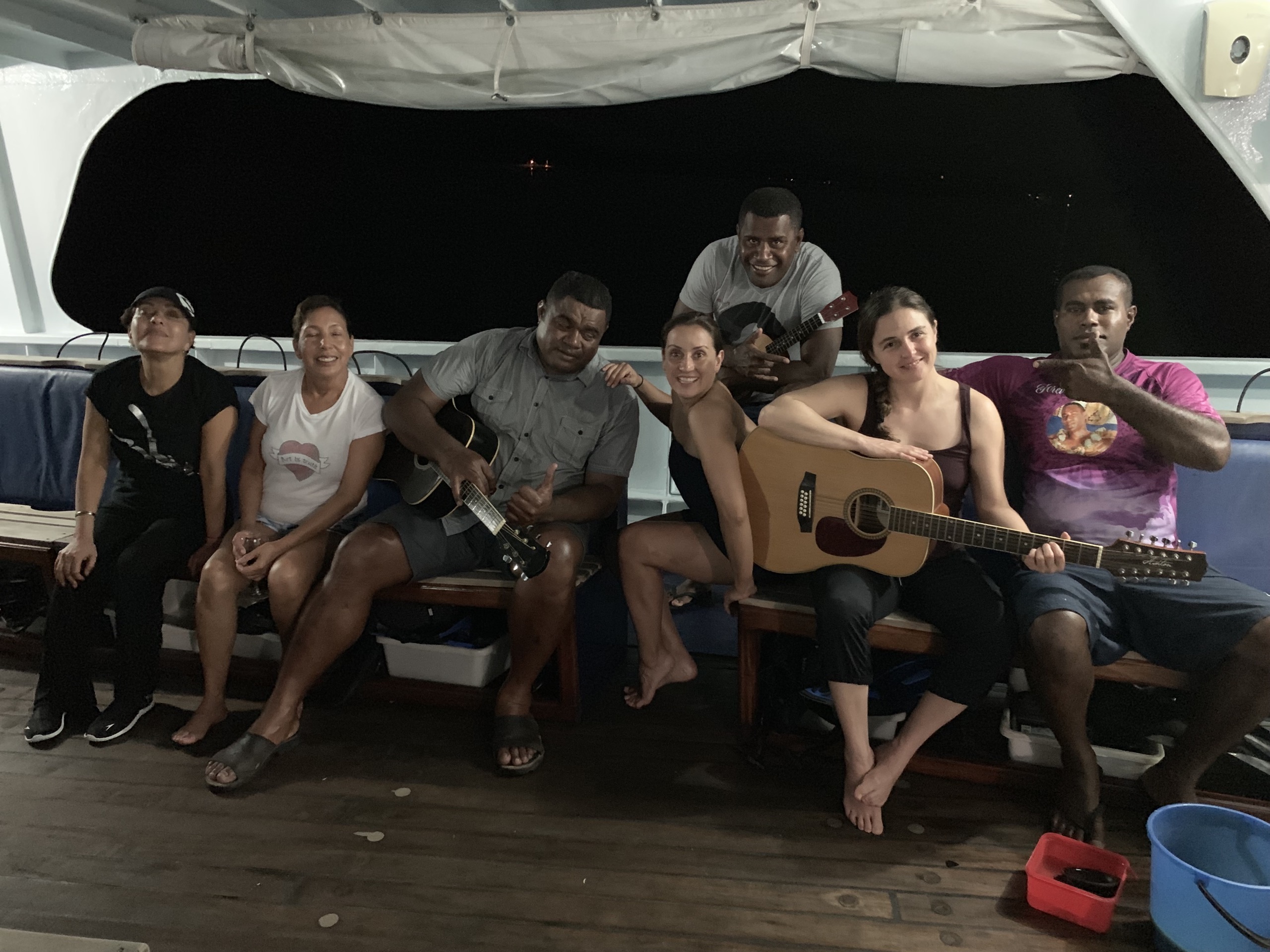 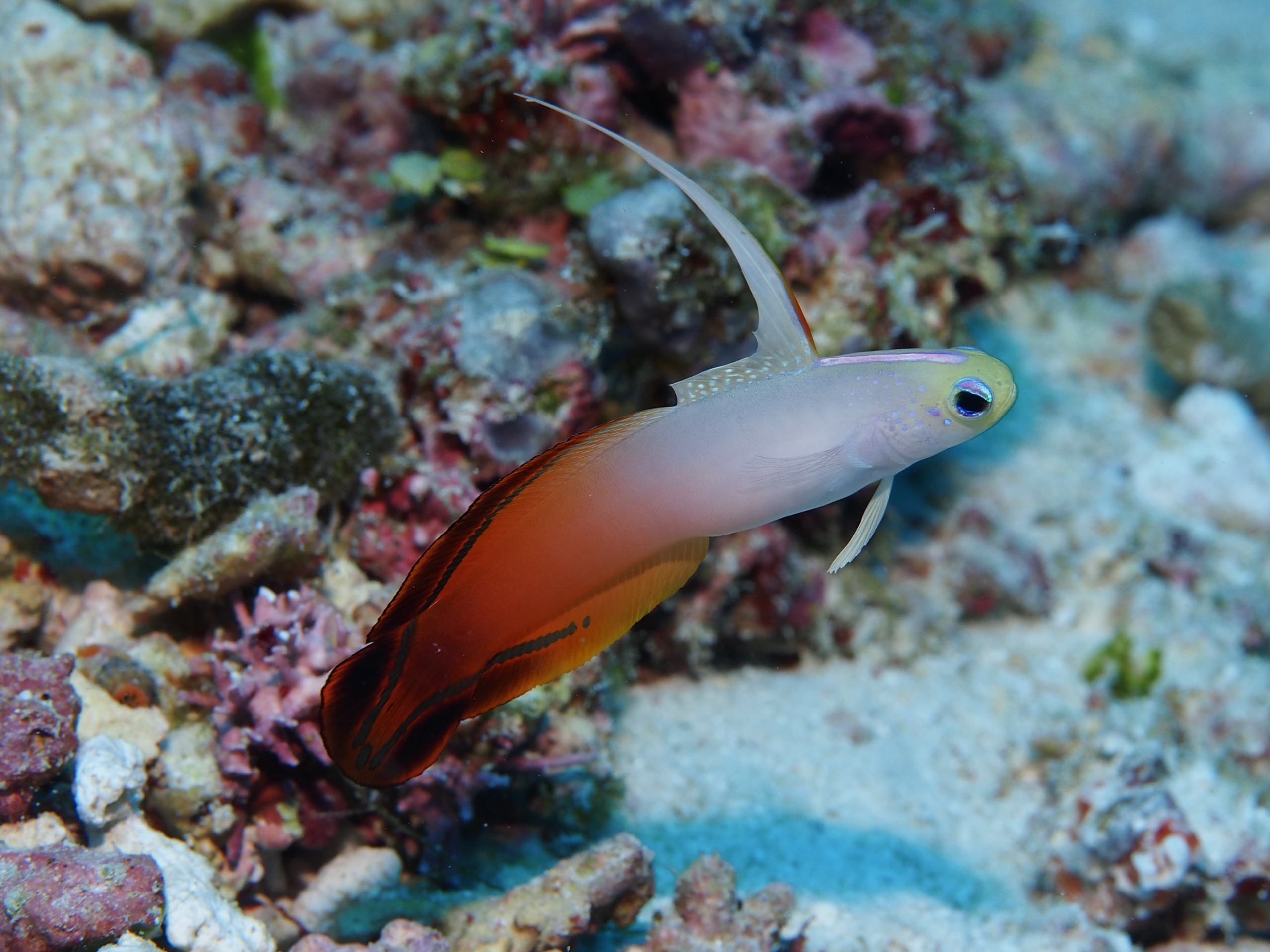