The last charter of the year was a mix of diving and poker playing. Joe chartered NAI’A for some of his closest friends who he plays cards with regularly. When they weren’t diving or eating, they were playing poker, one of the many variations they’ve invented over the last 30 years. When they were not diving Fiji’s healthiest reefs, these guys were playing… for hours. We’re not sure who won, but when you’re invited on a diving trip to Fiji, everyone is a winner! 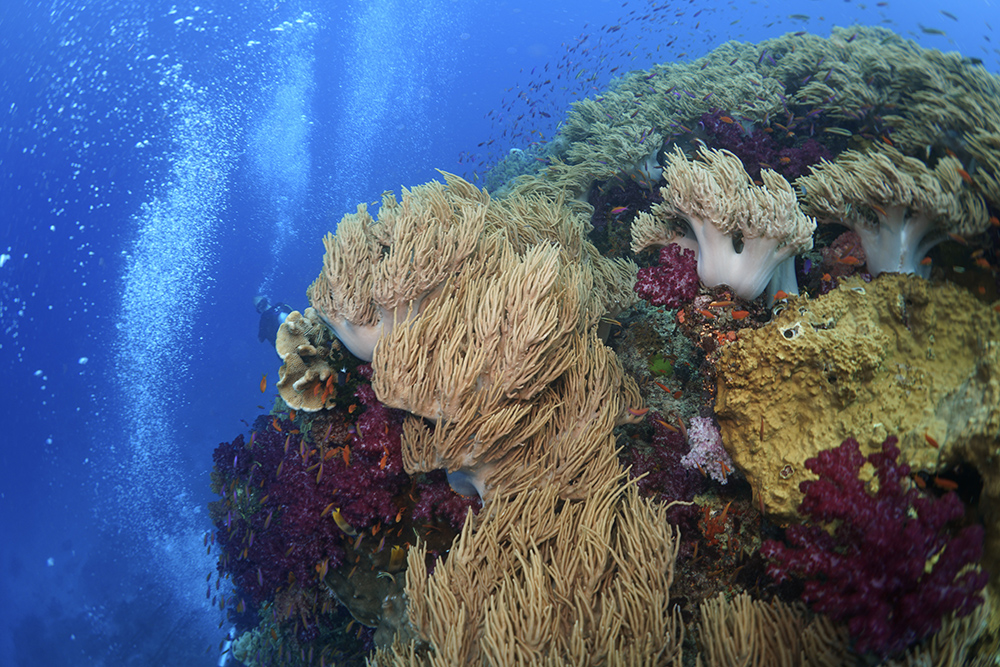 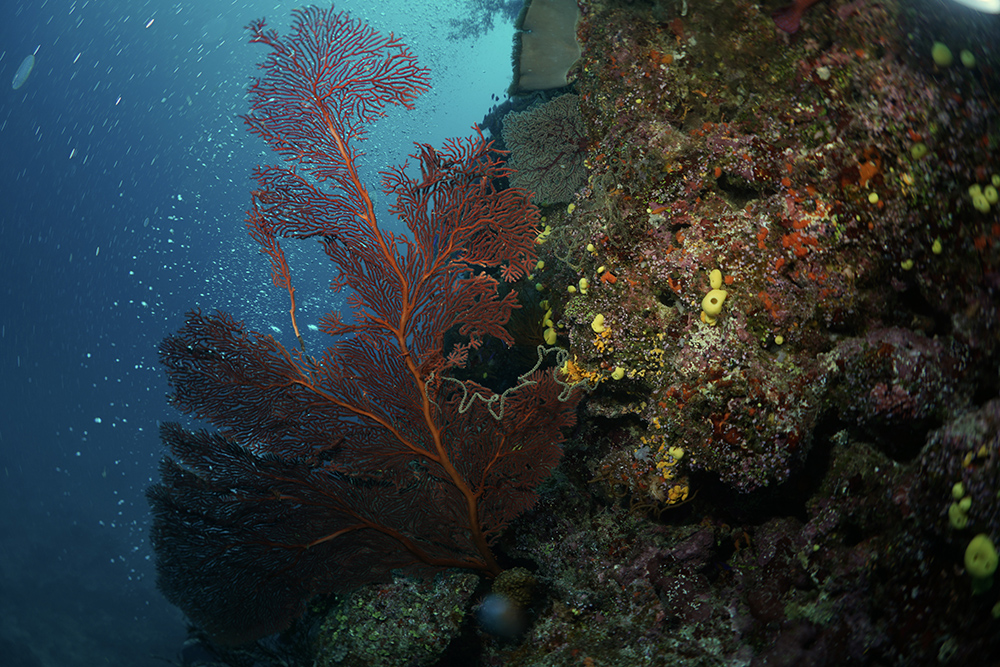 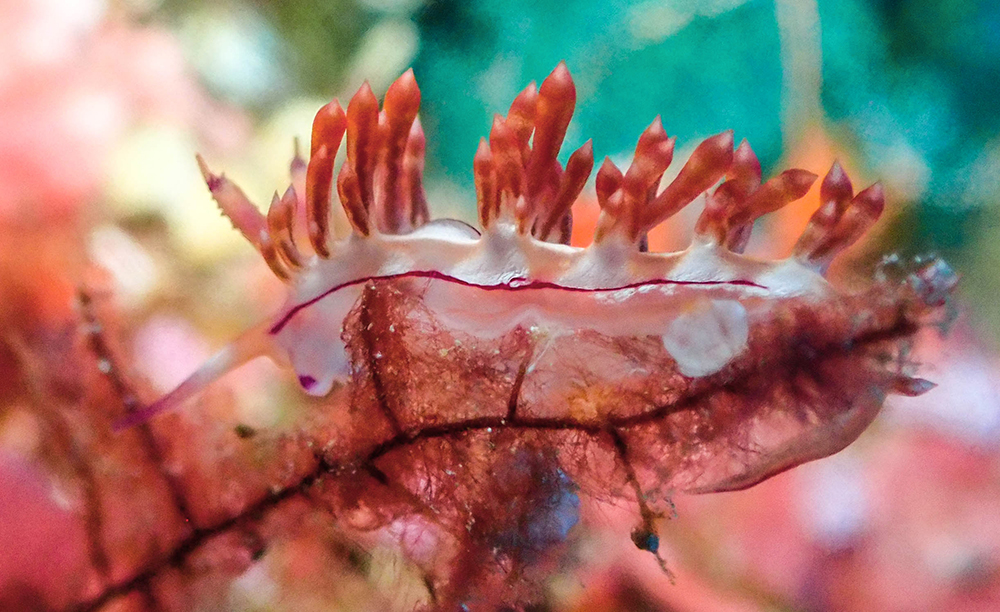 We steamed straight to Makogai and spent our first day getting everyone used to breathing underwater and diving our favorite bommies. We saw a lot of different and new species of nudibranchs, brought on by the warmer season. Lionfish cruised the reef feeding and posing for videos and the soft corals and busy reef top were the stars of the day. 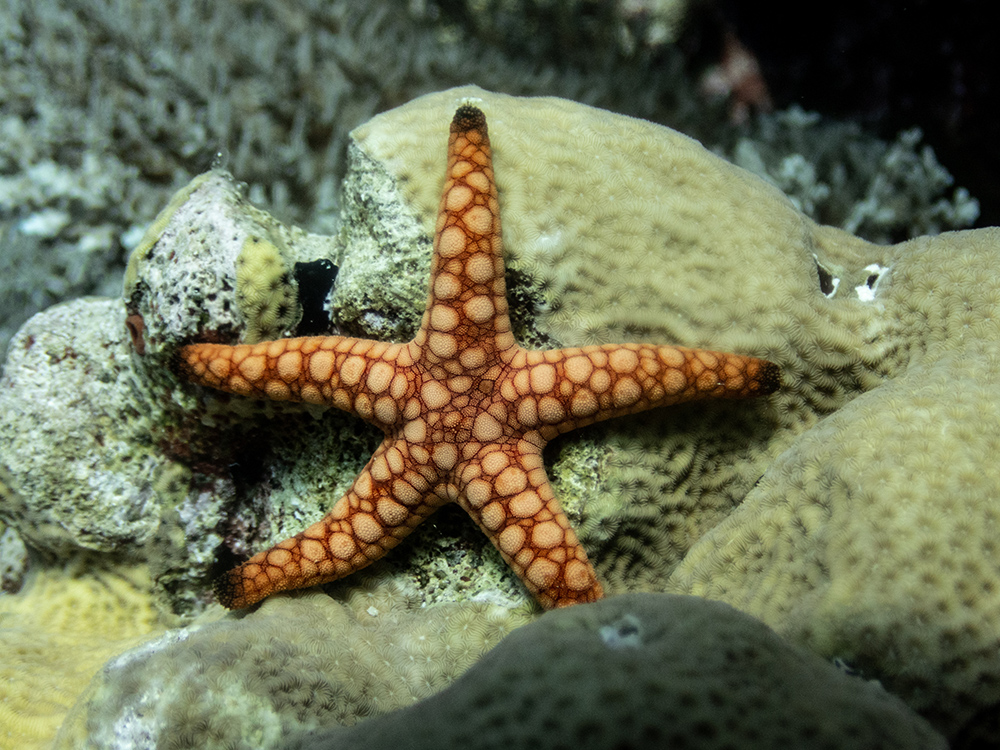 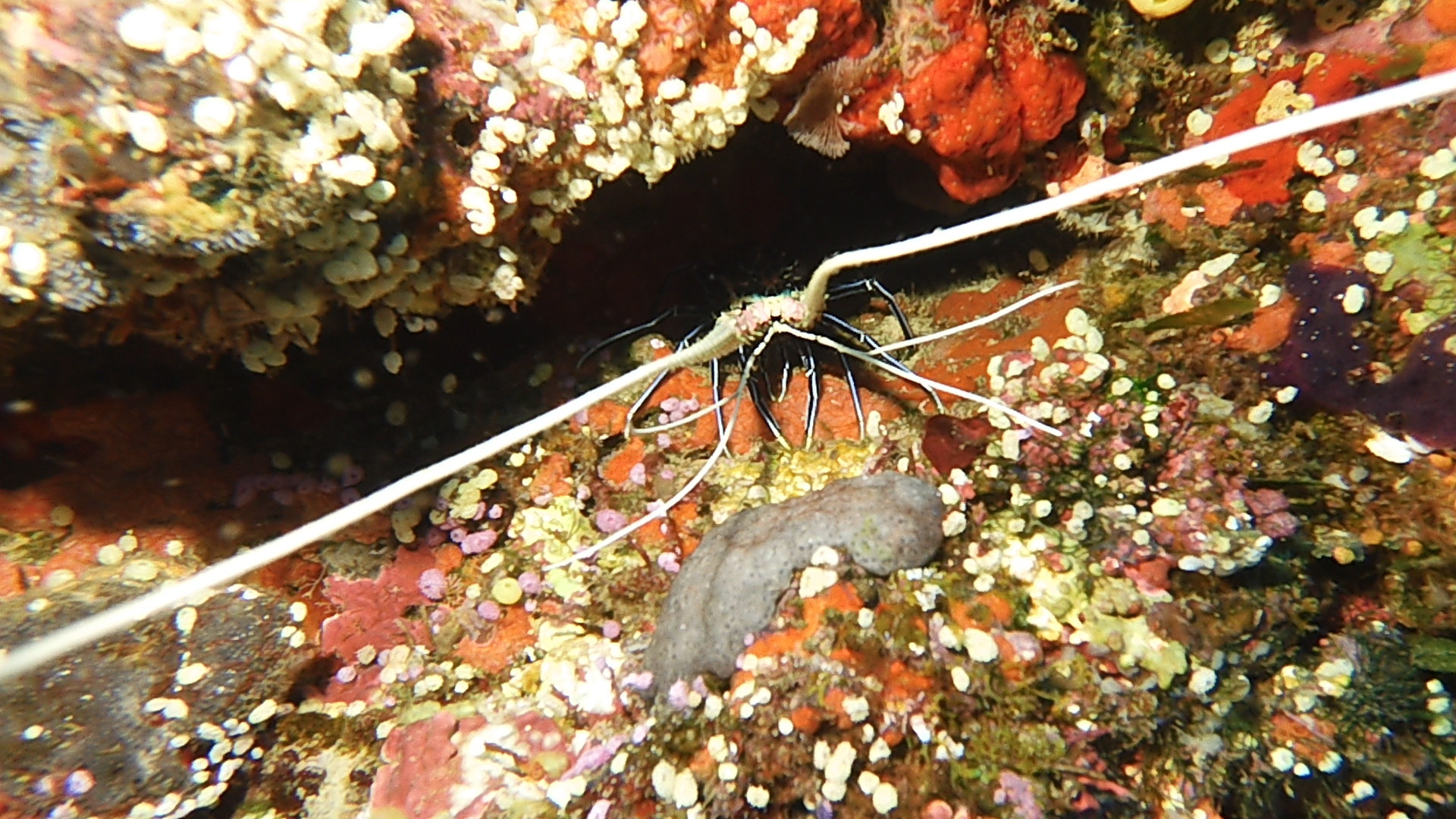 On the first night we had our last Kava Party of 2022, and that makes us appreciate those moments with the crew even more. It certainly is a privilege for very few people to hear such incredible voices sing with such passion in the middle of Fiji. On our second night in Namena, four brave souls ventured on a night dive and saw Stingrays and Pleurobranchs. 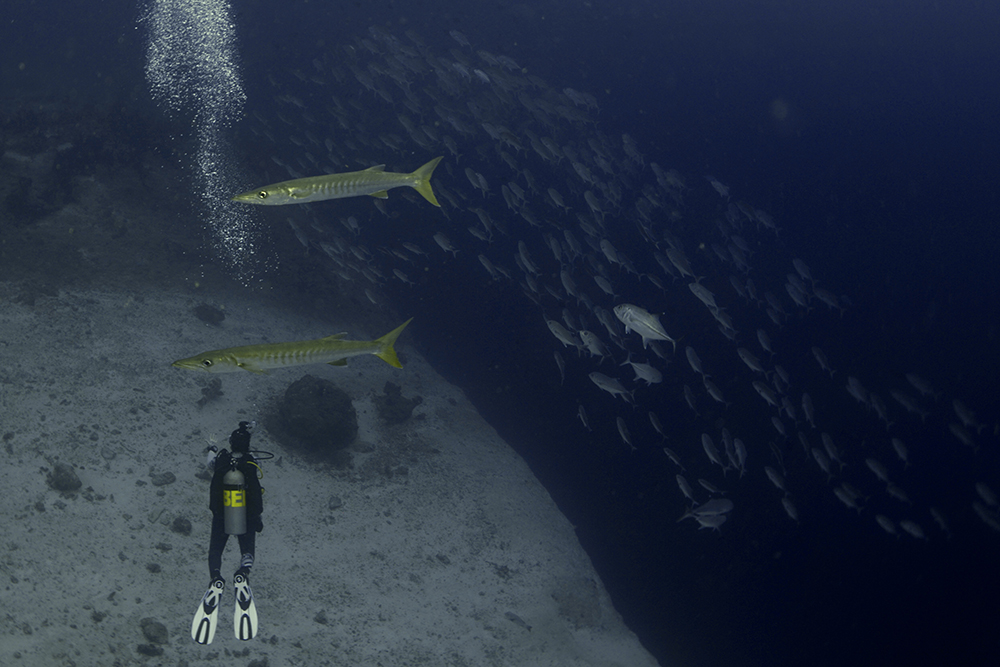 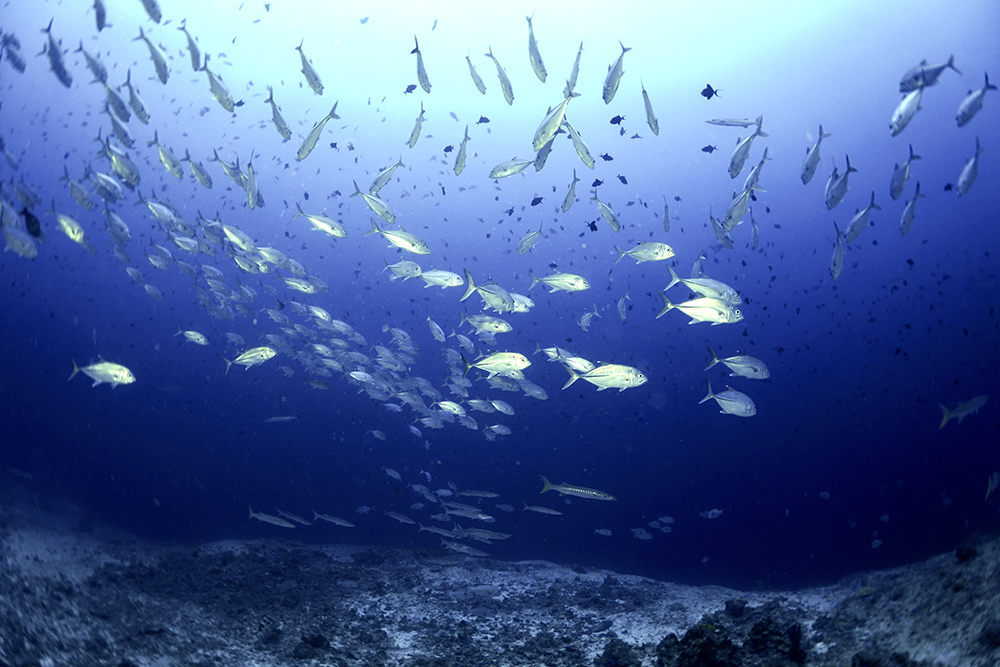 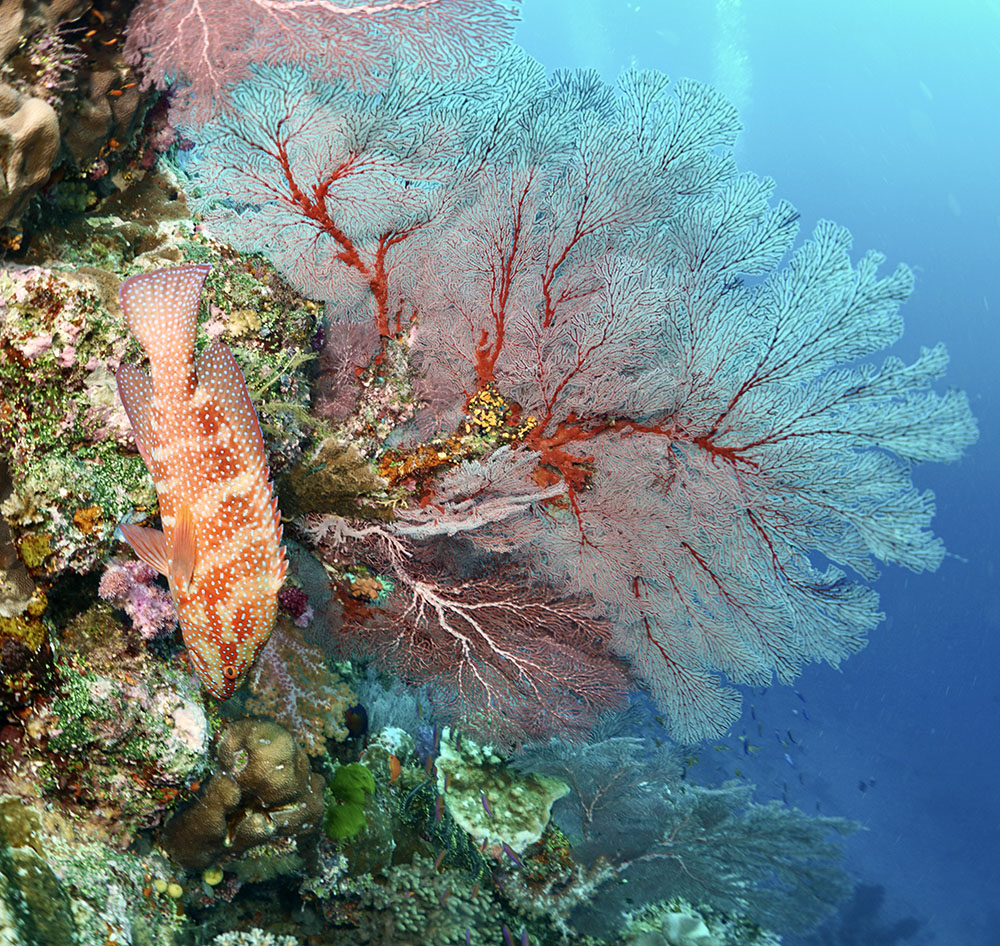 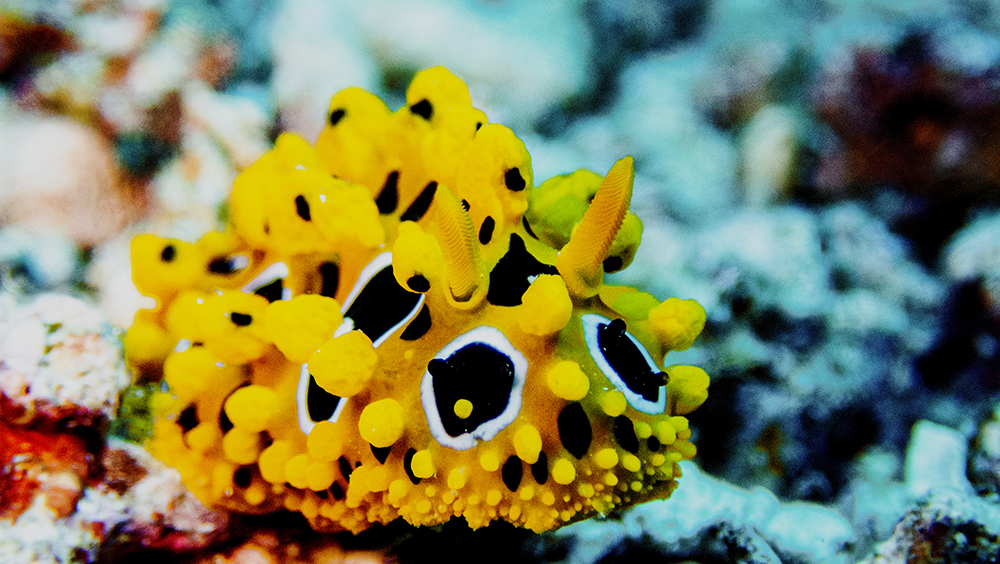 We moved to Vatu-i-ra for two days and had some great dives, especially on the second day when the sun came out. We saw Grey and White Tip Reef Sharks (Park had a VERY close encounter), schooling Cornetfish, Lizzardfish, Sponge Crabs, Moray Eels and watched the fish spectacle at the top of Mellow Yellow. Lenny had a close encounter with Sir William (whoever he may be) in his dream and knocked himself awake in the middle of the night. 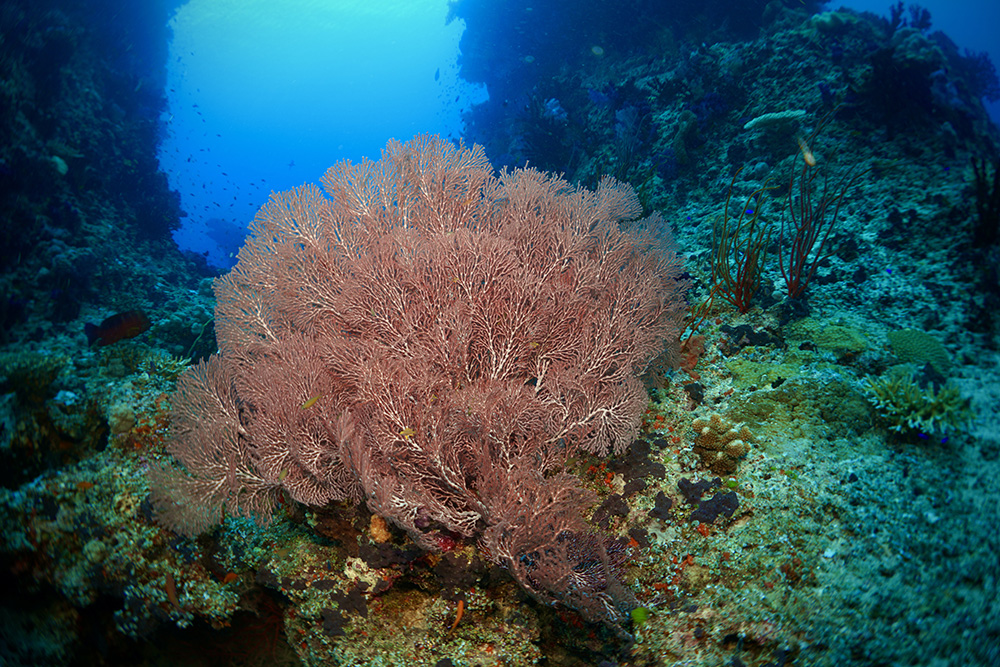 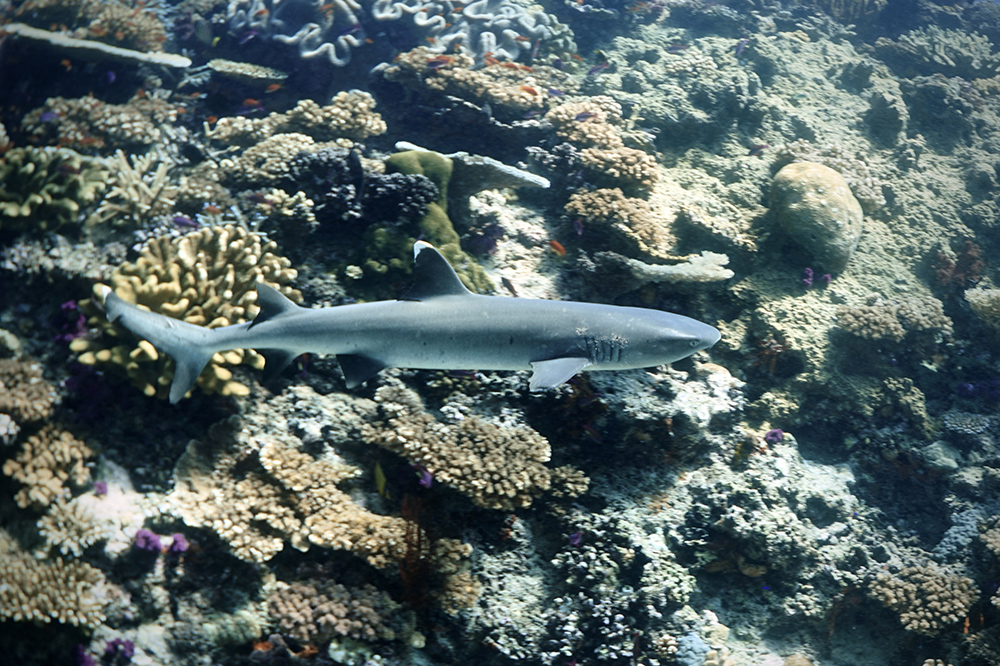 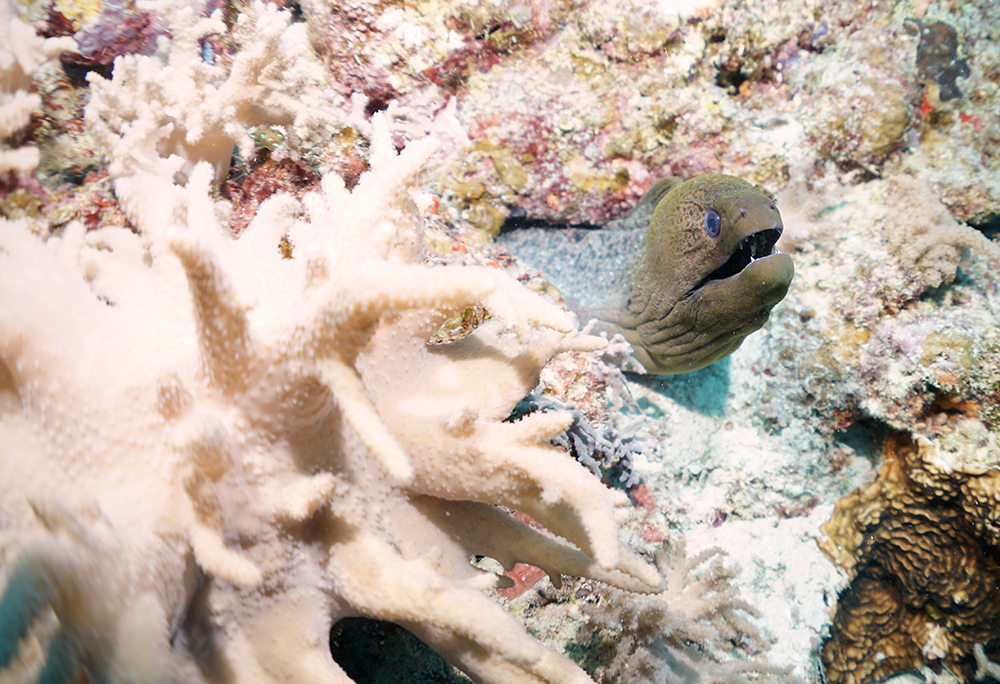 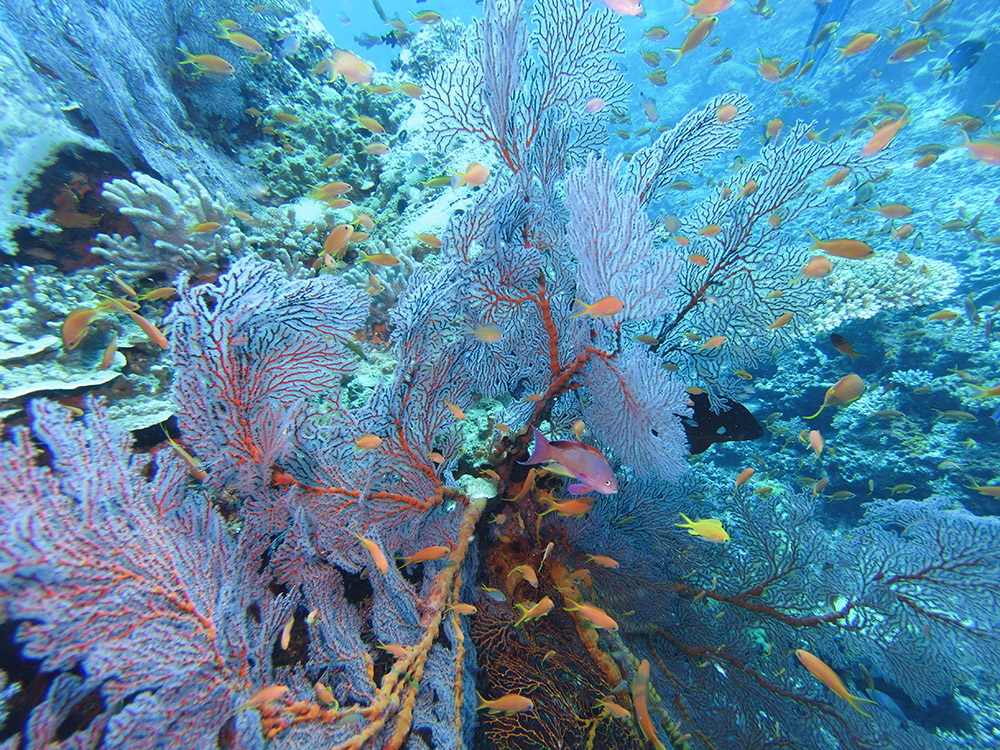 Photo by Bob: Anthias and Fan

We spent our last day in Nananu-i-ra and had some very close encounters with three Grey Reef Sharks and a lot of Surgeonfish and Fusiliers. It was raining fish on us, and the sun was shining once more. After two lovely dives as we were headed back home to Lautoka, the guys played even more poker. After dinner, they asked us to gather the crew in the salon so they could thank them all for the hard work and excellent service provided. After seeing them off in the morning, we readied ourselves to say goodbye to NAI’A for the next two months. Spending time with our families will be wonderful, but part of our heart remains in Fiji with our NAI’A family. Happy holidays! 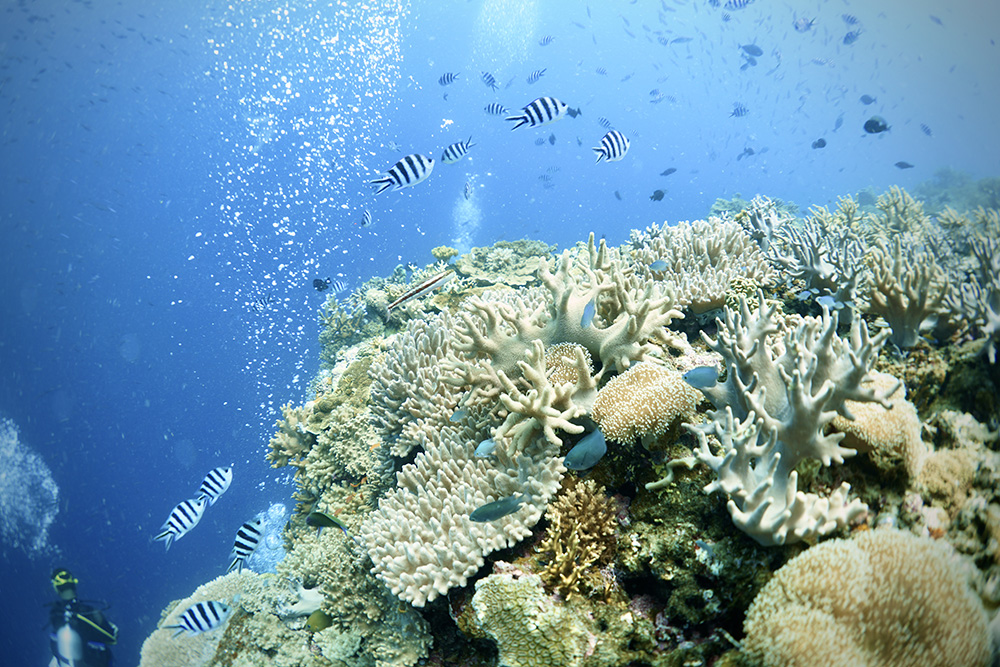 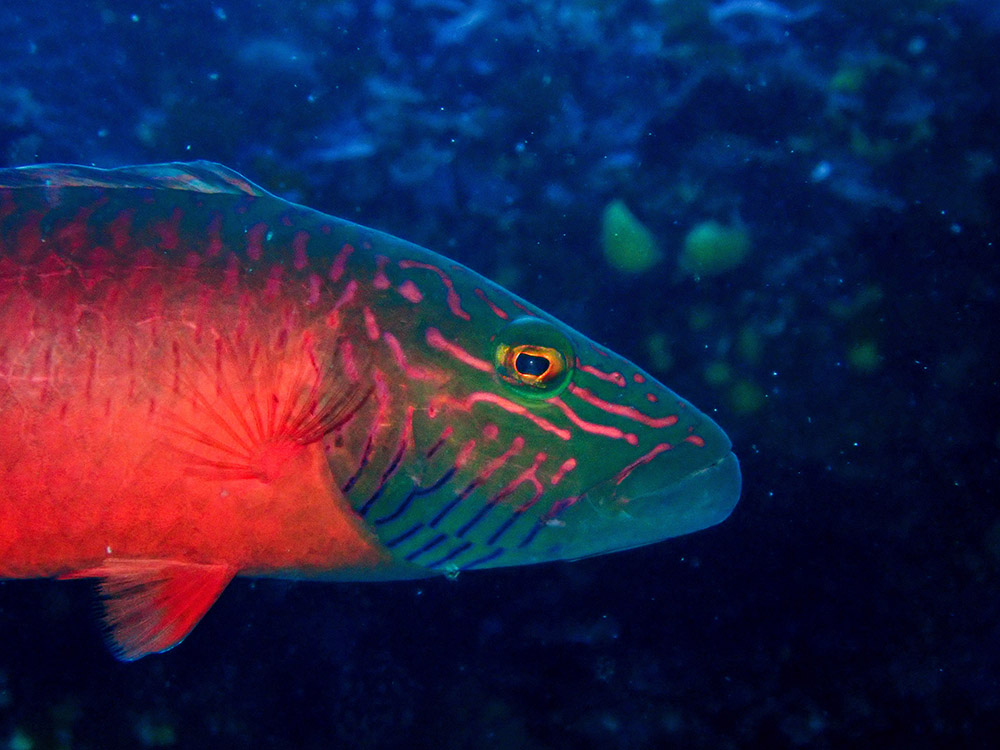 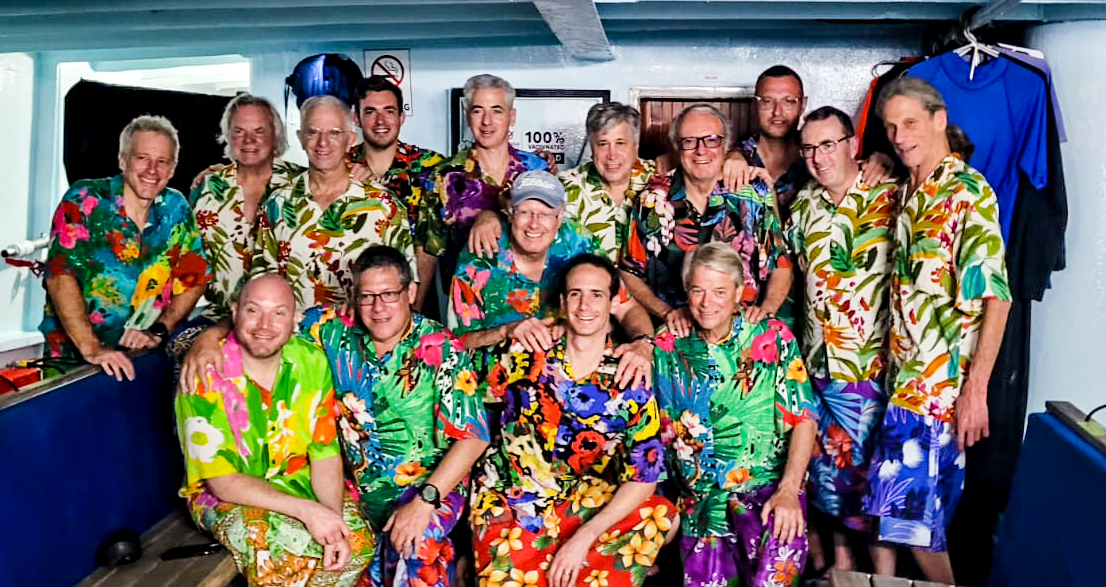 The most colorful group photo ever. Joe can shop tropical attire!