This trip was a hoot!

Most of the guests this trip were from Ohio with the exception of two of the guys that spend most of their time in the Virgin Islands.

The tail end of the storm I wrote about in the last Divemaster Diary stuck around just long enough to mess up our plans for the check dive on the first day but from there on in it couldn’t have been much calmer.  As much as we had bad luck with the weather on the last trip we had good luck with it on this one.

We started this trip in Vatu-I-Ra also but due to the moon phase had some good strong currents.  Maytag was wonderful but living up to it’s name just a little.  Strangely enough, just a few hundred meters away, Mallow Yellow was considerably more mellow.  Funny that.

The next stop was Namena marine park with some good shark action in the north and wonderfully colourful dives in the south.  Nora re-found a Halimeda ghost pipefish at 100ft on Tetons 1 and the blue ribbon eel is still hanging around at Tetons 2.  Mushrooms was great as was Two Thumbs Up with just the right amount of current to open everything up and get the fish going on the top of the reef.  We had the Kava party up on the sun deck this trip under a wonderfully starry sky.  Kava time! 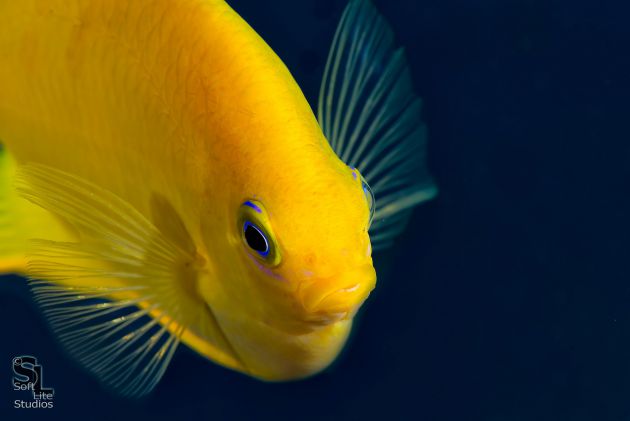 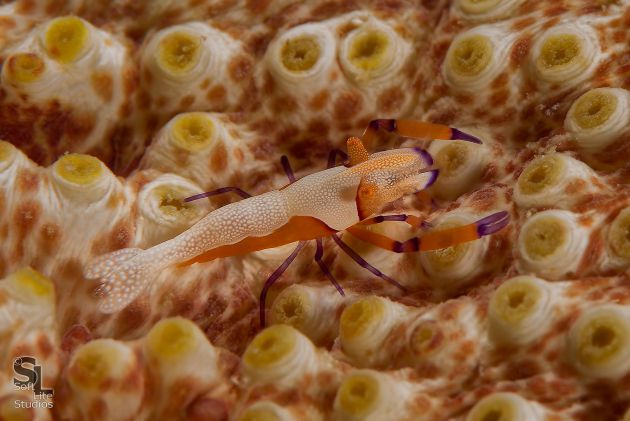 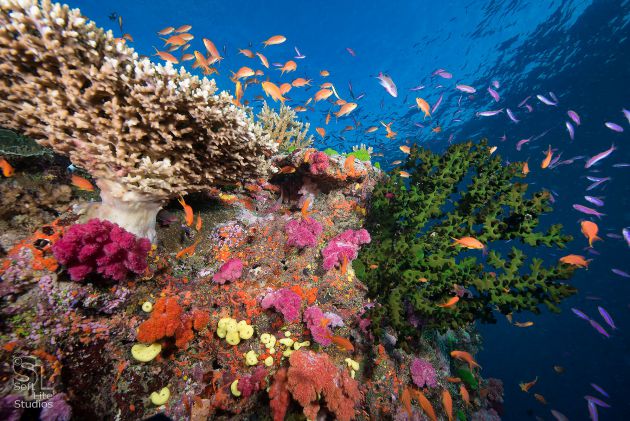 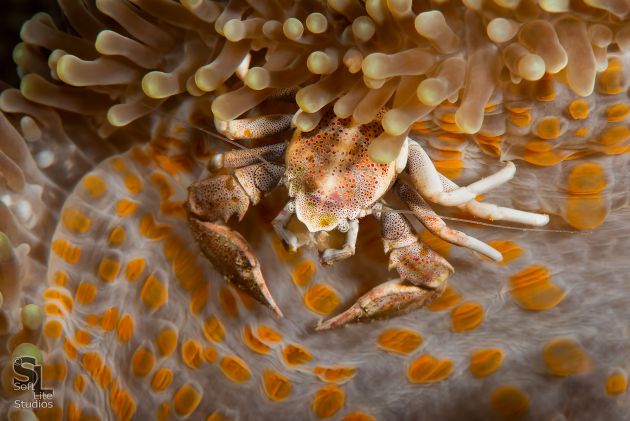 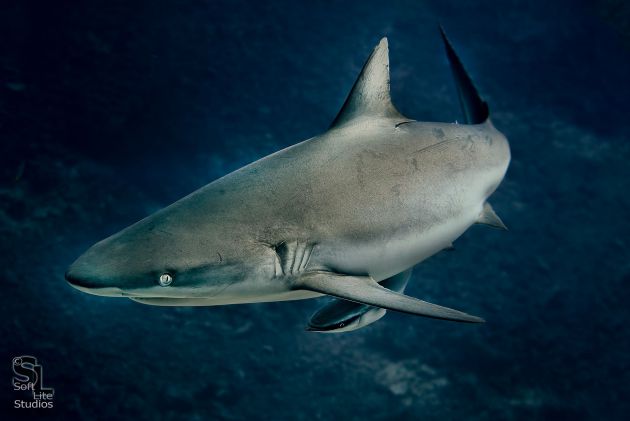 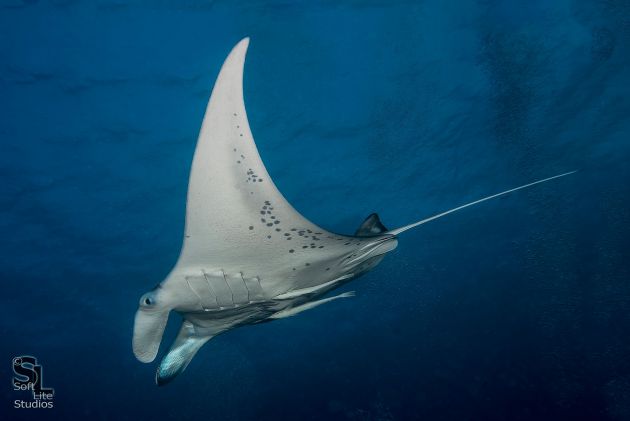 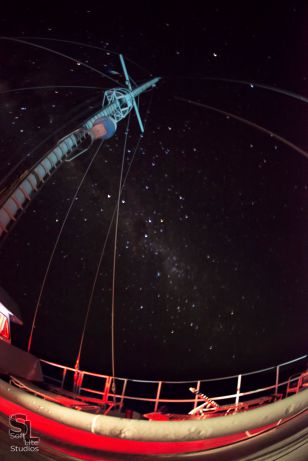 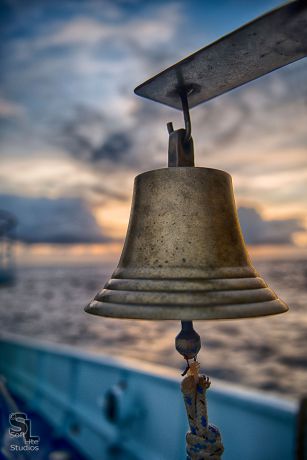 From there down to Gau and Nigali Passage.  We had all of the usual resident fish, the grey reef sharks, the leopard shark, the snappers, barracudas and groupers but we also had a very special and quite rare visitor this go around - a 6ft long guitar shark!  She was found lurking just beneath the large Porities coral inside the lagoon.

The brown pygmies are still there but as well as that Nora also made another exciting find - another pair of the pygmy pipe dragons!  Until a few months ago we had no idea that their range even extended as far as this (previously only known from Indonesia) but with this pair and the ones on Ricks Rocks in Makogai we can be quite sure that the others were not just a fluke.  They’re probably all over Fiji.  If they weren’t so small and cryptic we would probably find them all over the place!

The next day was spent in Wakaya where the Mantas were everywhere and plentiful!  Both skiffs came back from their respective dive sites raving about the manta encounters.  The second dive was no different and although we had planned to go to Makogai for the third dive we elected to stay for just one more encounter.  It was a good day to be in Wakaya.

We did still however make the village visit in Makogai and as always, it was a most pleasurable experience.  The people are lovely, the place very pretty and the entertainment just that - very entertaining!

The last day was spent on a high note back in the Bligh Waters diving E6 and Mount Mutiny.

Another nice group of individuals and another great week of diving!