Our Primal Ocean Project expedition in 2000 incorporated sponsorship of WWF to develop a conservation management plan for this unknown archipelago. In April 2001, the NEAq scientists and the WWF representative from this project returned to Kiribati, but this time to deliver to the government their research findings (gathered by our citizen science divers) as evidence and reason behind a proposal to protect the region from plunder. This led to another expedition in 2002, and with the support of Conservation International the Phoenix Islands World Heritage Site is the world's largest.

Here, Cat Holloway reminisces about our first look underwater in the Phoenix Islands:

"Ironically, it was Nikumaroro’s treacherous coastline that led us to delve deeper into the island’s mystifying allure. Unable to anchor safely, Rob and I were granted only enough dive time to set a strong mooring for NAI’A. In just a few blissful minutes underwater, we experienced sensation enough to satisfy a year of diving. We rolled into a swirling mass of maybe 500 trevally and the probing rush of blacktip, whitetip, silvertip, and gray reef sharks. We marveled at unblemished coral colonies with halos of colorful fish reaching far beyond the crystalline visibility, while a friendly giant green turtle nudged its head up against our video camera. Then, just before our gasping excitement emptied the last air from our tanks, half a dozen enormous yet elegant manta rays tumbled and looped just a few feet from us, feeding in the plankton-rich current.

What made this place so uniquely rich? Which other extraordinary creatures thrive here? How must the neighboring islands compare? Could the Phoenix archipelago prove a last remaining wilderness in our besieged oceans? Whatever it took, we had to come back to unravel these mysteries.

So began the Primal Ocean Project and the most exciting exploratory diving of our lives." 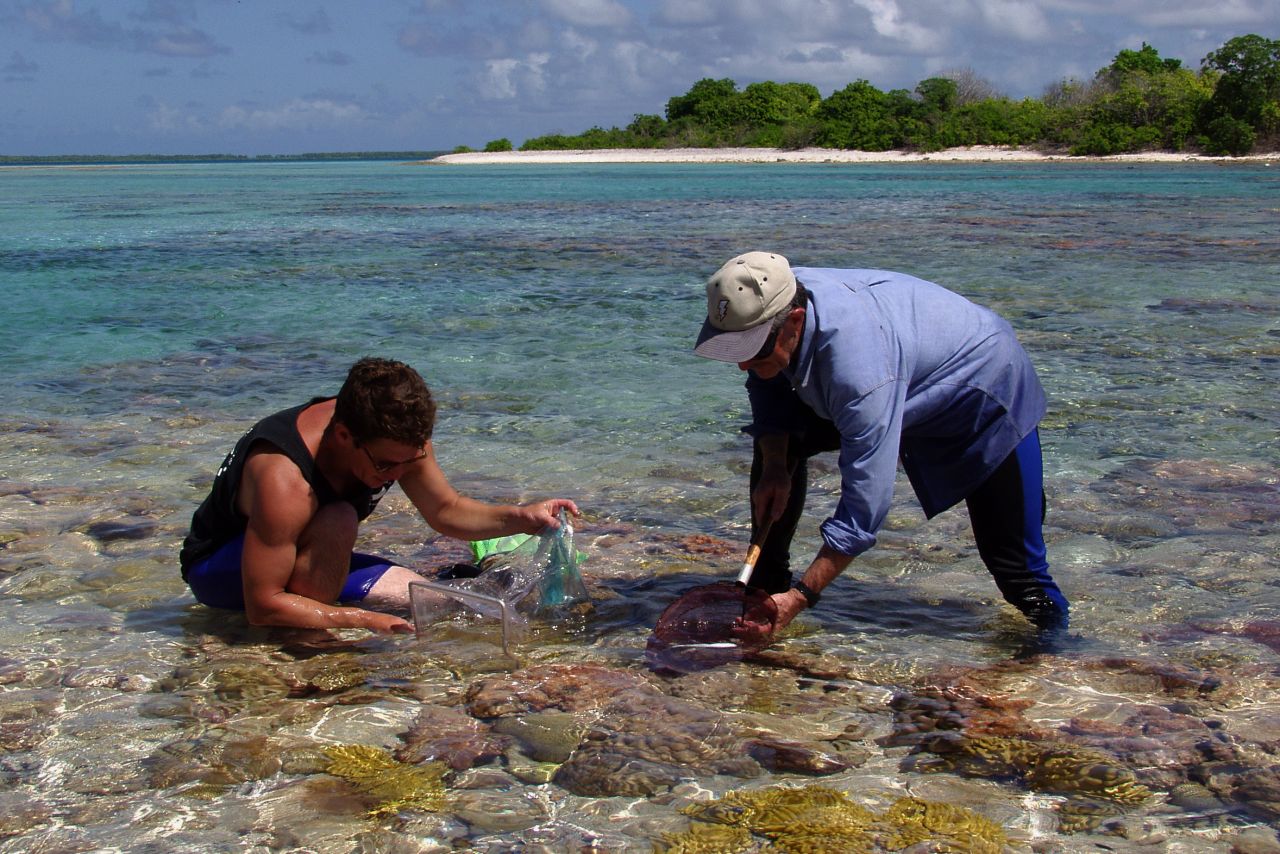 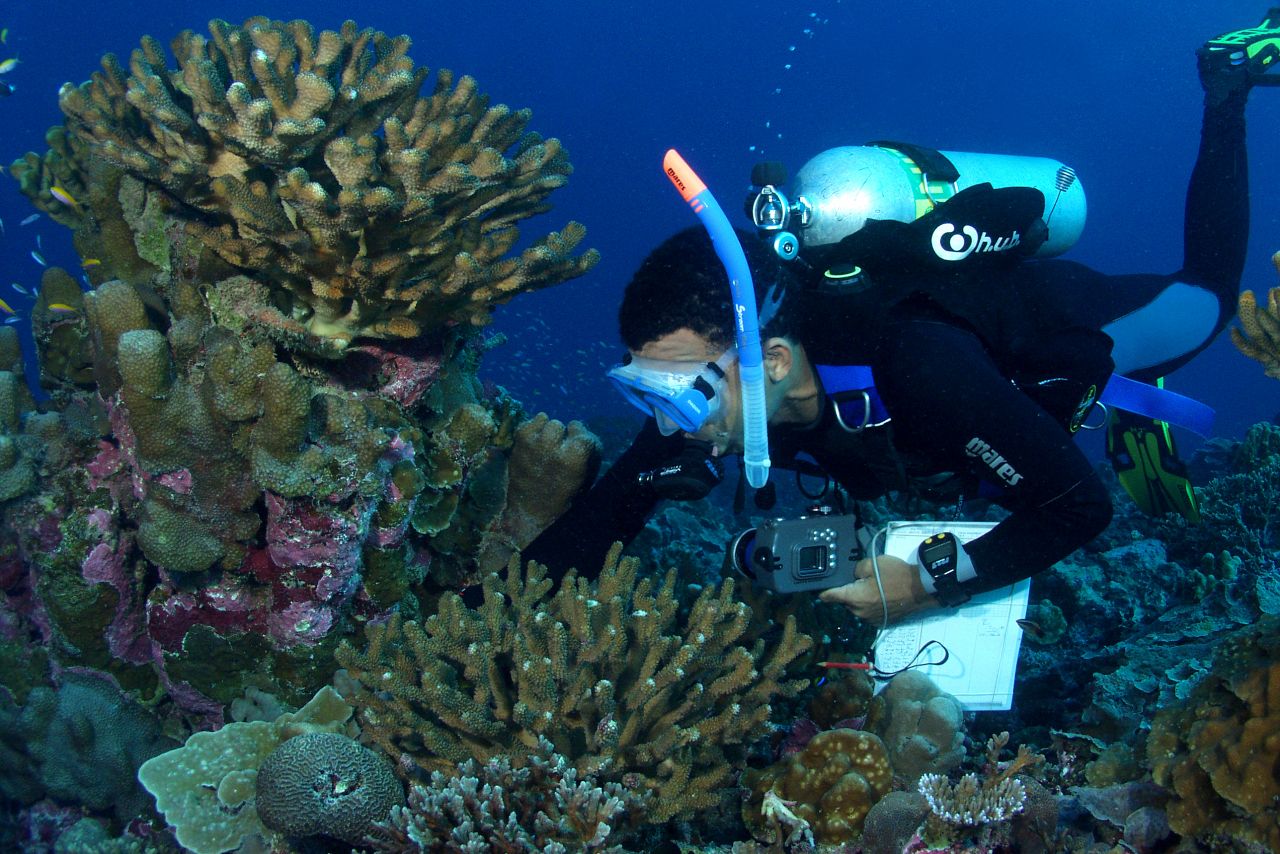 Video from NAI'A's most recent voyage to the Phoenix Islands 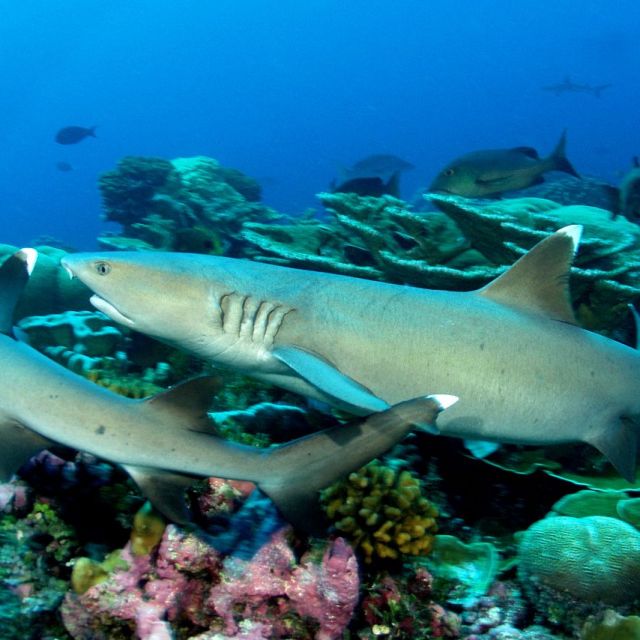 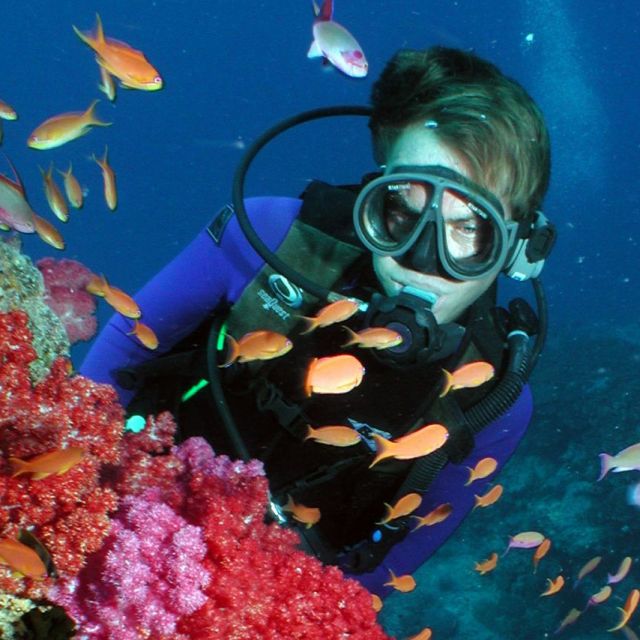 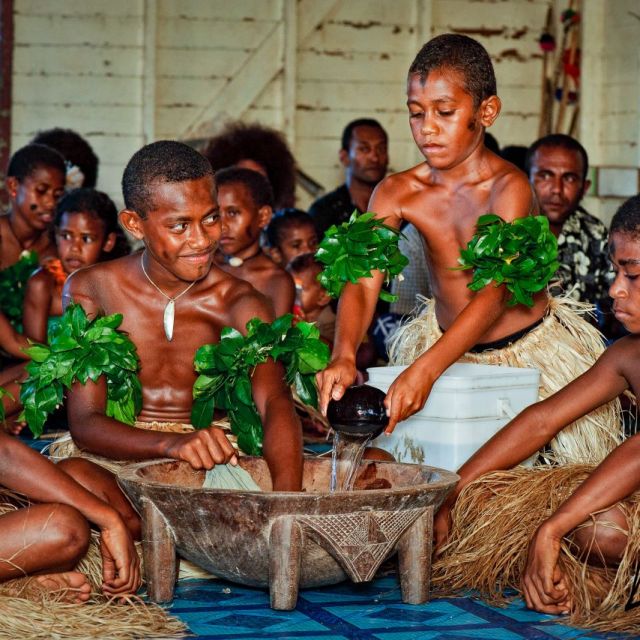 NAI’A passengers often participate in marine eco-tourism projects using their skill and experience to contribute to science and enhance their own experience. 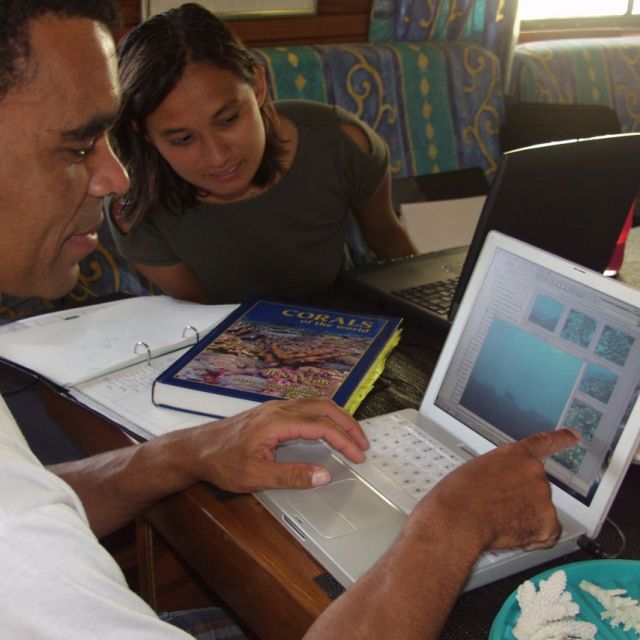 Having learned from guest scientists, NAI’A crew present the knowledge to our guests to add value to the scuba diving experience in Fiji.