Sharks have had a rough go of it for the last several decades, with governments reluctant to afford them the protection they deserve and most topsiders indifferent, if not hostile, toward them. Divers are at the vanguard of shark protection because we understand better than those who don’t dive that the ocean is a complex ecosystem that absolutely requires healthy top predators to thrive.

Fiji is fortunate that sharks here are less preyed upon than in most other countries. So the reefs that NAI’A dives have healthy populations of white-tip, hammerhead and grey reef sharks. Black-tip, tiger, bull, nurse, and silver-tip sharks are not uncommon, but you have to be lucky to see one. They’re shy.

White-tips and grey reef sharks are pretty much everywhere and our most reliable sites for hammerheads are the offshore seamounts of Mt. Mutiny and E-6, as well as the Namena Marine Reserve and Wakaya. When Howard Hall and his crew were diving deep to make the IMAX film Coral Reef Adventure, they often encountered giant schools of scalloped hammerheads, but they were below 275ft! We regularly see the singletons or small schools that come up to have a look at the funny things blowing bubbles up shallow.

NAI’A divers often encounter resident manta rays feeding in the outgoing current or getting cleaned at offshore cleaning stations or, like this one, coming by to say hi! 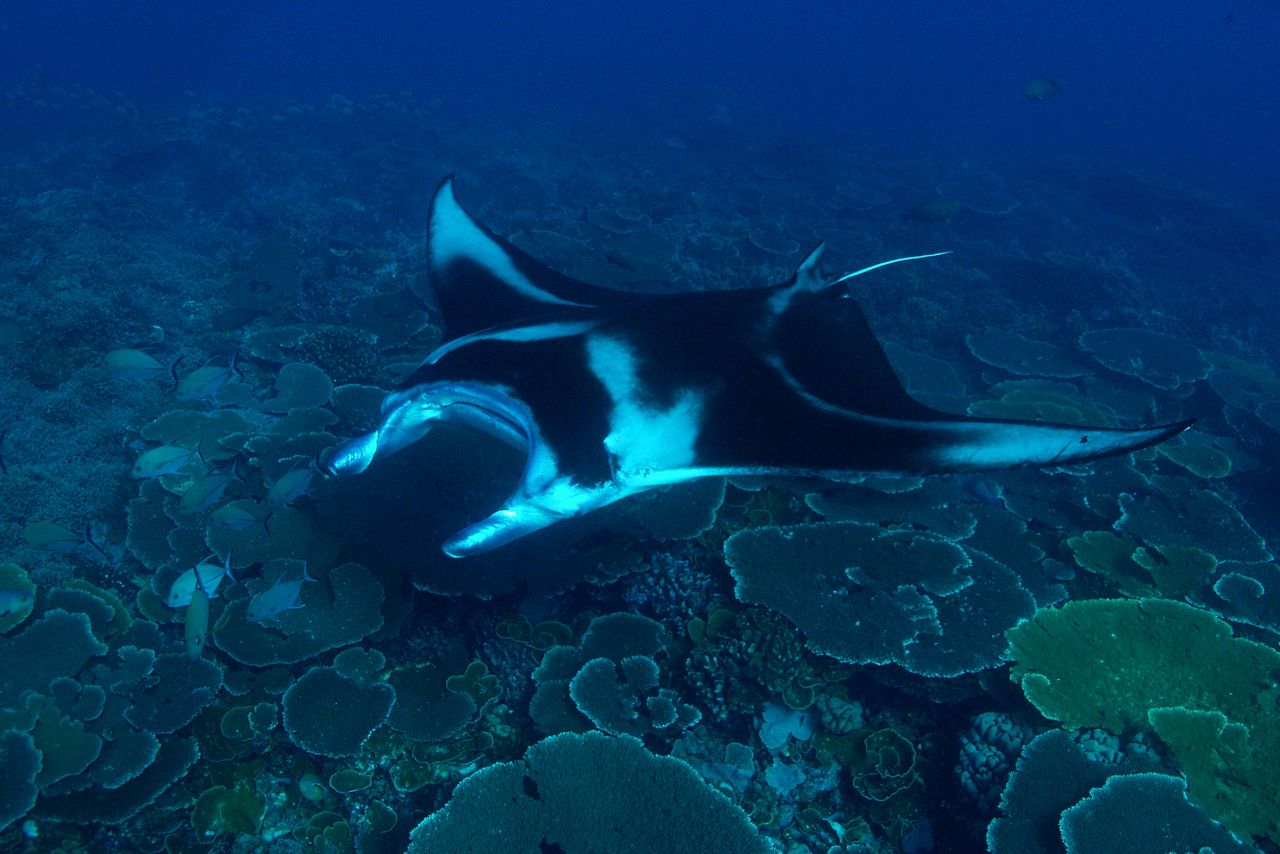 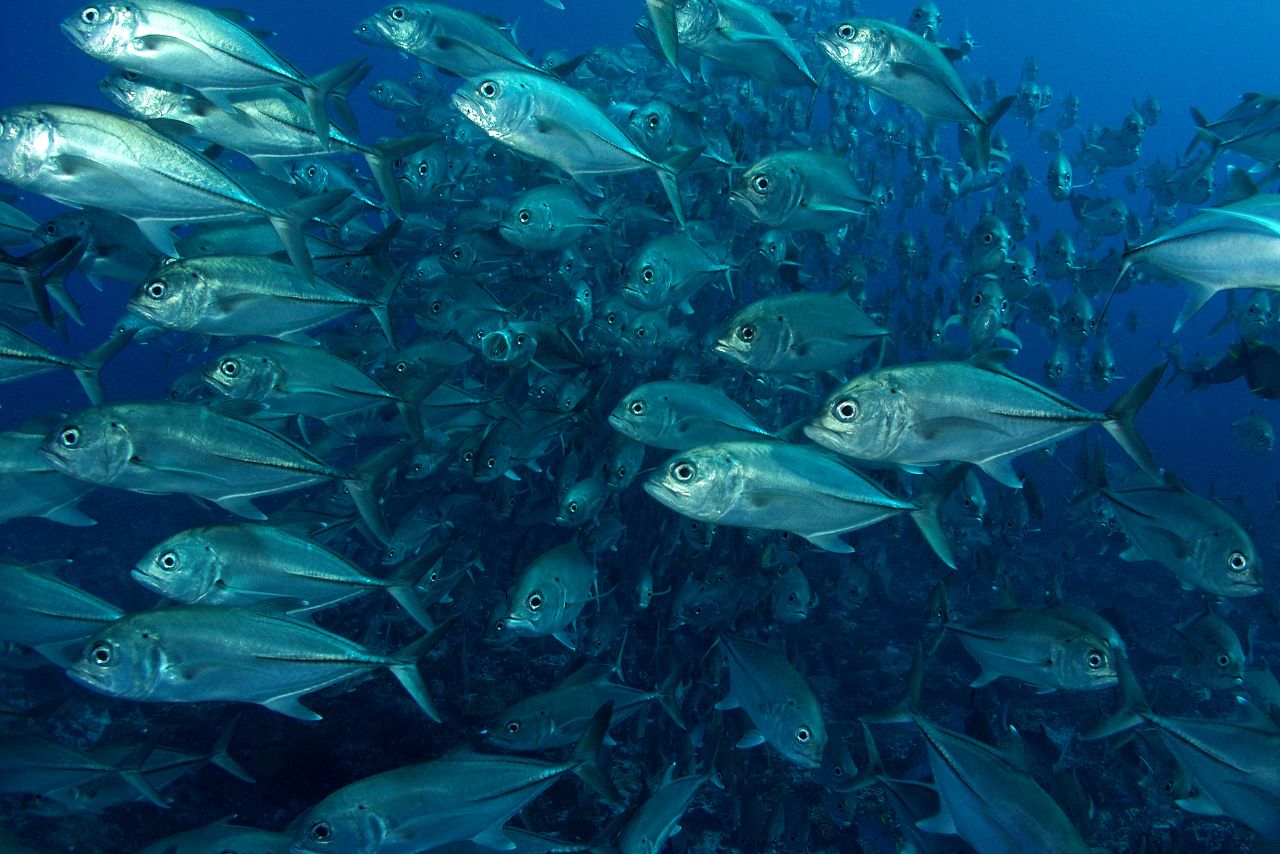 Barracuda schools circle the deepwater seamounts, always keen to check out a diver. 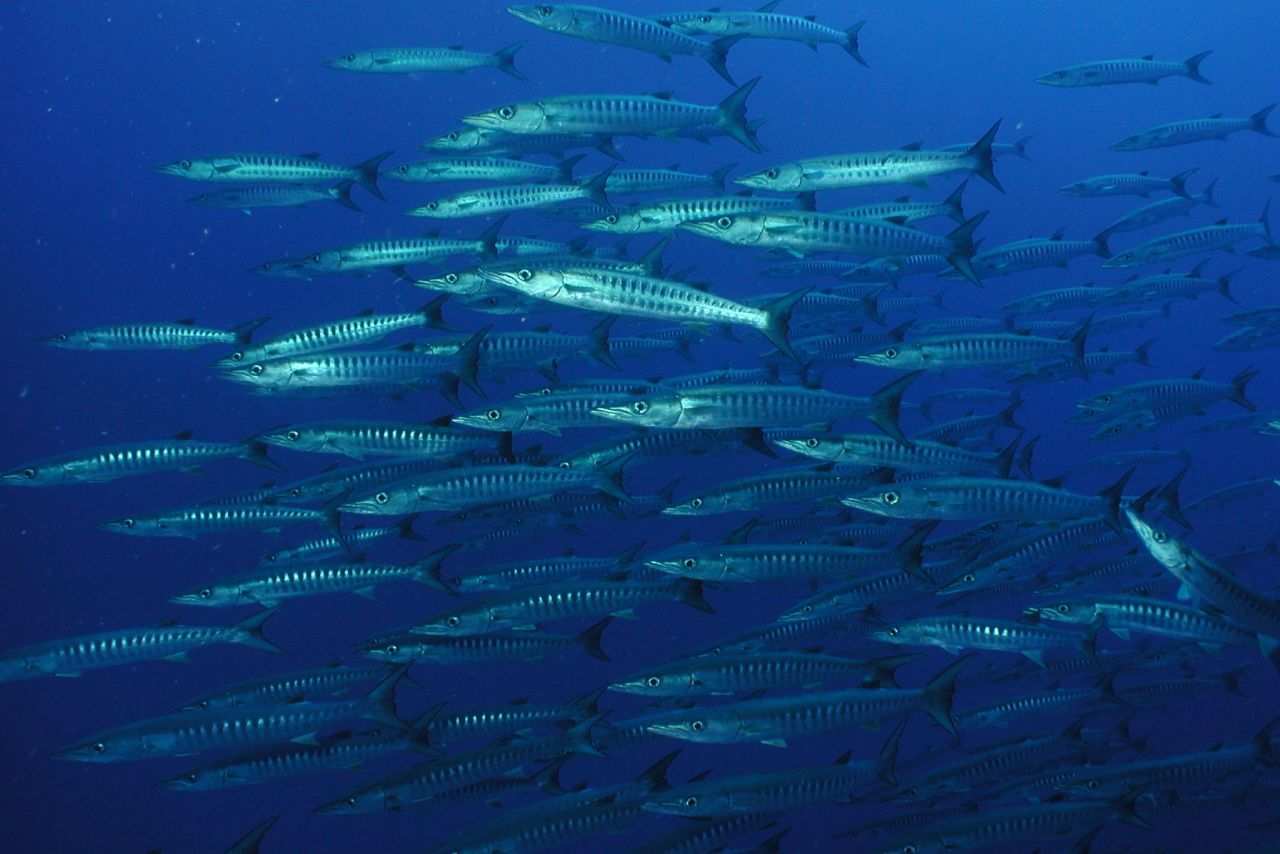 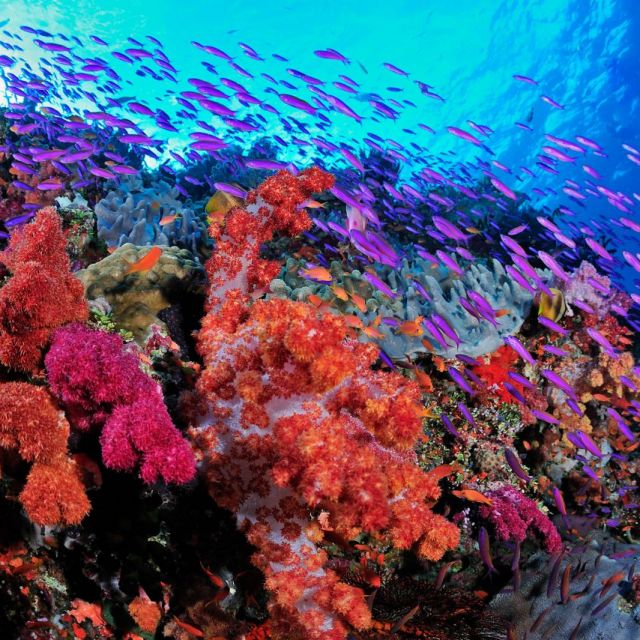 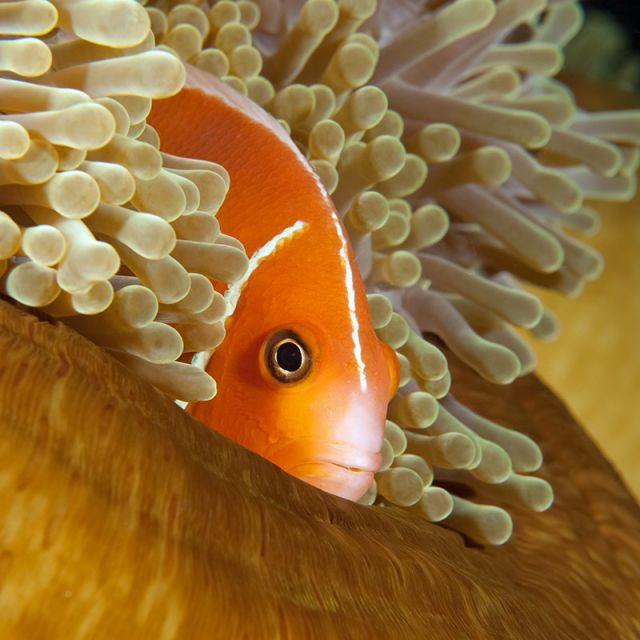 Since 1993 we’ve explored the best dive sites in Fiji including the barrier reefs near Vatu-i-ra in Bligh Water and at Namena, Wakaya, and Gau in the Koro Sea. 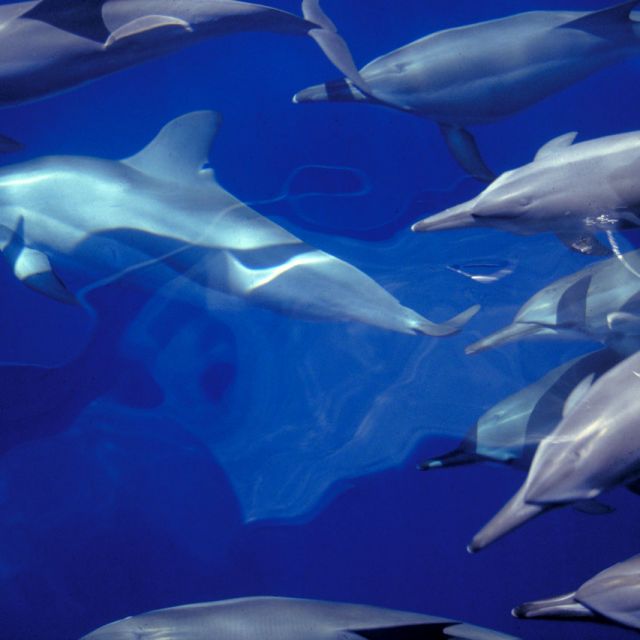 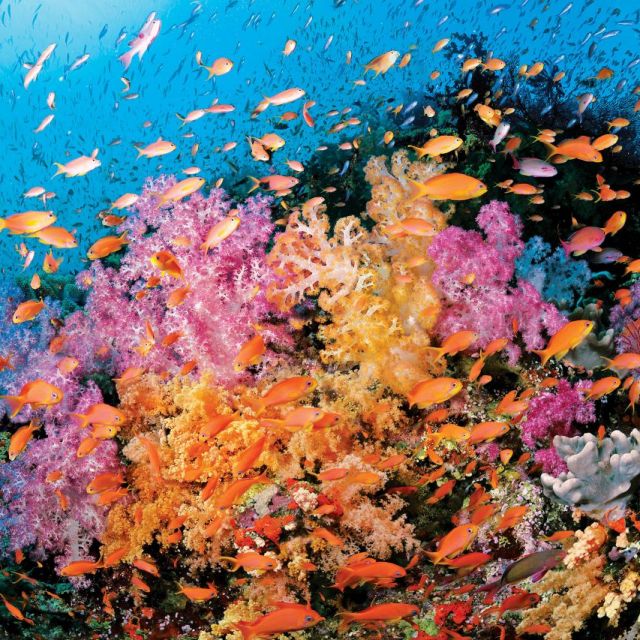