Six barrel-rolling manta rays plus one being cleaned for 20 minutes and a spectacularly rare sighting of an enormous white spotted guitarfish…. We don’t know what our guests did in their past lives, but they must have some seriously good karma! 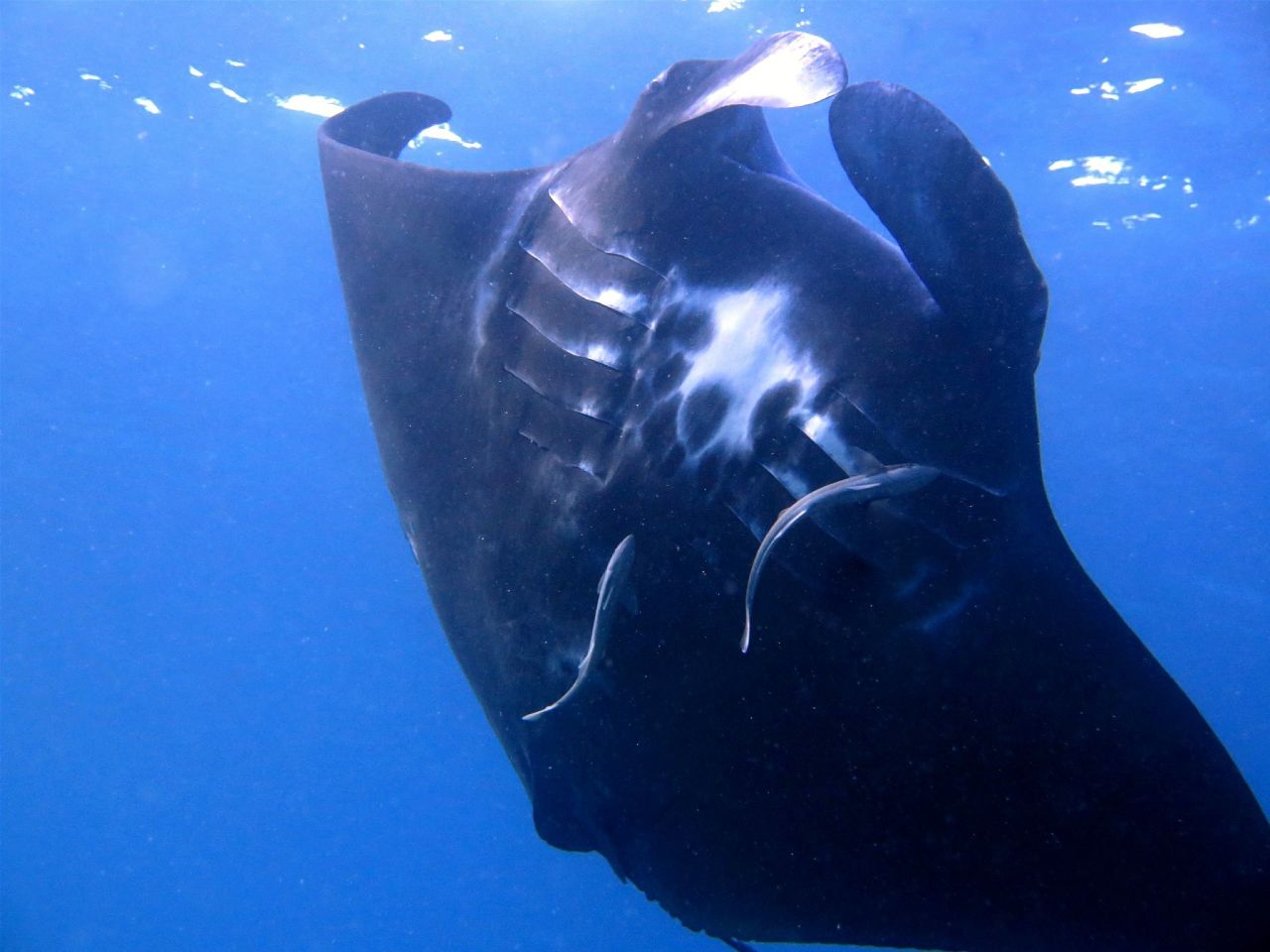 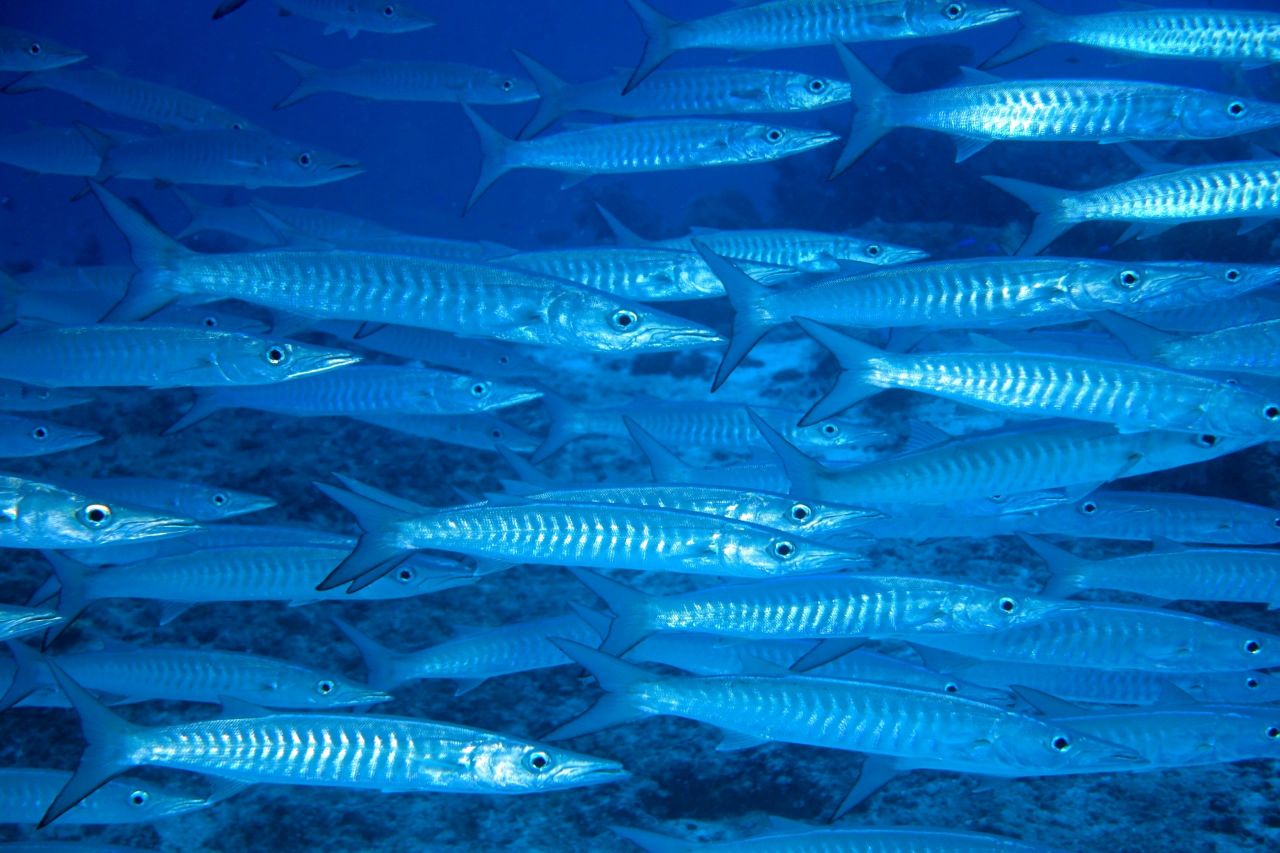 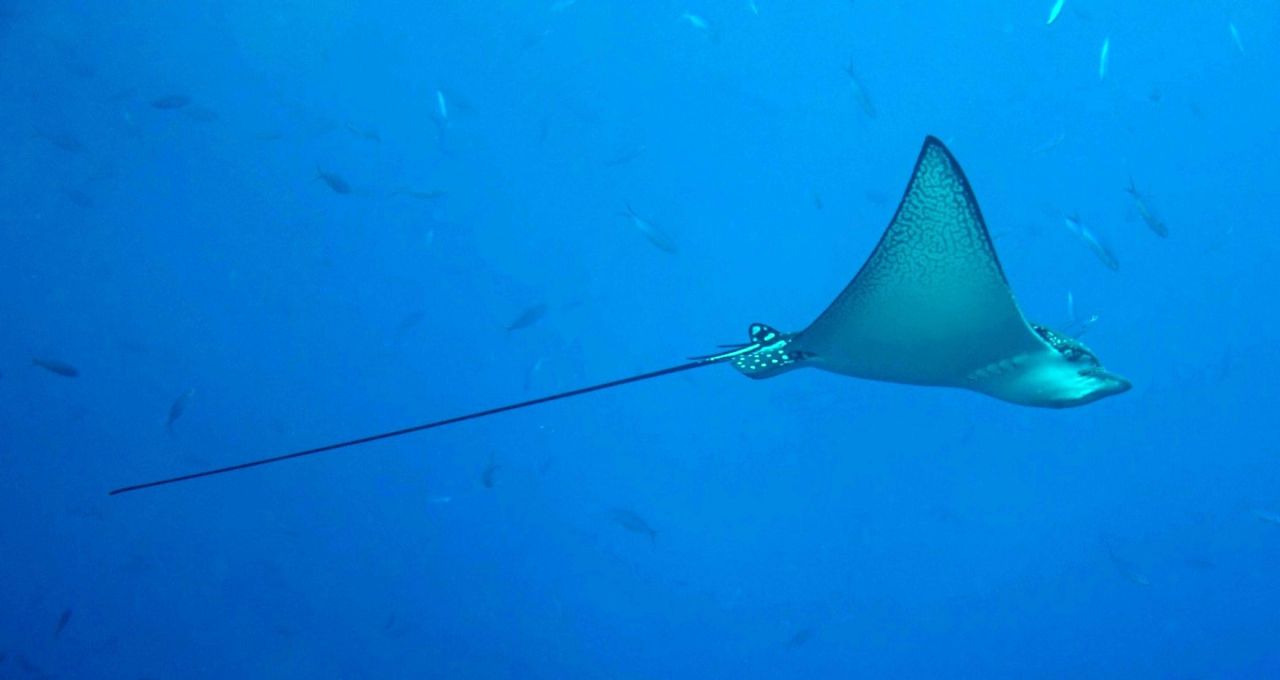 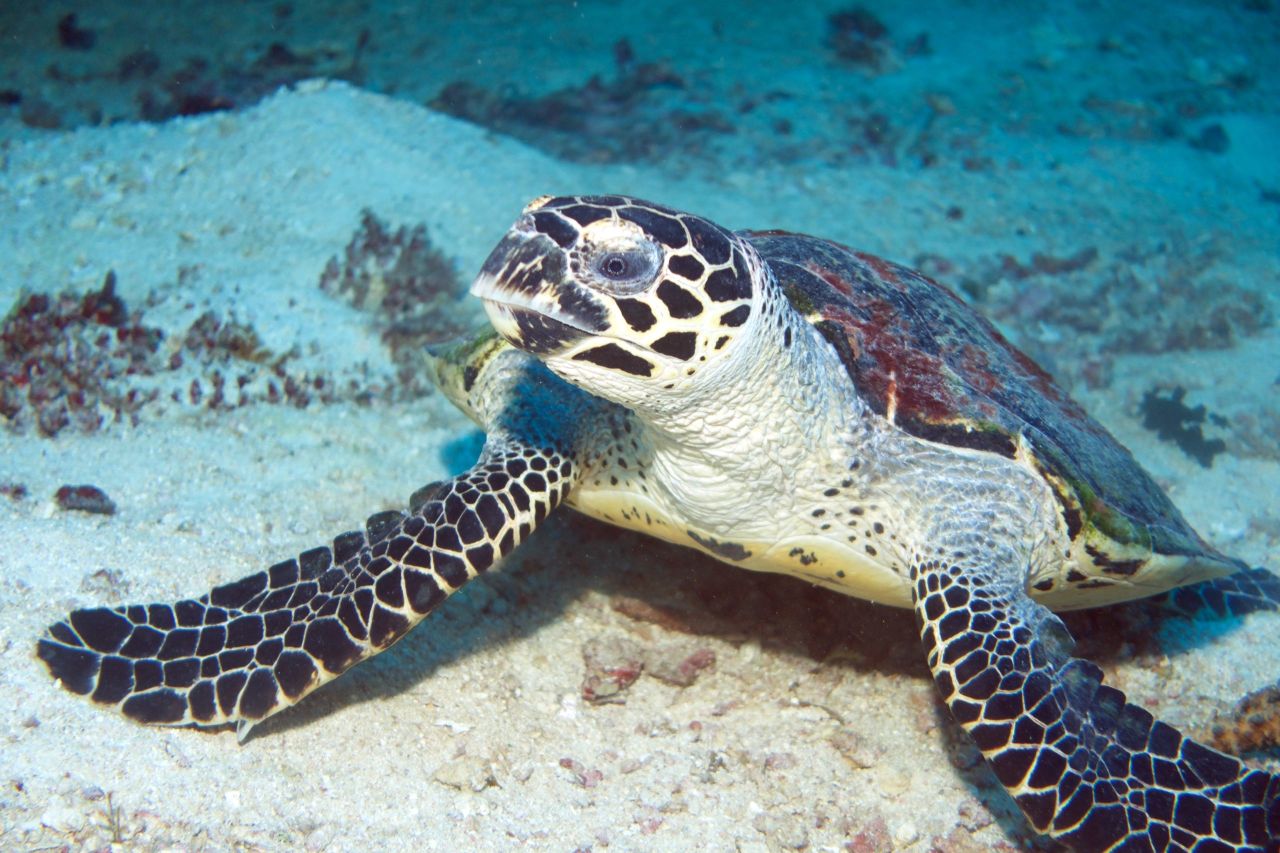 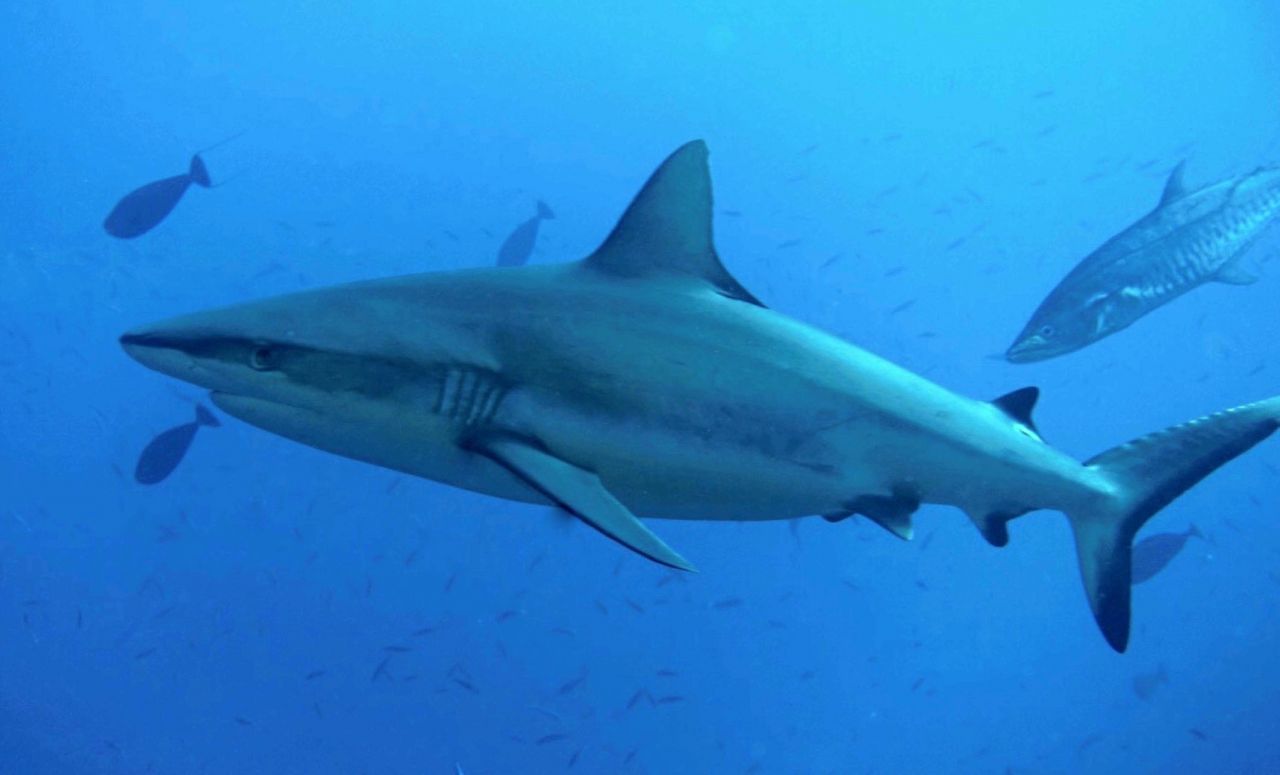 For this incredible week-long charter, we were joined by a full boat from FINS. We couldn’t have asked for a nicer bunch of guys ‘n’ gals to share the experience with; everyone was so friendly and relaxed it made for a very easy trip. 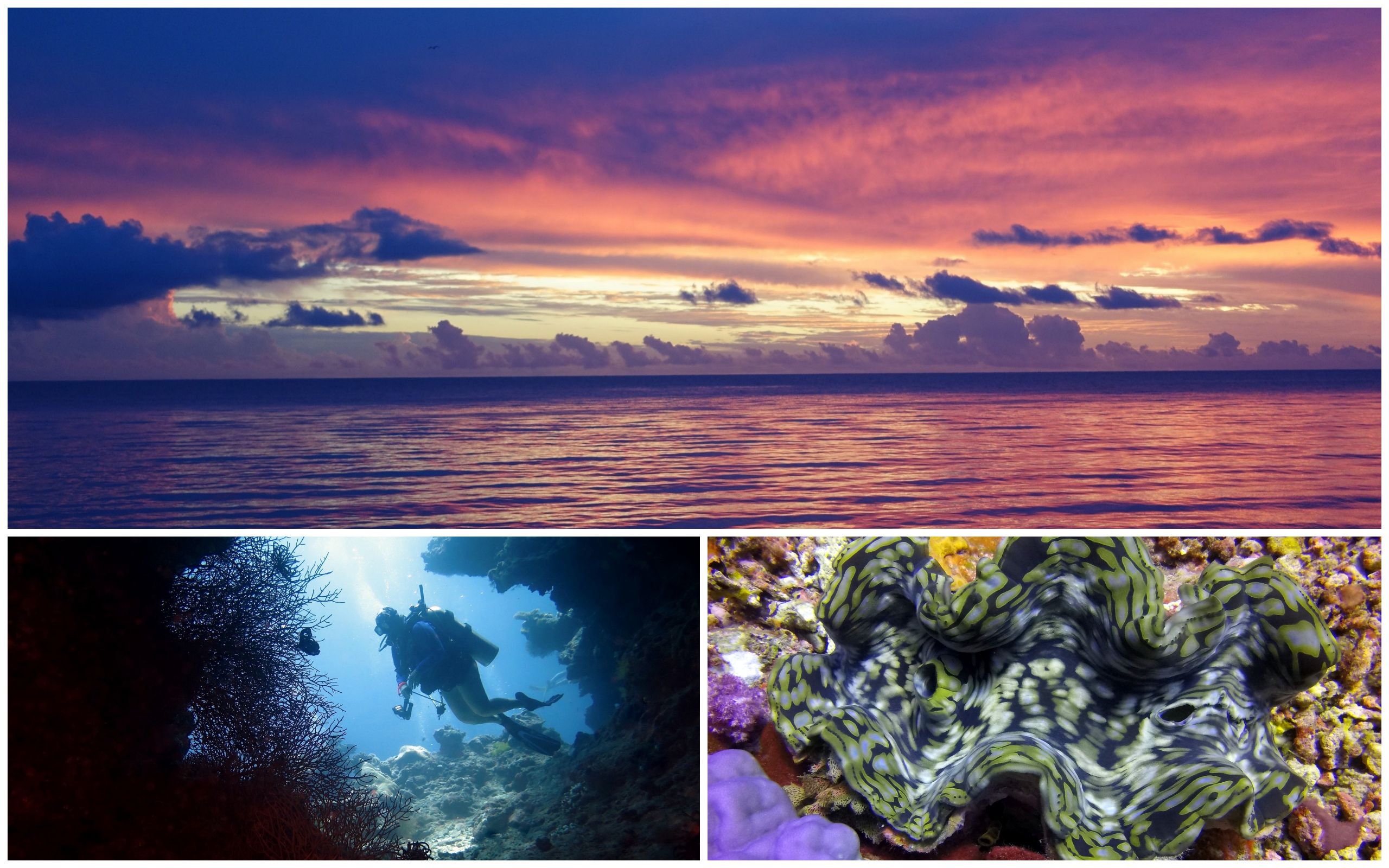 With our guests having already spent a week diving up in the north of Viti Levu, we bypassed Vatu-i-ra and headed straight to Vuya for our first day of diving. Our four day-dives were just gorgeous with our healthy and abundant coral reefs really impressing our divers: the top of Humann Nature barely has an inch that isn’t covered in coral! We also treated our guests to some impressive macro-life, including a pygmy seahorse and an ornate ghost pipefish. After dinner, a few hardy divers ventured out for a night dive and were rewarded with two massive blunt-end sea hares (definitely aliens). 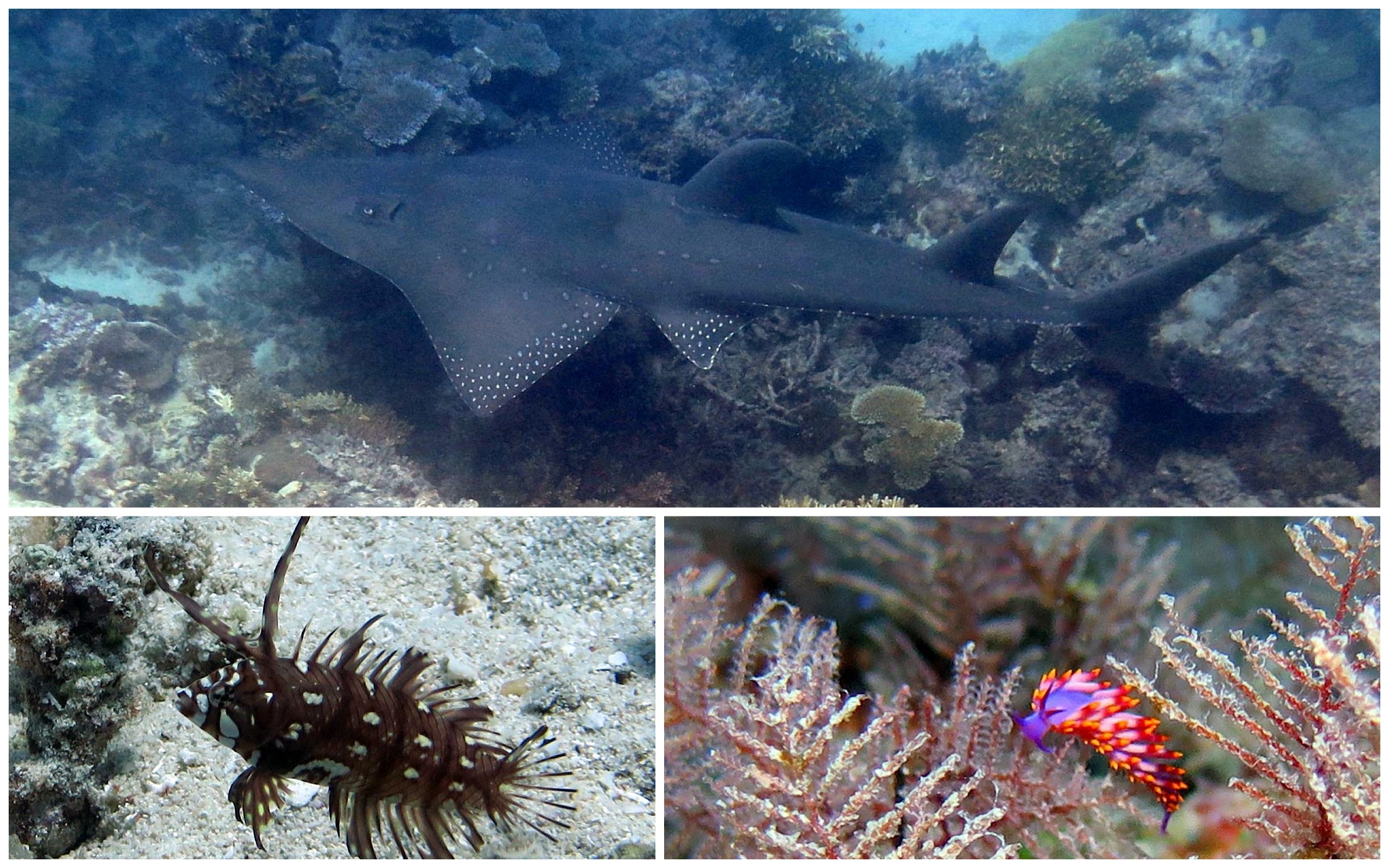 Overnight we made the long journey to our most southerly point, the island of Gau. We arrived just in time to tackle Nigali Passage and had some seriously impressive action there! We had several divers declare it the best dive of their lives. The water was nice and clear, allowing us to see right through the endless clouds of barracuda and sharks. To make it extra special, we even saw an enormous 8-10' Rynchobatus Australiae (commonly known as the white spotted wedgefish or guitarfish!); he was just amazing, cruising calmly right past the entire group, allowing us a really good look and a chance to get some ID photos. After such an incredible morning, we assumed that the day couldn’t get any better: WRONG!! That afternoon, our divers were witness to a manta-ray mating chain! Five individuals were following the leader, who was barrel-rolling continuously and putting them all through their paces! What a beautiful thing to witness… 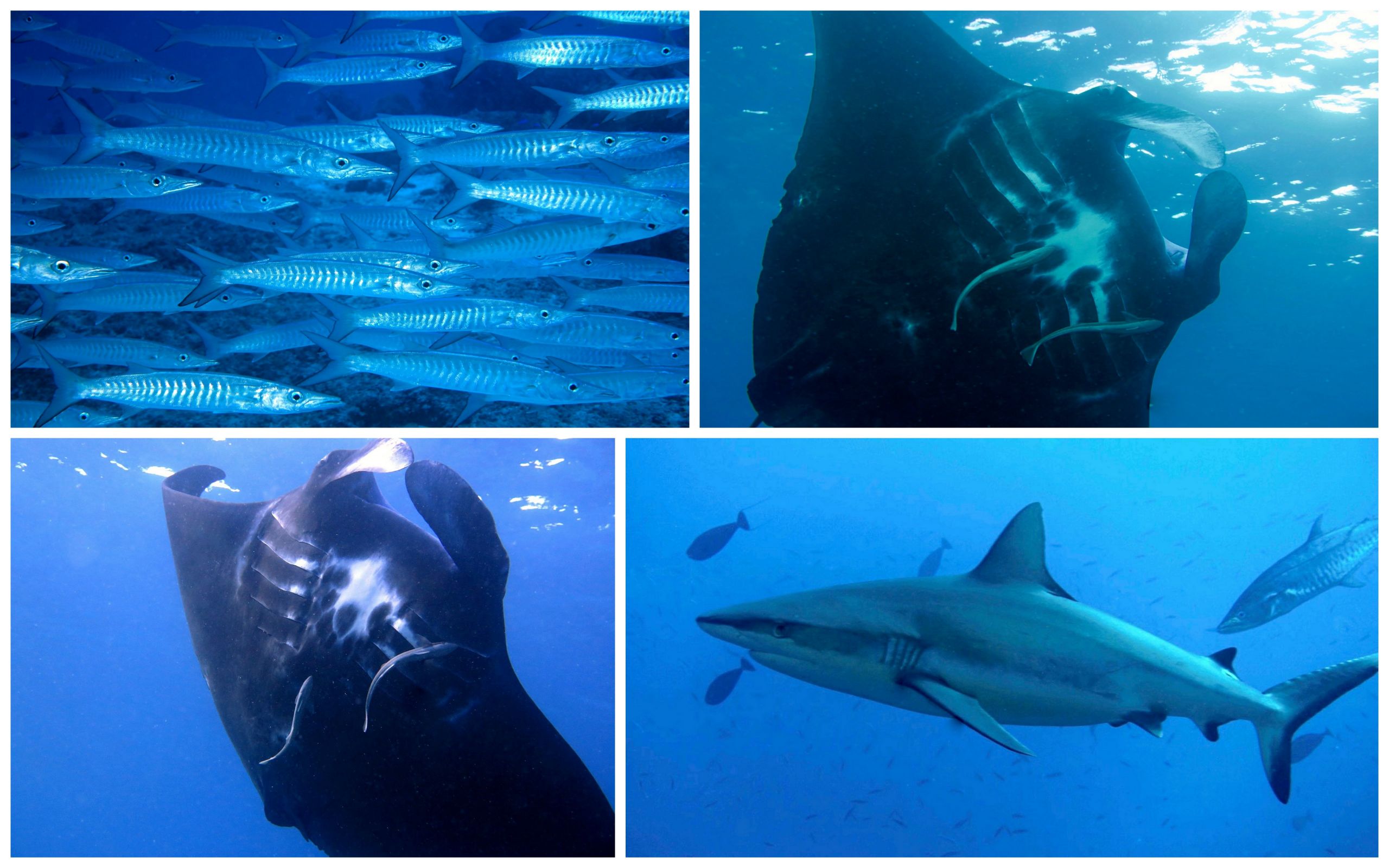 Overnight we motored up to Wakaya where we had yet another amazing day of diving! Both skiffs enjoyed more manta action, with one beautiful individual hanging with the group for a full 20 minutes, getting a good clean atop one of the coral heads. After our last dive, we headed to the island of Makogai where we enjoyed a fabulous village visit, well represented by our Chief Pat. We all enjoyed a fascinating tour from village elder Philly, a great show of traditional singing and dancing and, of course, a healthy dose of Kava! 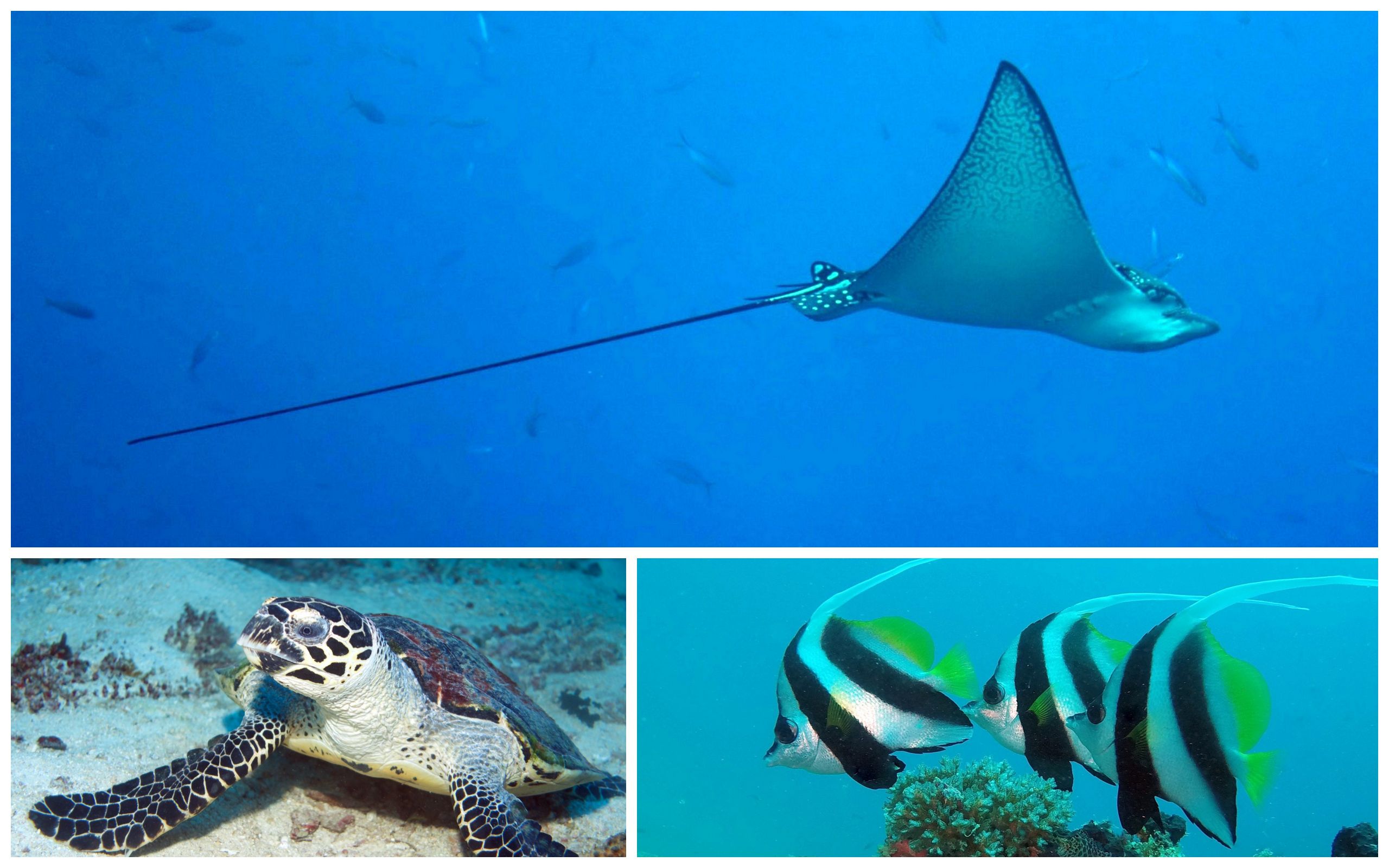 The following two days were spent in the Namena Marine Reserve where we had some truly stunning dives. The full moon giving us some challenging currents… BUT healthy current does equal lots and LOTS of fish! In fact, one guest referred to a “waterfall of Anthias” and we can see exactly what she meant: they were pouring in their thousands off the top reef and down the sheer sides of the pinnacles, creating a wall of pinks and purples. The walls of Grand Central Station and Schoolhouse were also particularly ‘fishy’ in the strong currents with a lot of the big boy predators in town: barracuda, sharks and huge tuna. 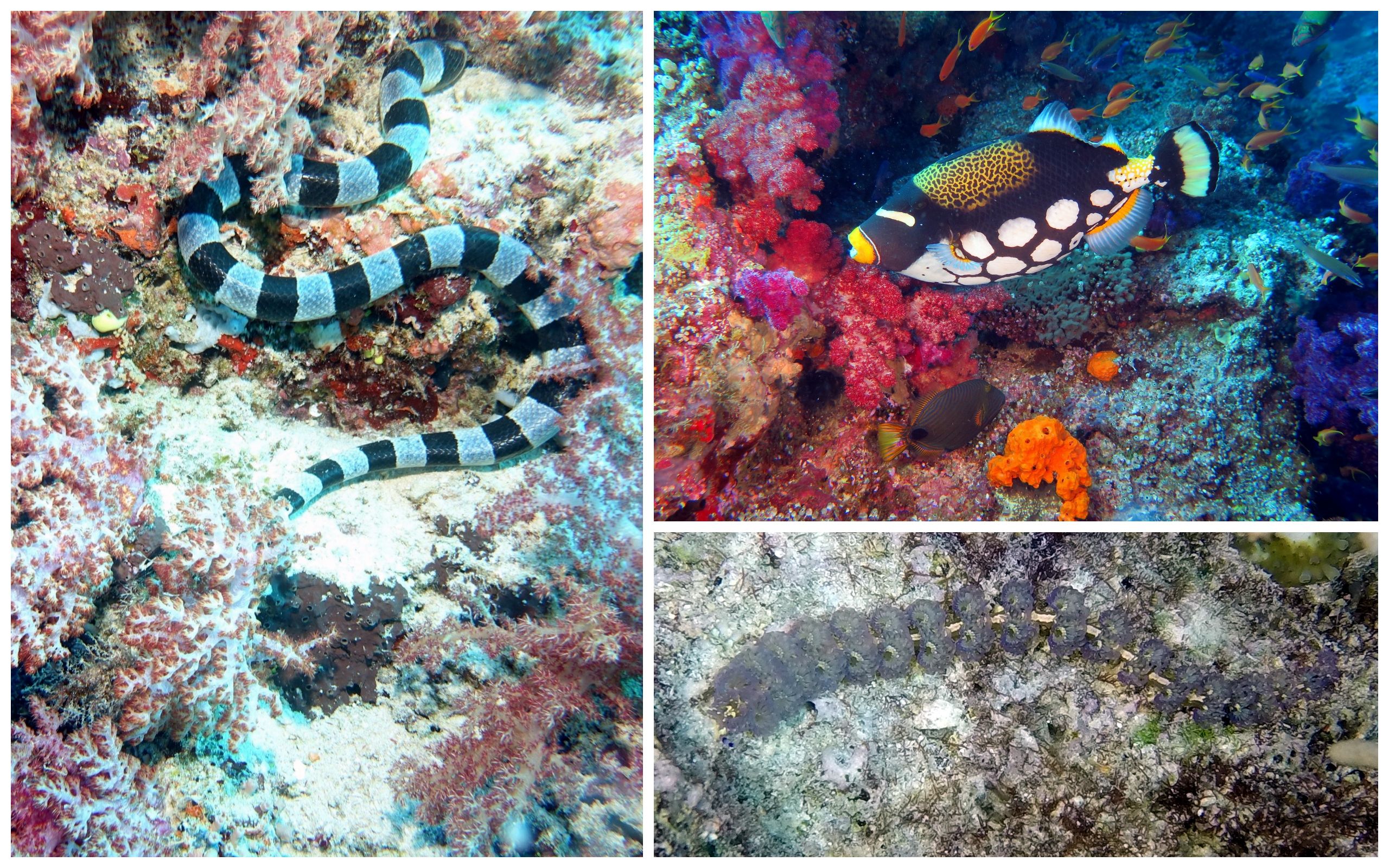 We spent our final day of diving in the heart of the Bligh Waters. We first tackled E6, an impressive sea mount dropping from the surface straight to oblivion. One guest declared it the best dive of the trip and we’re sure many others agreed! Several divers were treated to a beautiful eagle ray, who passed by not once but twice. And a couple of our unfortunate male guests were harassed by an overly friendly remora: not so funny for them but hilarious for the rest of us! For the last two dives of the trip we headed to Vatu-i-ra, where we enjoyed glorious dives at Coral Corner and The Whole Shebang. We encountered another friendly eagle ray – this time a baby – as well as several sharks, schooling barracuda and a lazy hawksbill turtle.

Thank you all for a wonderful week of diving…. We hope your incredible naturist scuba karma continues for evermore!