We do love it onboard NAI’A when we get a group that is slightly out of the ordinary….and as we get the vast majority of our visitors from the US, it was a rare treat this week to have an almost full Swiss charter! Claudia, who had been onboard a few years previously, returned and brought with her a big group of well-traveled, experienced divers from her group at WeDive. In addition, we had four others join the adventure: fellow Swiss Marianne, NAI’A newbie Laura (from the UK and on her way home after several years spent in Australia….great detour!), NAI’A returnee Jeff from Las Vegas, and NAI’A regular Mark, working ever closer to finishing his Fiji Fish ID book! An eclectic mix if ever we saw one! 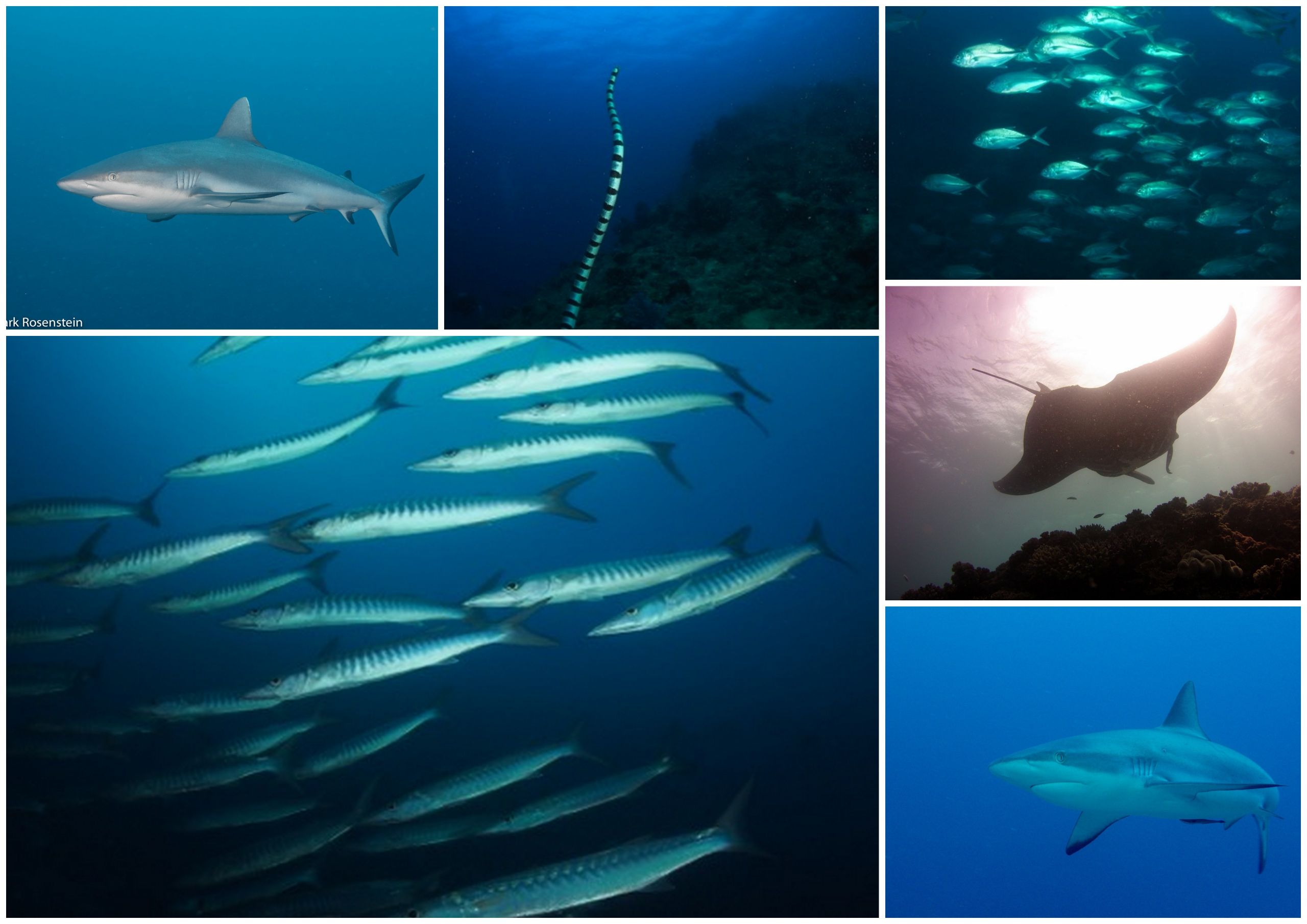 Well, we may not speak German but it didn’t take us long to figure out what these divers really like…..BIG STUFF and LOTS OF IT!! (good job diving sign language is universal, you can imagine the gestures). Sure, pretty fish and colorful corals are all very nice: but sharks are better by far! So whilst we did indeed have a lovely time in Vatu I Ra on day 1, it was when we hit Gau and Nigali Passage on days 2 and 3 that we REALLY saw these guys shine! So much so, that we did the shark-tastic Passage dive 3 times over on request (it was even suggested we stay there for the entire charter). You won’t hear us complaining: we LOVE our sharks too and it was so awesome to see everyone get excited! 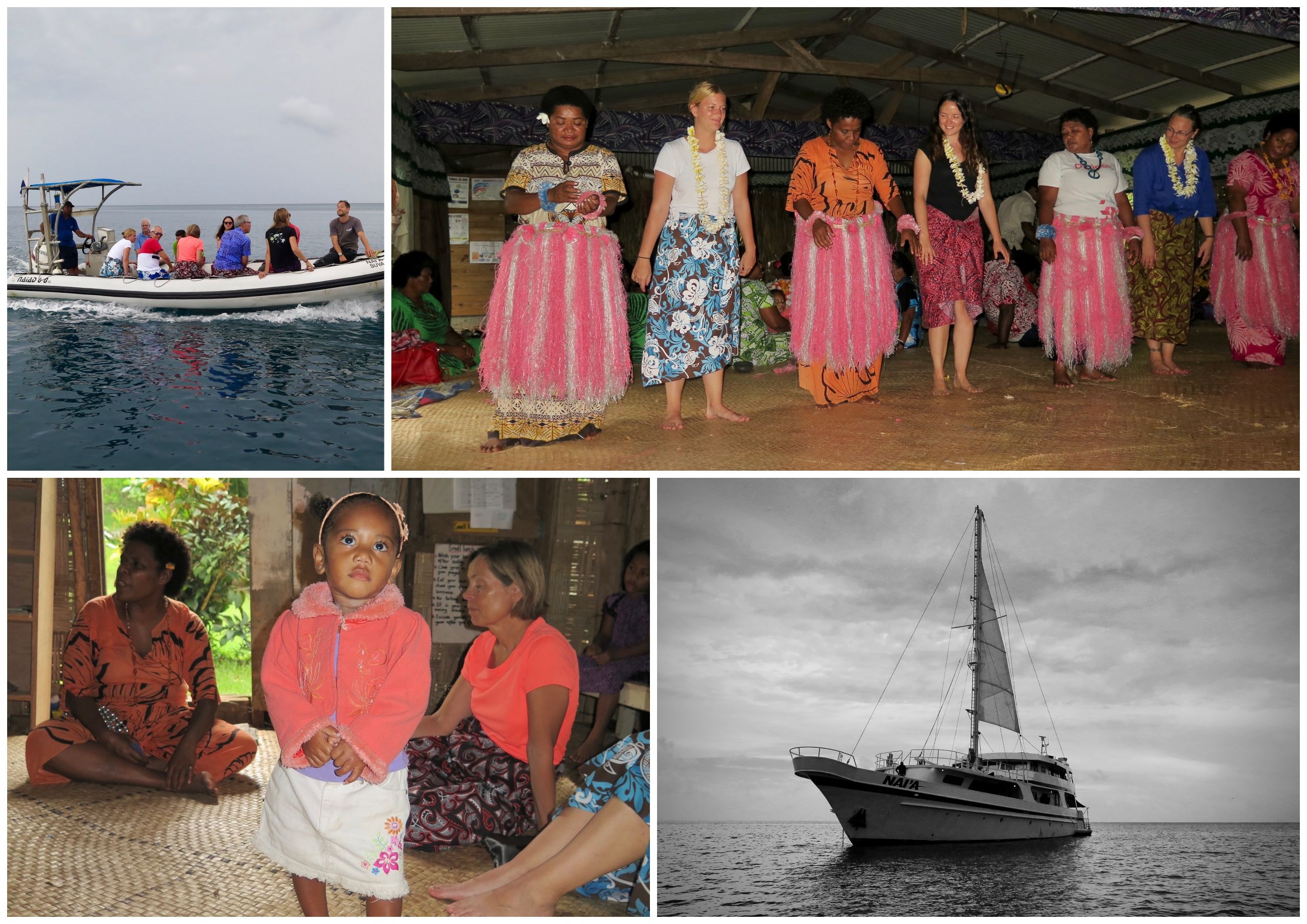 On our second day we enticed our avid divers away from Nigali for just a little while in order to visit land and spend some time at the dear village of Somosomo. We had a lovely time wandering around the village, learning about their way of life and, my goodness, did we have FUN joining the villagers in their ‘mekes’ (dances)….well done to a couple of the boys for getting up there for the warrior dance, we think you did amazingly!

We did eventually have to move on from Gau and we made our way North to the deep wall at Wakaya. Our lucky streak with ‘the big stuff’ continued as several of our divers were treated to a couple of graceful Manta Rays hanging around the cleaning station at Vatu Vai! We also kept on racking up the sharks: three white tips were lazily lying side by side in the sand at one point, making it too easy for us really! Every November, we take part in The Great Fiji Shark Count and it is so good to see really healthy numbers on our reefs. That evening, we moved up to Makogai were we enjoyed a really great night dive on Ricks Rocks: two huge slipper lobsters, a sea hare, several pleurobranchs, a sting ray and a turtle…..not bad!! 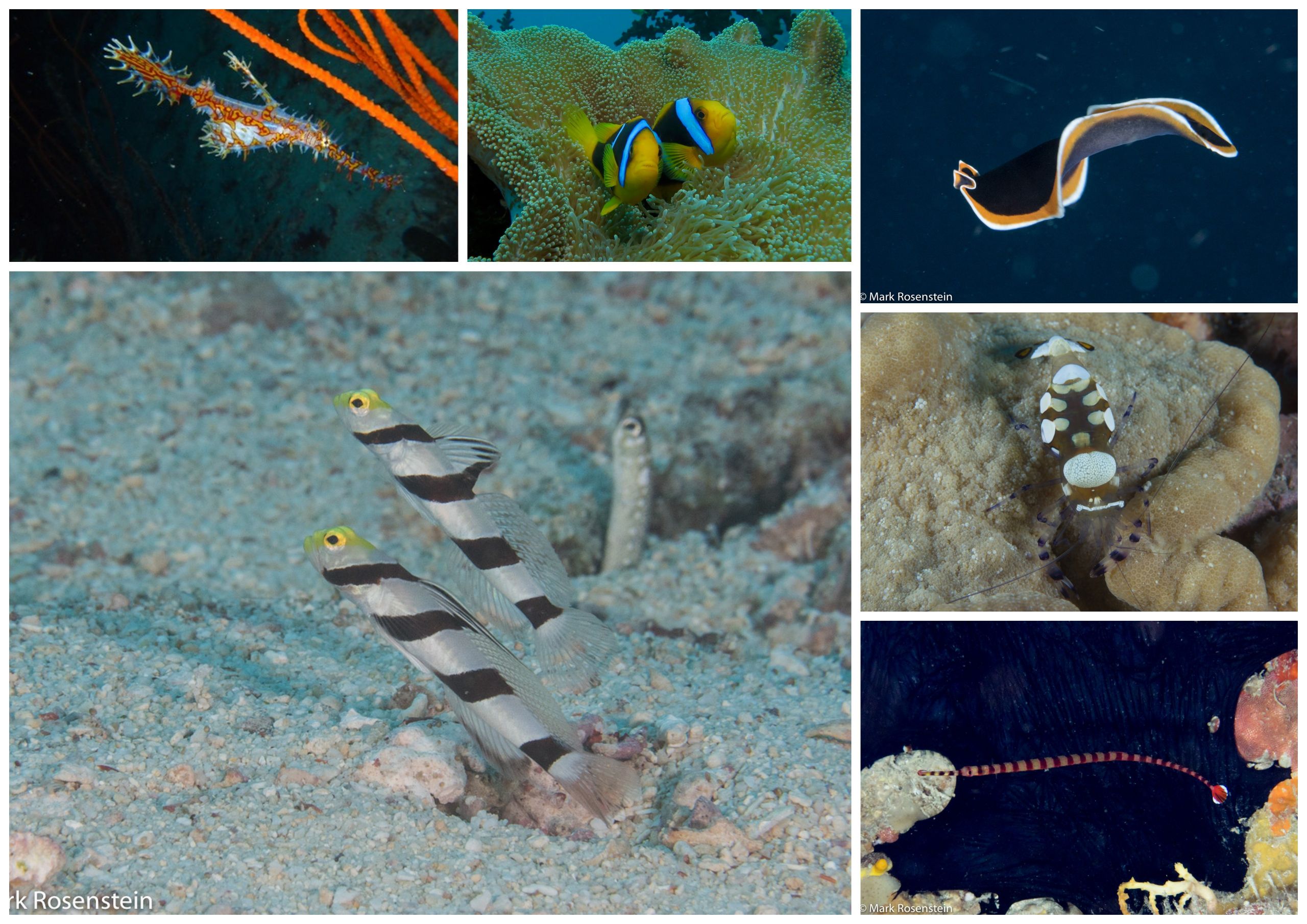 We spent the following three days in the Namena Marine Reserve: a tactical maneuver on our part as we knew these adrenaline junkies would just LOVE the wall dives at Schoolhouse and Grand Central Station! We weren’t wrong: the schooling barracuda and jacks – and even a hammerhead or two - seemed to do the trick! They might prefer the big stuff but we still managed to drag several of the group over to the dark side: MACRO! We had beautiful dives on the Tetons Pinnacles and Kansas and enjoyed tons of cool ‘small stuff’: fluffy-legged shrimps, wildly colorful nudibranchs, charismatic blennies, pretty dorsal-finned shrimpgobies….what’s not to love?! 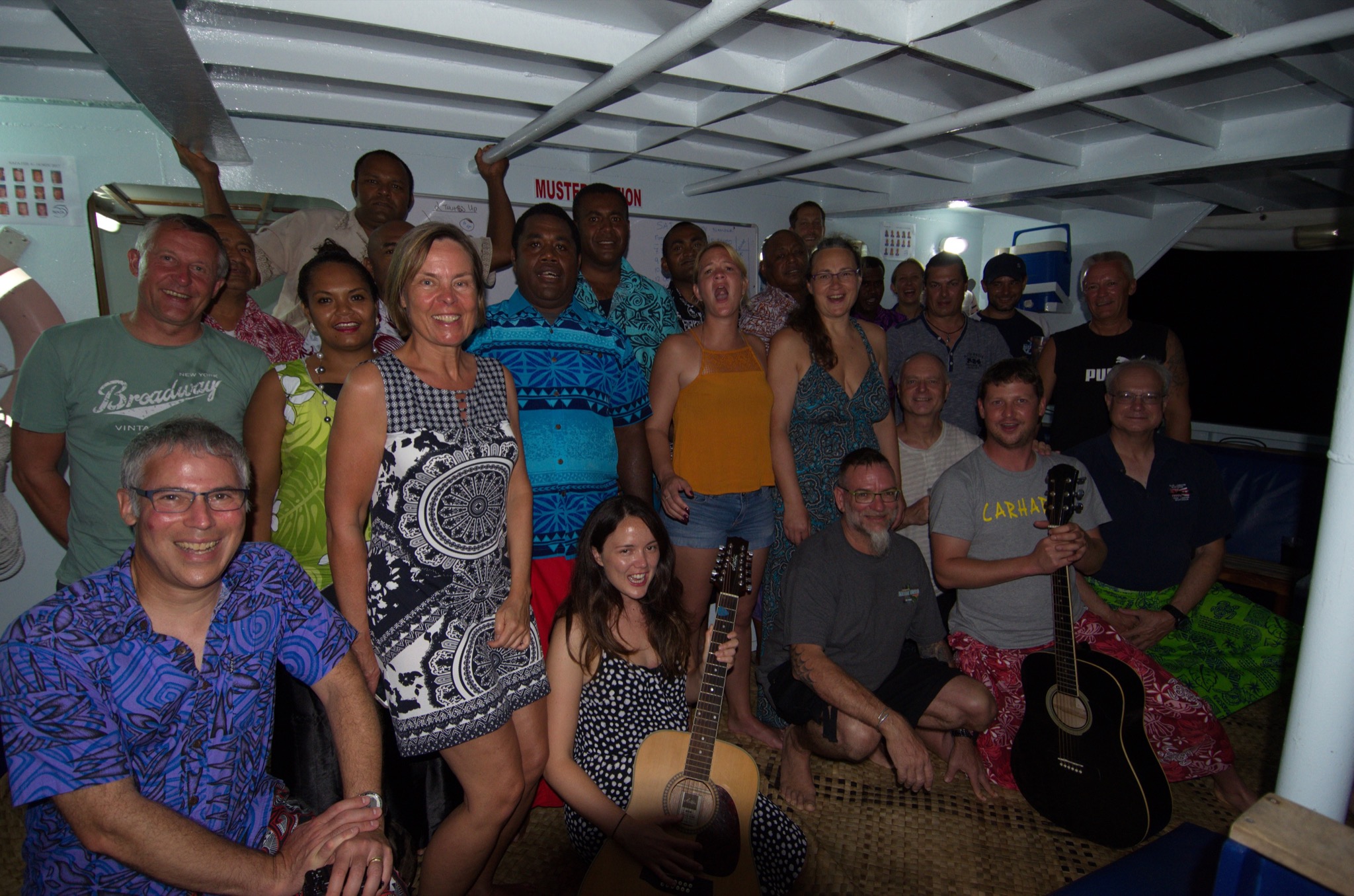 During one of our peaceful evenings at anchor, we took the opportunity to hang out on deck with our amazing crew and enjoy a fun kava party. The kava free-flowed and the music played for hours…..we even learnt a Swiss tune or two! 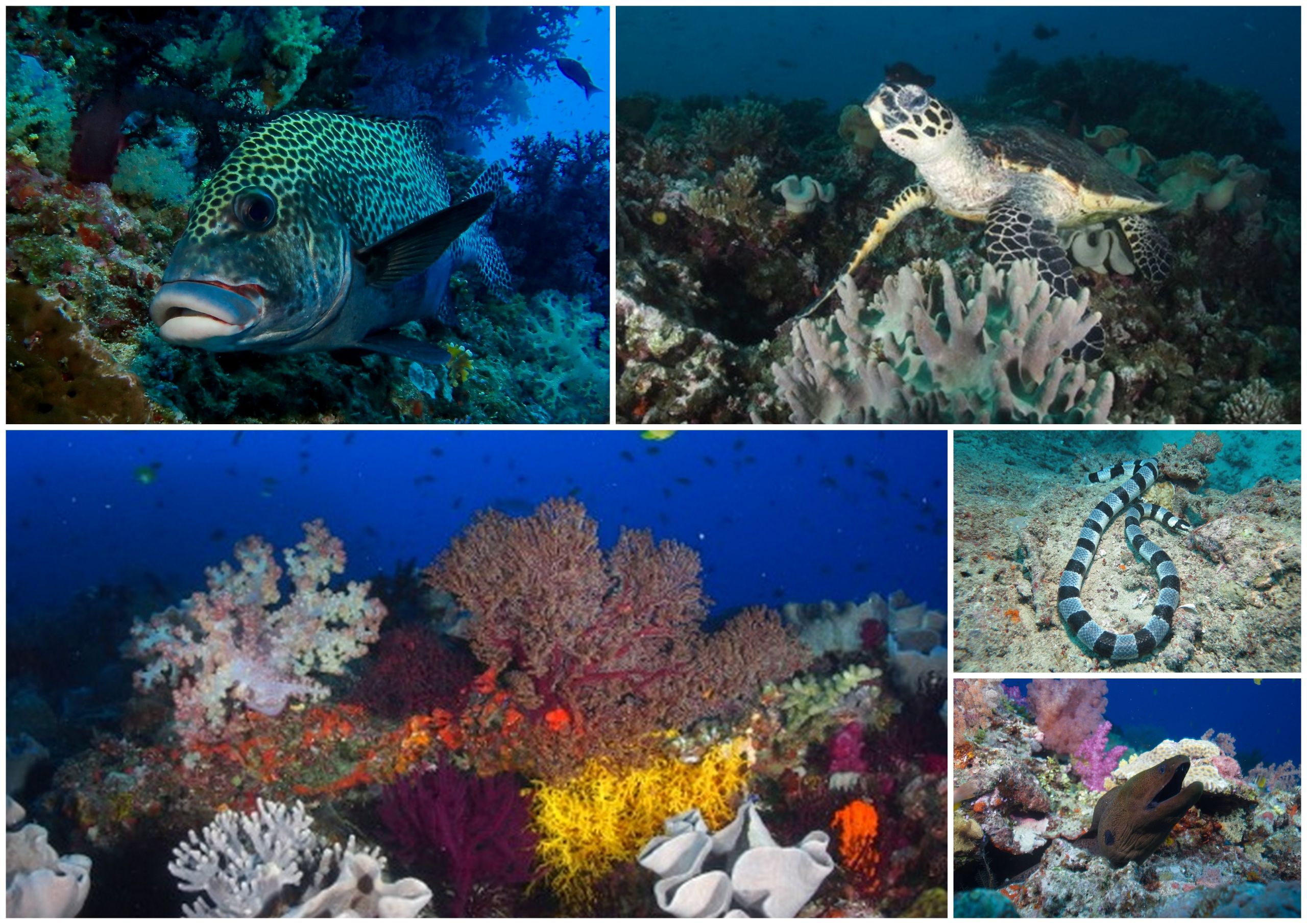 Next up, we headed west to the Vuya region where we had several awesome dives. Our shark count continued to rise – barely a dive passed where we didn’t have multiple of the big guys to log – and we also continued to nurture the growing love of macro. Two pygmy seahorses at Cat’s Meow even won us over a couple of new converts! UndeNAIAble was great fun too, as we jumped from one cool critter to another: lined nembrotha nudibranch, to popcorn shrimp, to randall’s shrimpgoby, to flabellina nudis, to pipefish…..we love dives like that, sure makes guiding easy! 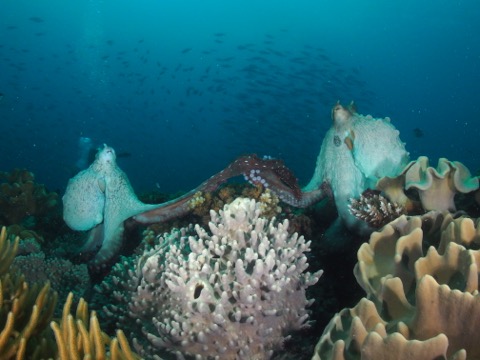 For our last day, we headed slightly further west, to the north of Viti Levu and the region of Nananu I Ra. Our divers had great fun getting lost in the mazes of Labyrinth and Golden Sunset where the soft corals were blooming beyond belief. But the highlight of the day had to be a spectacular display of mating octopus! (they were in exactly the same spot last charter so we’re pretty sure they’ve been going at it for over a week now!!). 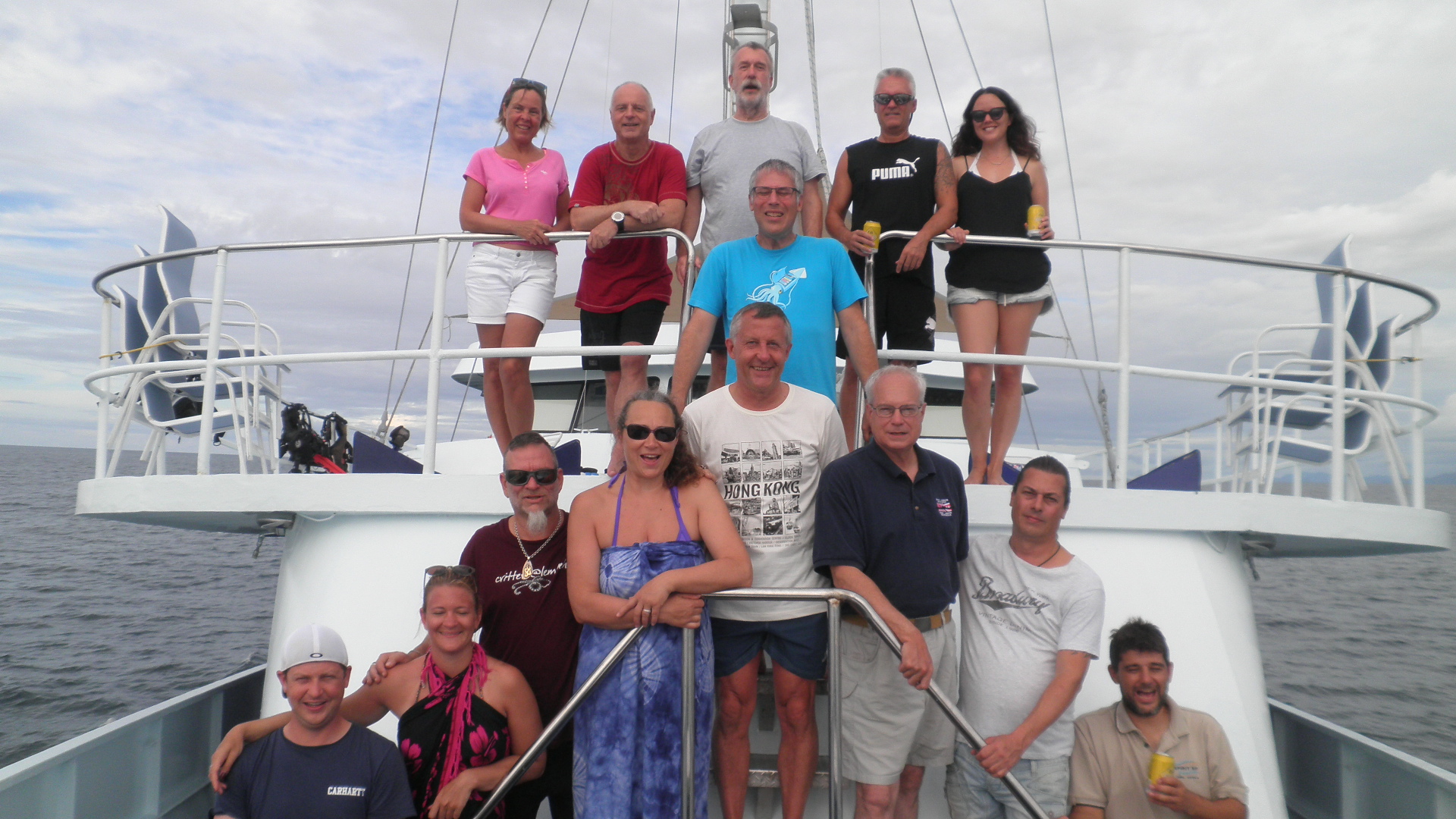 Our last night onboard was a whole lotta fun: the wine kept flowing long after dinner (we find a cheeky vino always helps a language barrier disappear quite quickly!) and everyone had a great time celebrating a great charter together. We suspect there were a few fuzzy heads the next morning! Wir möchten ihnen allen danken, dass sie sich uns an bord angeschlossen haben. Kommen sie und sehen sie uns bald wieder!

“You are the most amazing team and made my trip very unique. I feel very privileged to have been onboard with you.” Marianne

“A big thank you to a wonderful crew!” from “The Crazy Swiss Group”!!! 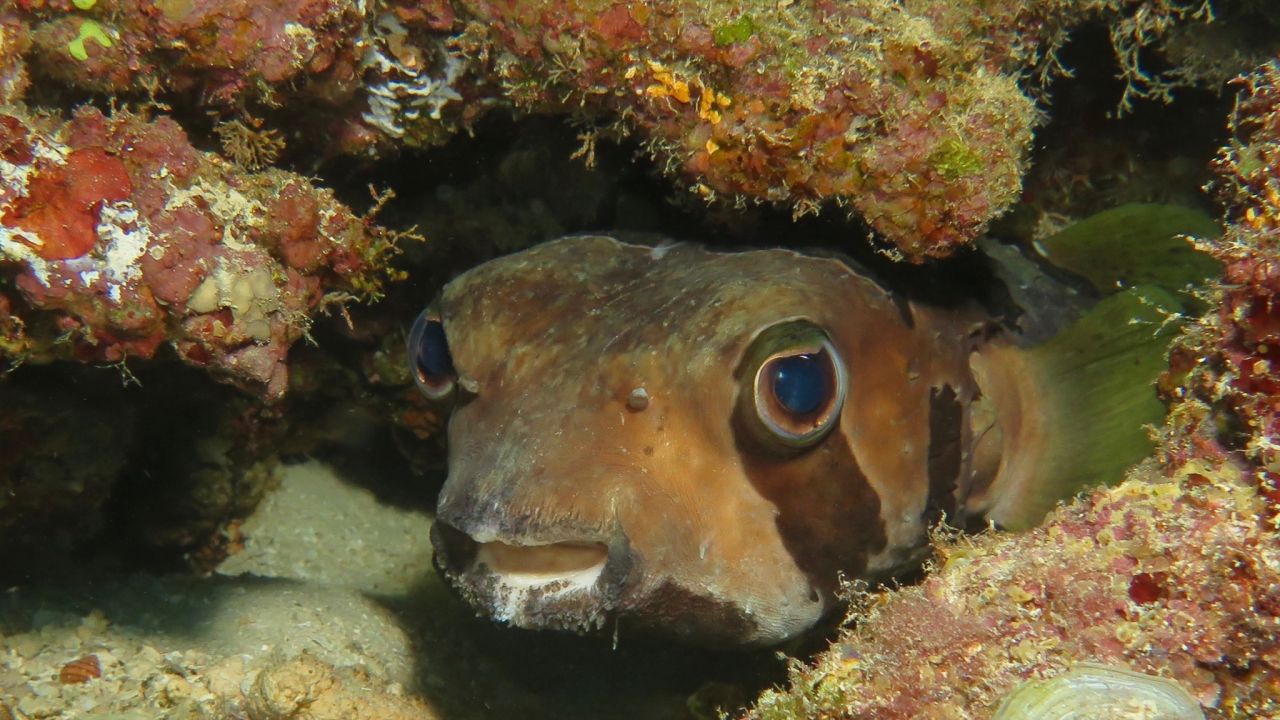 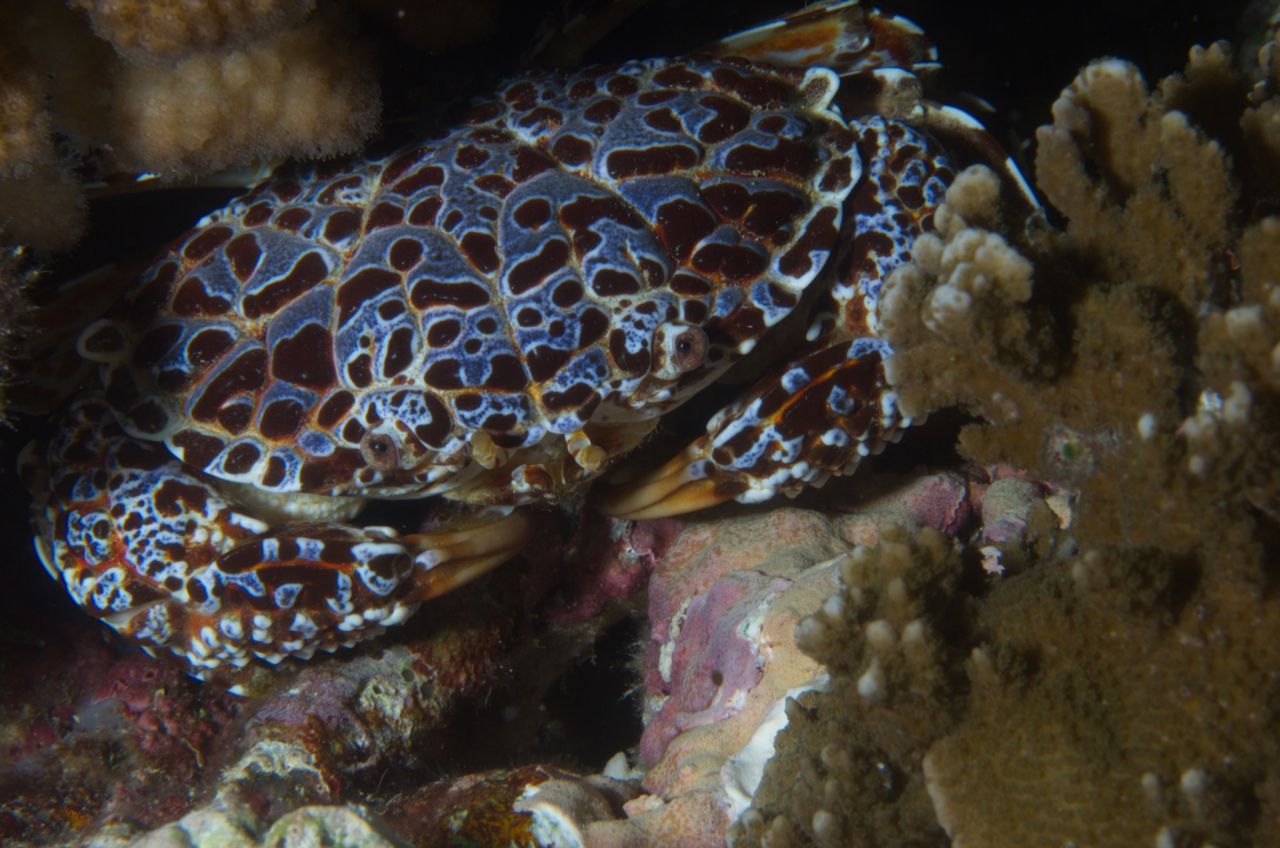 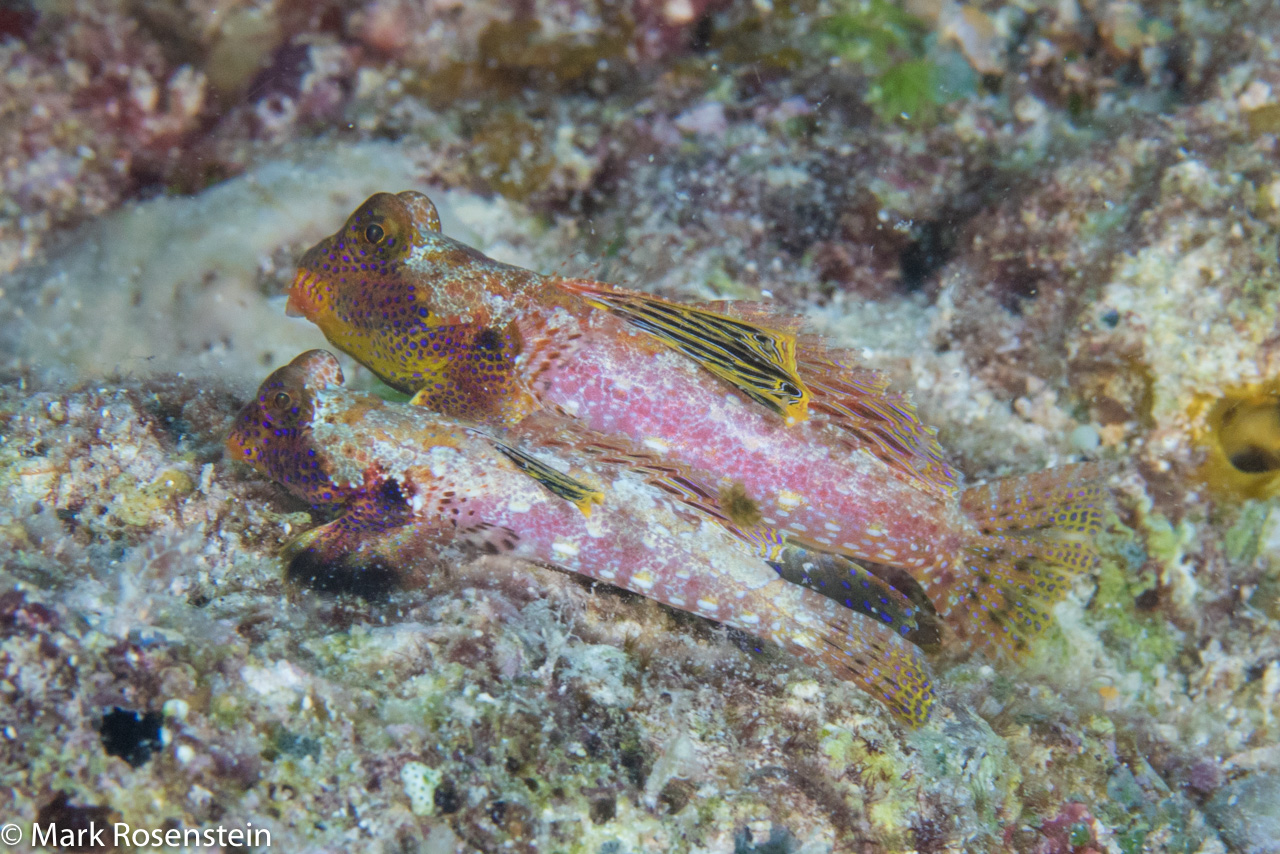 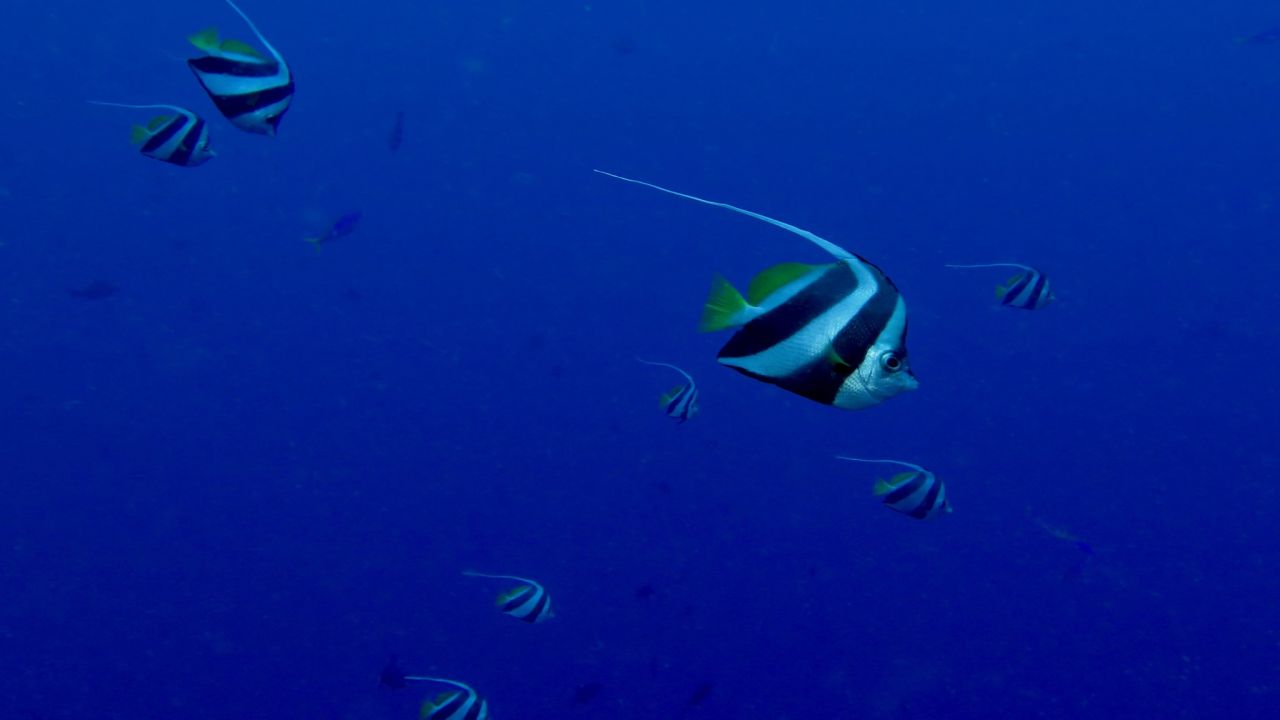 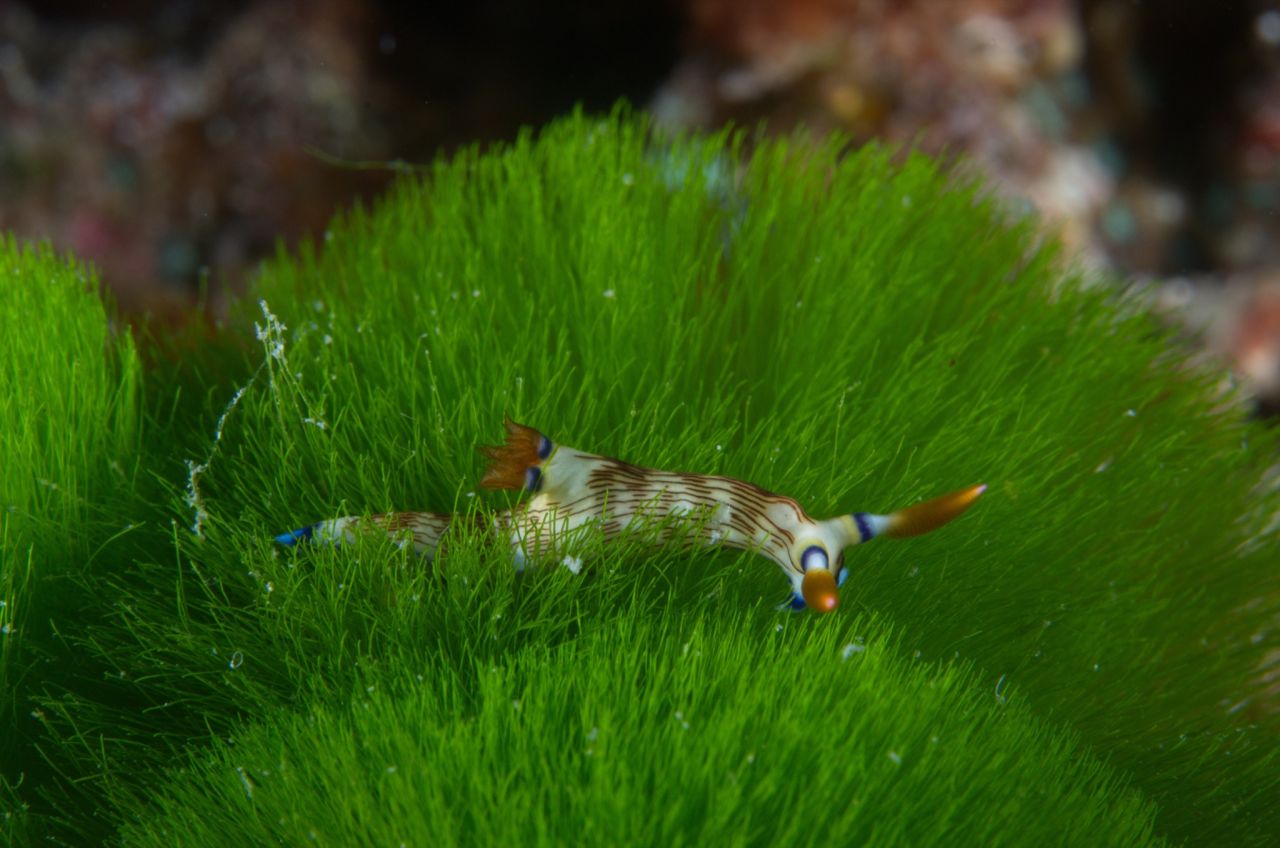 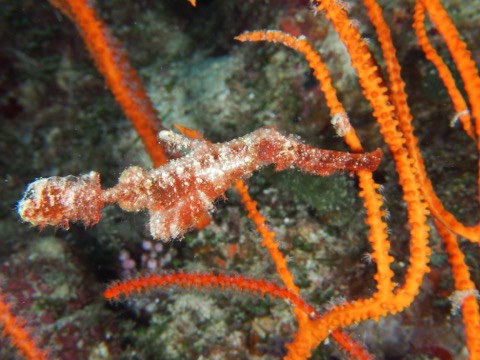 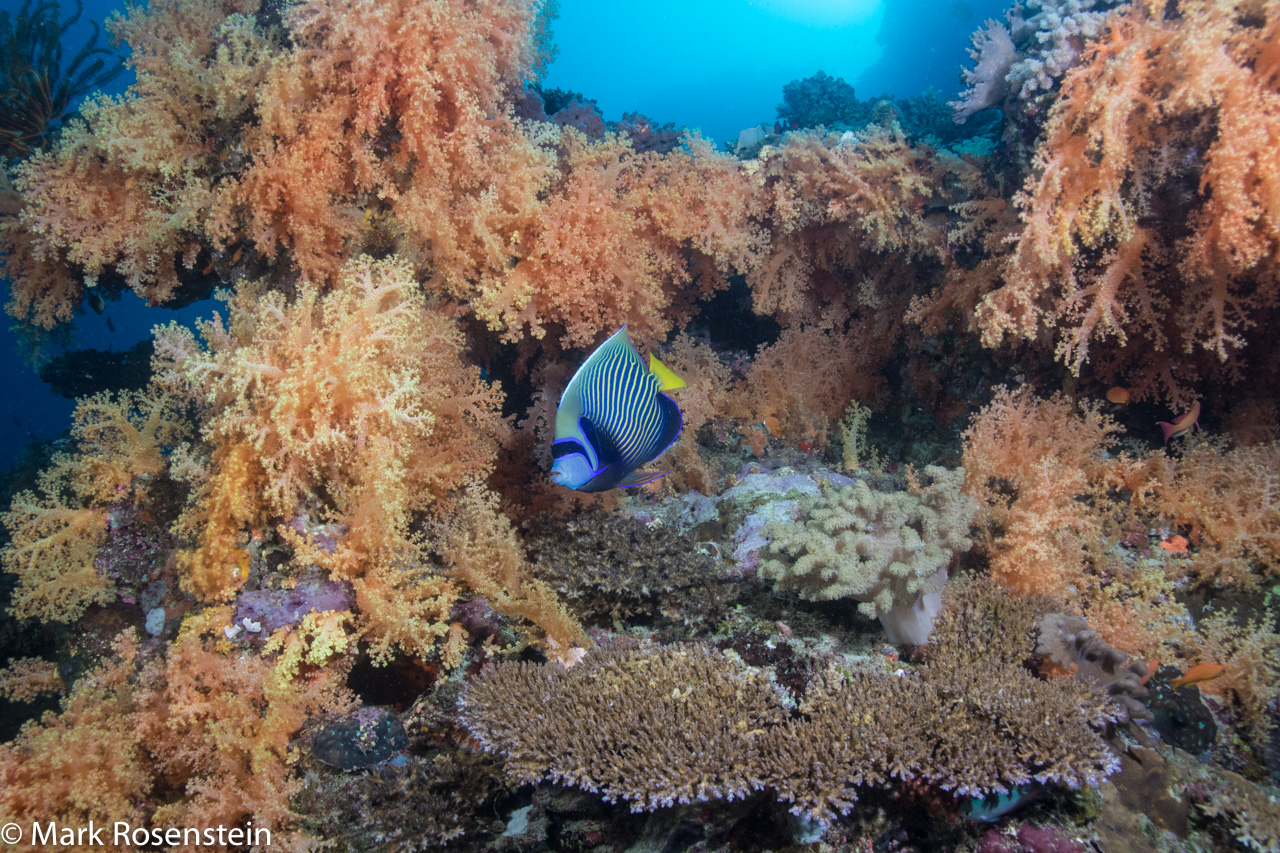 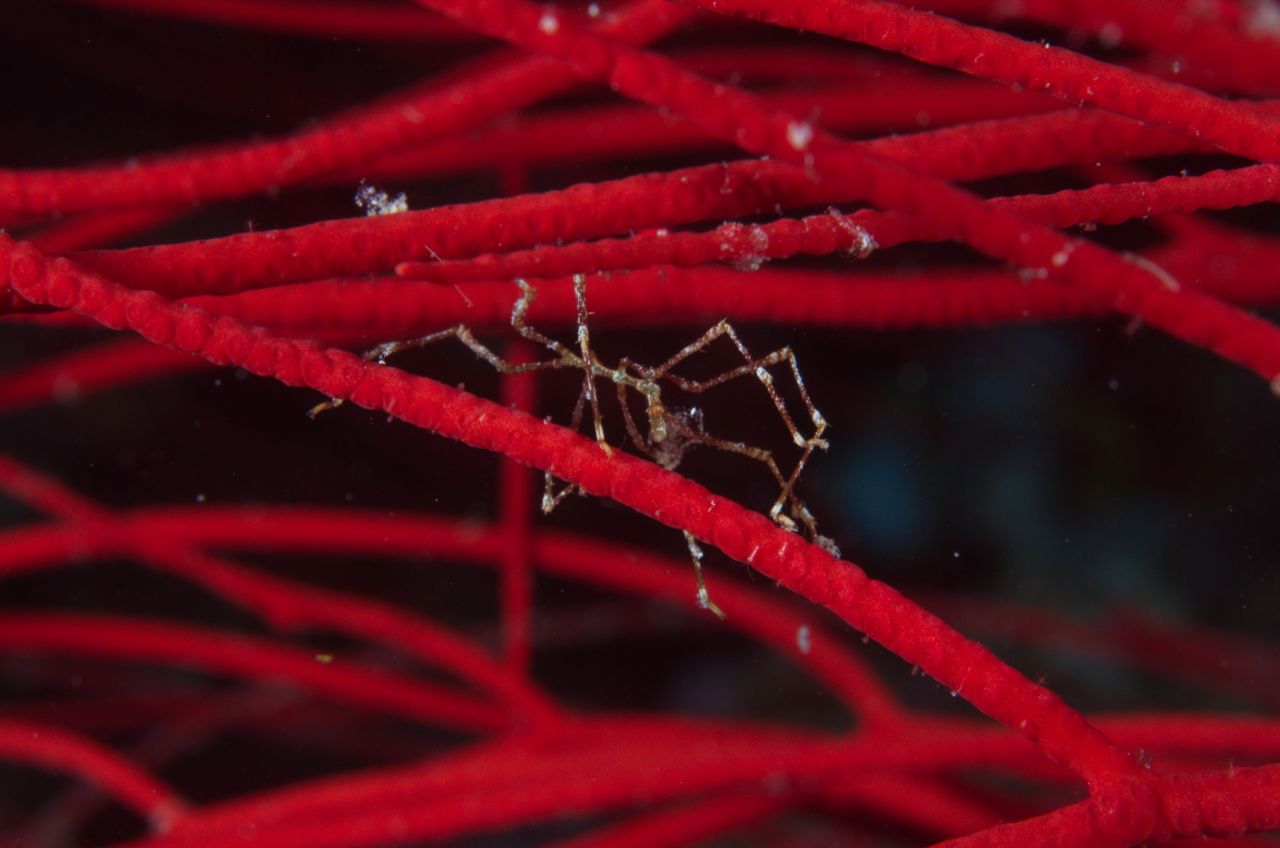 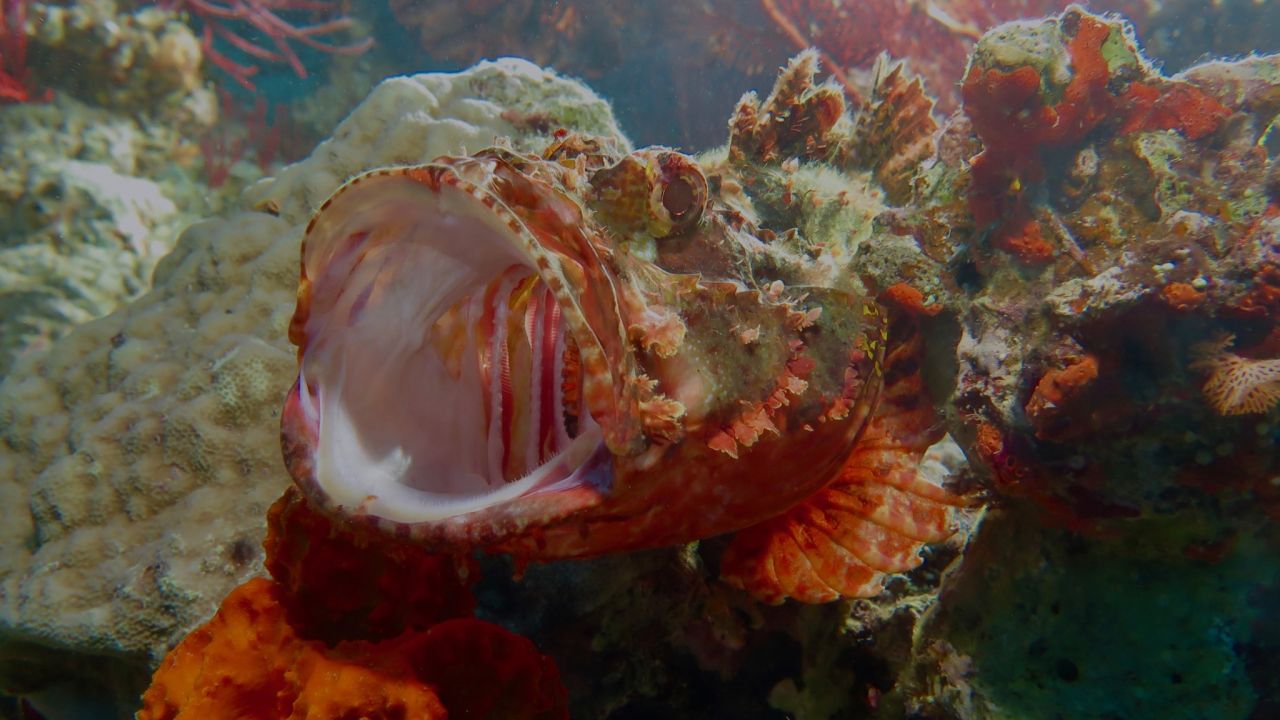 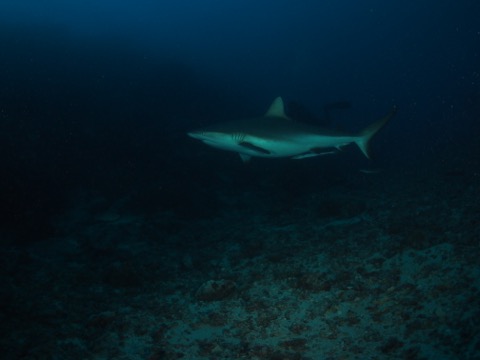 Out of The Dark by Claudio 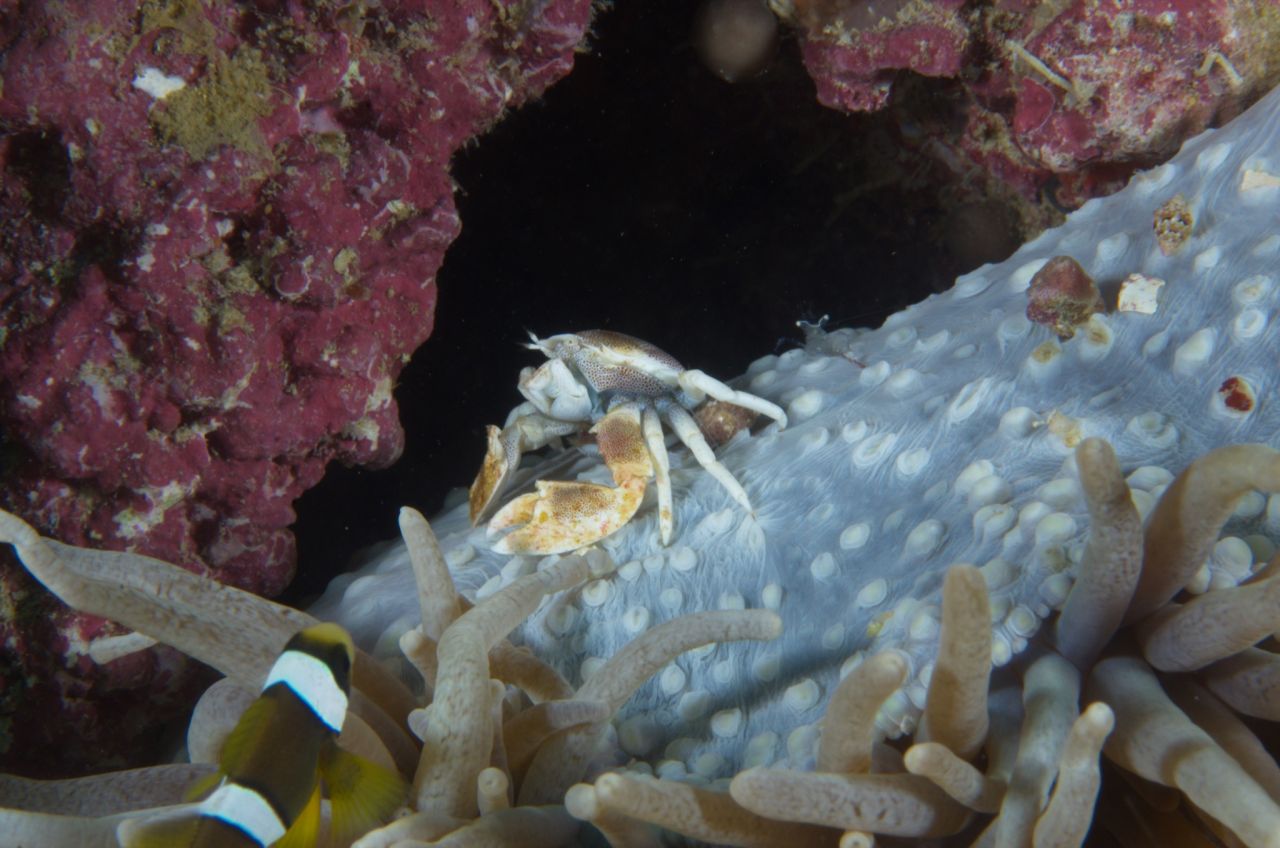 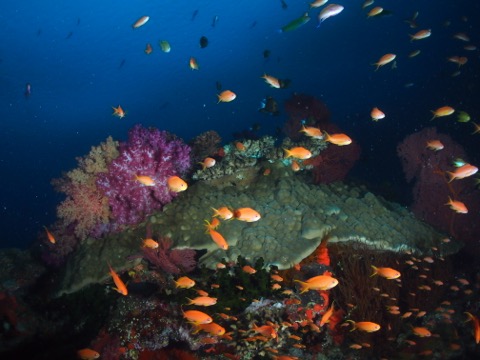